The Juno awards are commonly called Canada’s Grammys. It’s a prestigious award in this country’s music industry. Canadian artists all grow up dreaming of one day stepping on the Juno stage and holding the beautiful glass trophy. This year the excitement leading up to the show was huge! It’s been a big year in Canadian music! Canadians controlled billboard top 10 this year with 7 spots for the first time ever! The show was no doubt going to blow the roof off of the ScotiaBank Saddledome in Calgary, Alberta. 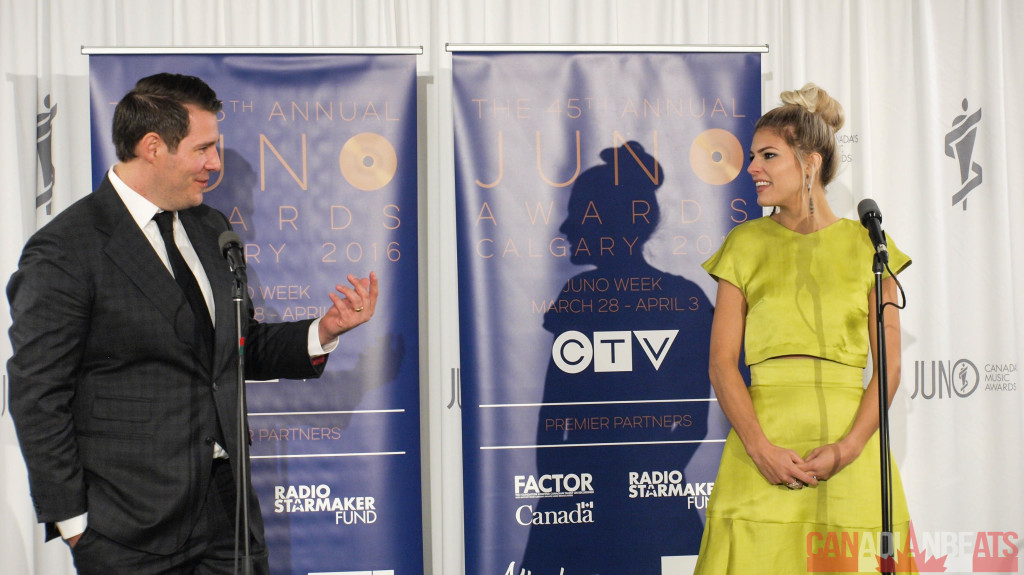 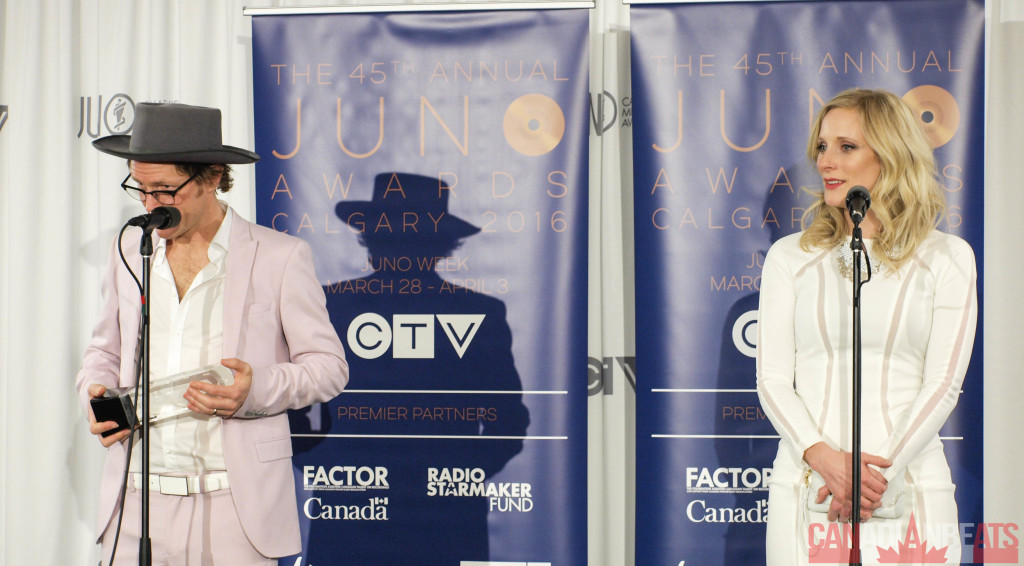 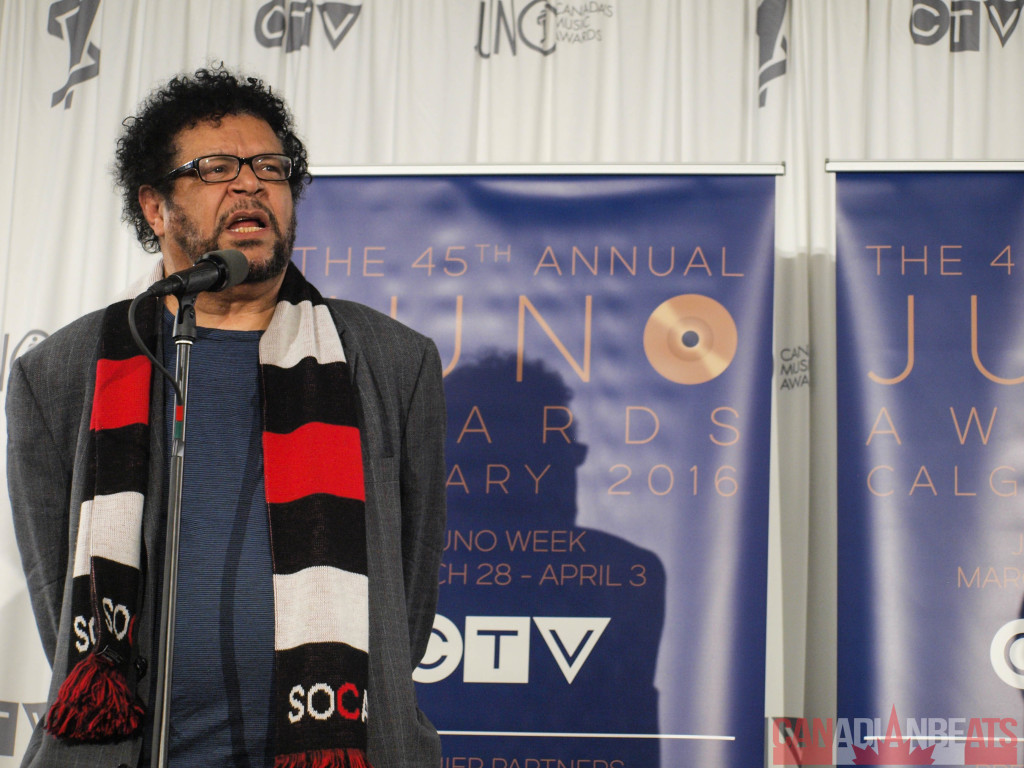 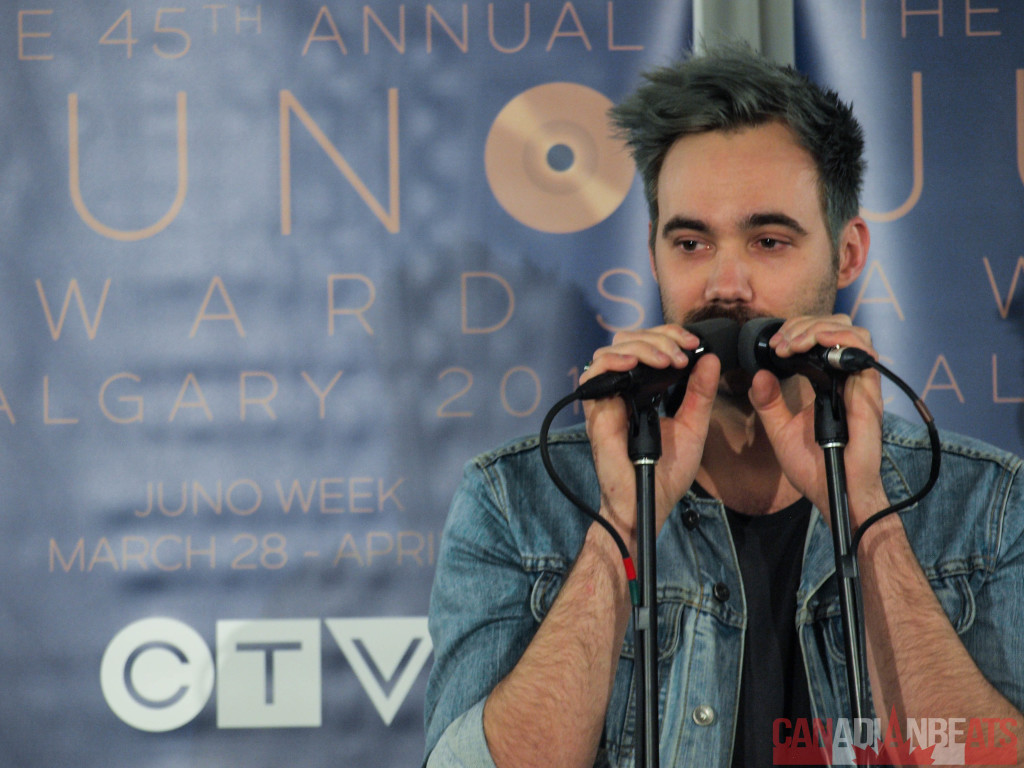 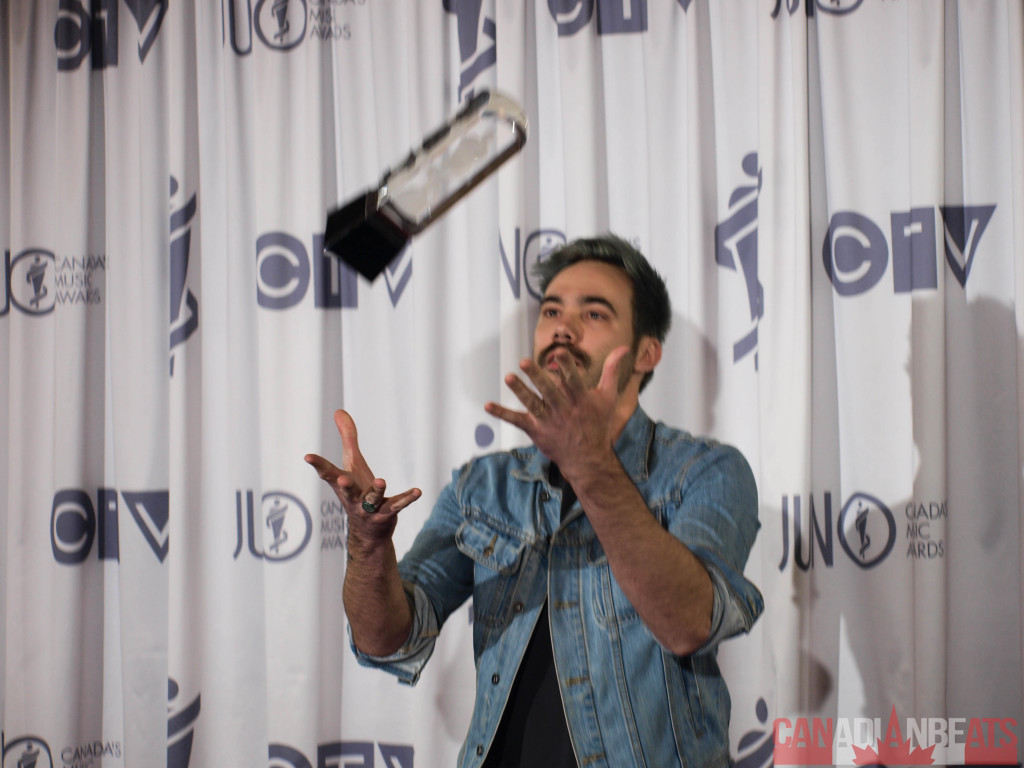 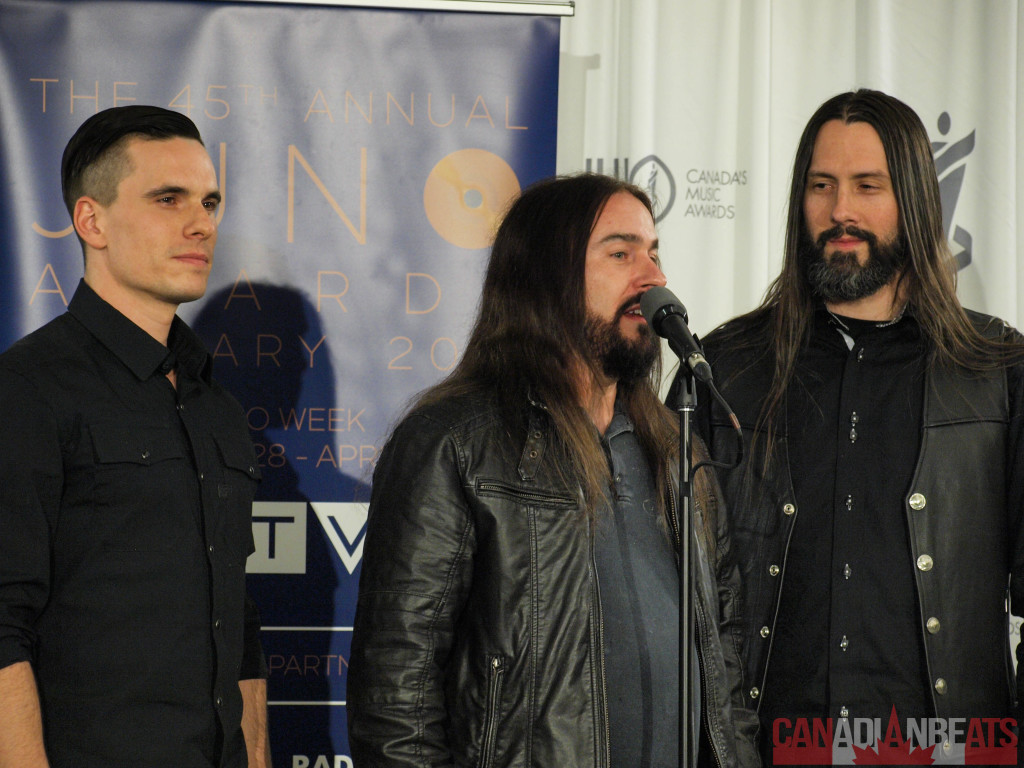 Sunday was the day of the live broadcast! The biggest show yet in all aspects, talent and technically, broadcasting with over 40 million pixels of video LED panels, more than ever before. Not to mention performances from Alessia Cara, Scott Helman and even show stopper The Weeknd who performed “Acquaintance” and “Might Not” with the help of rapper Belly to thousands of adoring and extremely loud fans. He also took home 5 Junos this year including Album of the Year. That’s not even the beginning! The show was packed with explosive talent after explosive talent, ending with a Burton Cummings tribute from Jann Arden, Shawn Hook and the Tenors. Burton Cummings was humbled and almost brought to tears as he accepted the Hall of Fame award from the members of Nickelback. Chad Kroger (frontman of Nickelback) even told the story of how his mother almost named him Burton after the legend. Shawn Hook also took the stage, singing his hit ‘Sound of your Heart” and sounded incredible despite struggling with illness and vocals all week. The show was held brilliantly together by hilariously funny hosts Jann Arden, who apparently peed in a garbage can at the dome back in the 80’s, and Jon Montgomery. The two dazzled together putting the fairy dust over an already magical show. 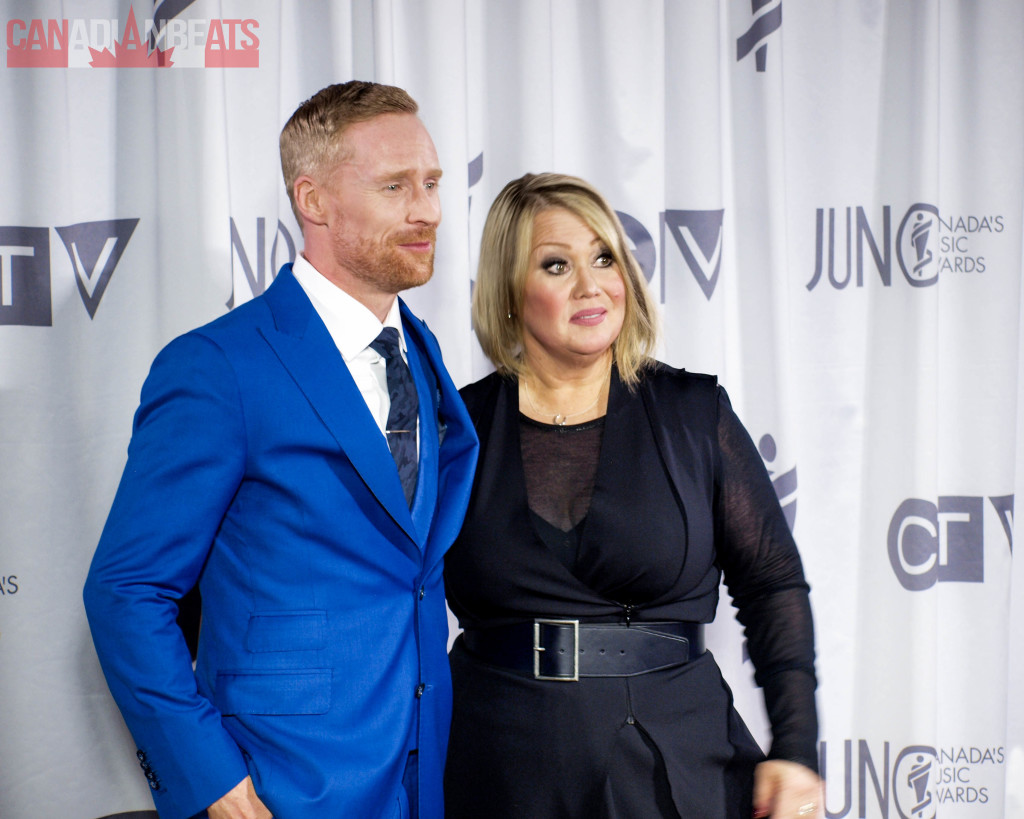 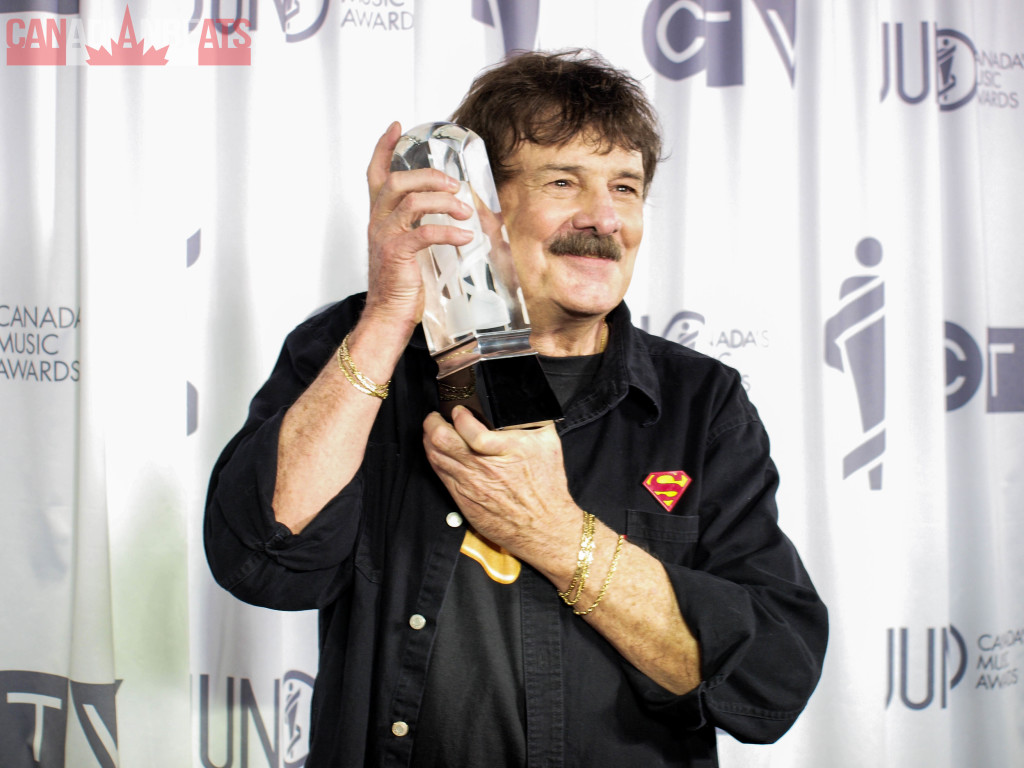 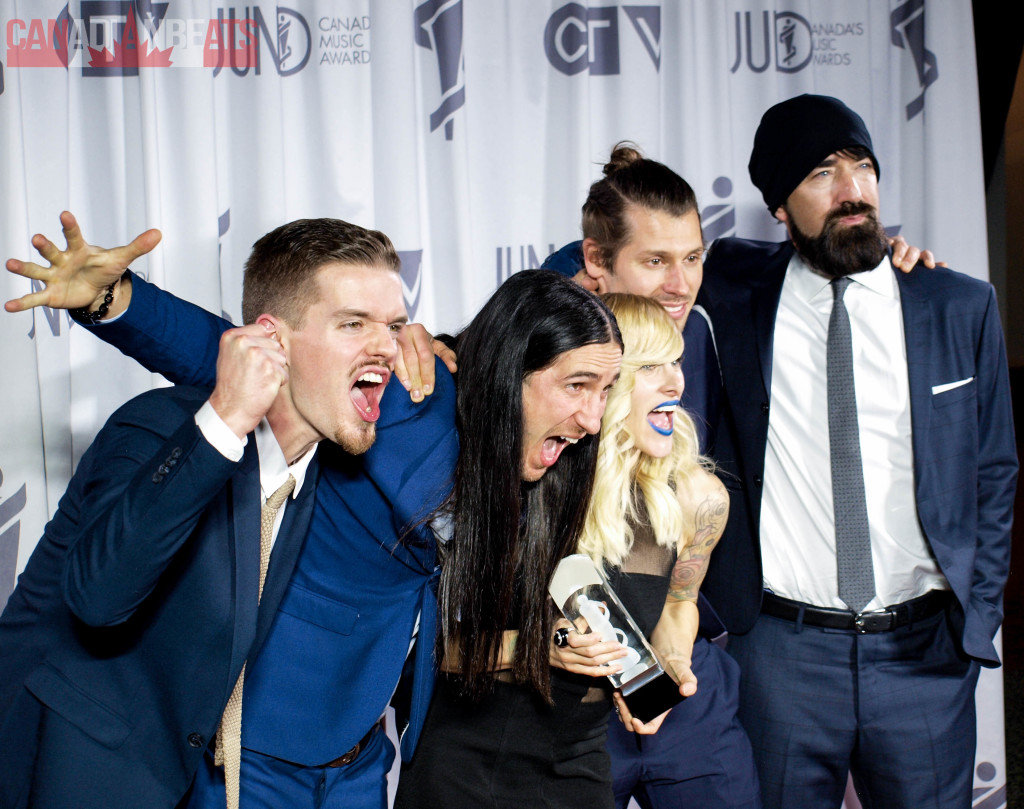 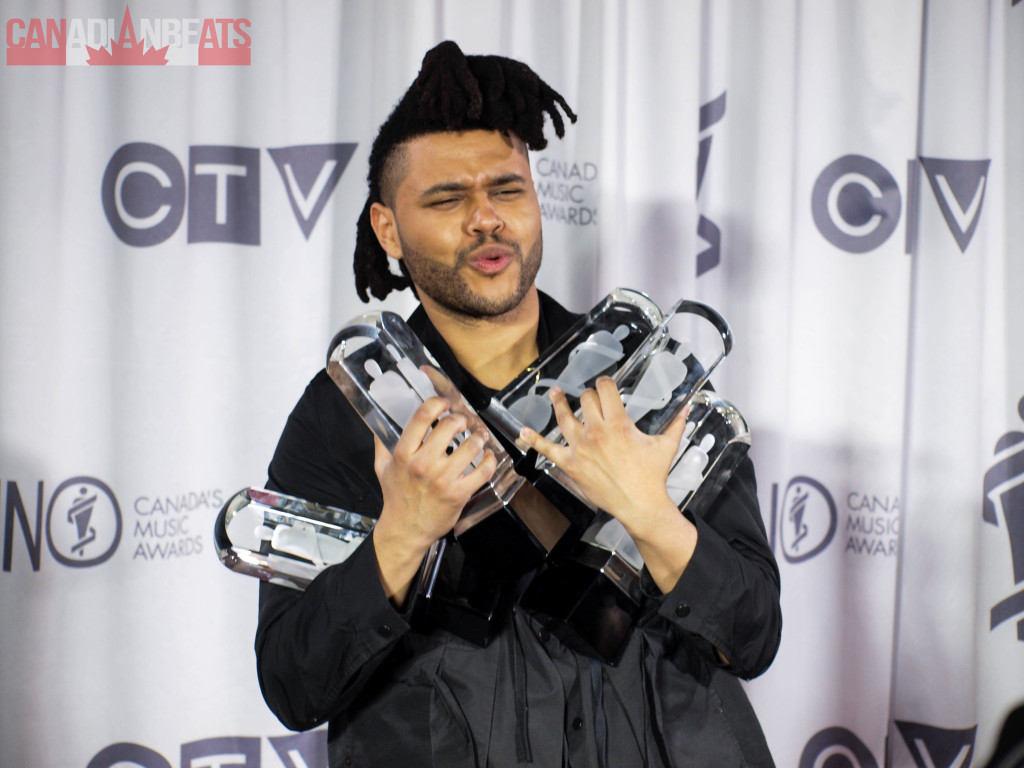 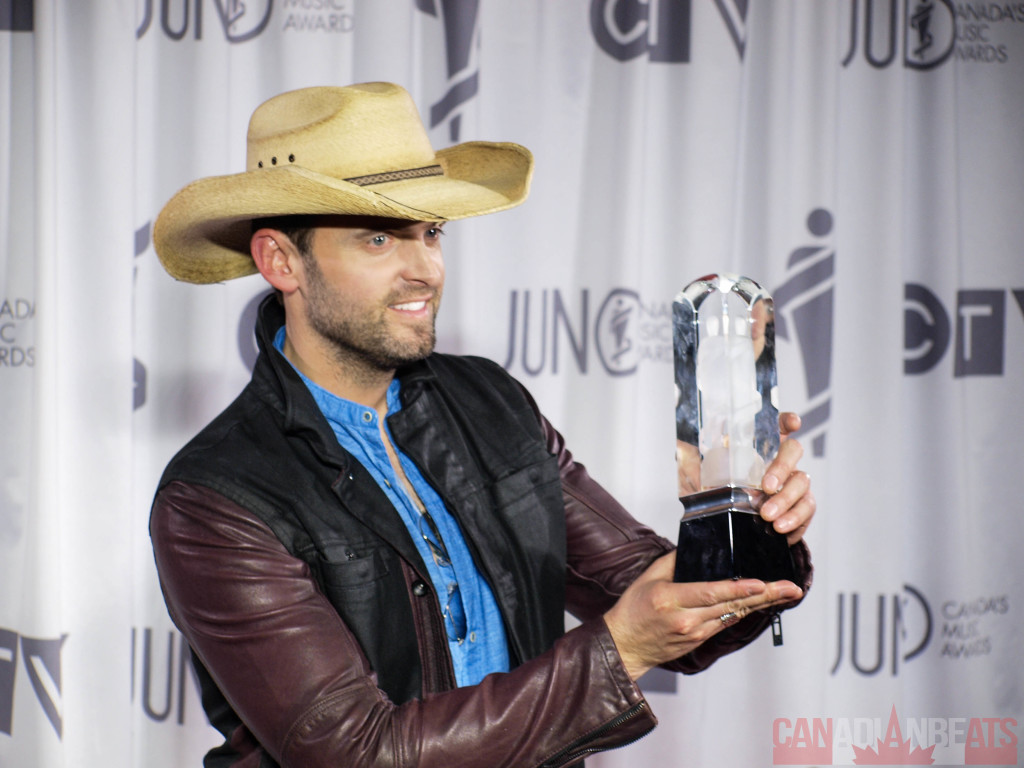 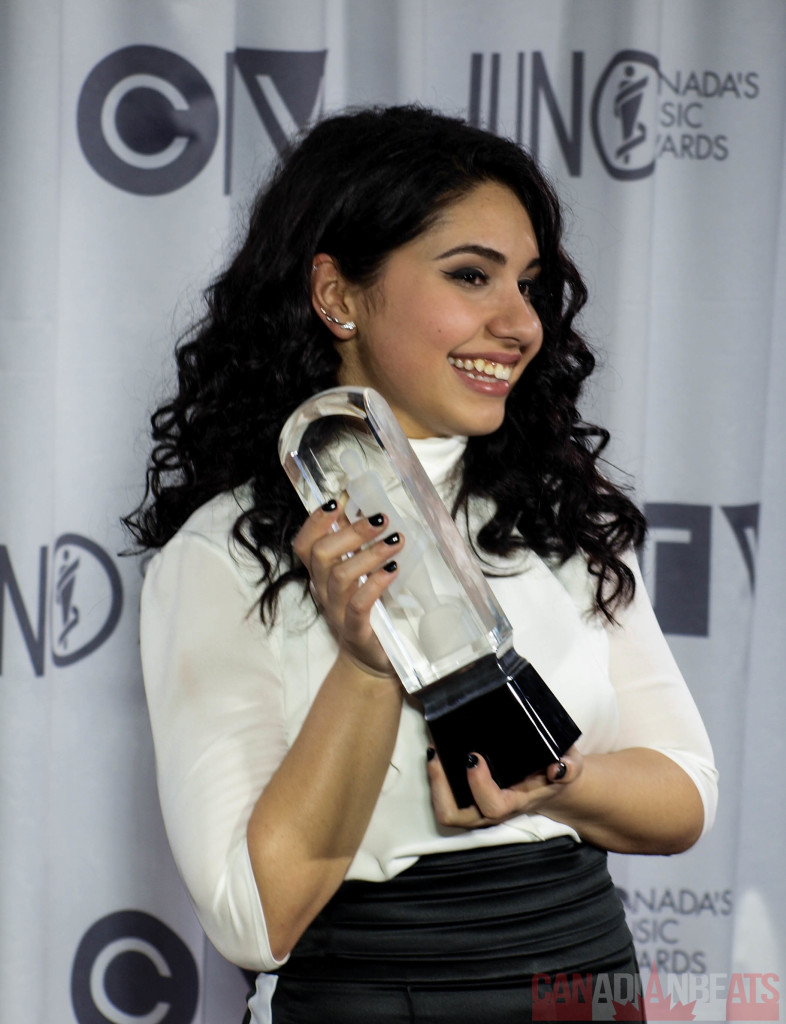 The Juno Awards 2016 is already being hailed the best Junos to date! Calgary was a great host of the many events over the course of the week, even handing us the warmest temperatures for the awards ever! 2017 has some serious shoes to fill, and Canadians are no where near done taking over the music charts.

To see more photos from the big day, as well as some fun Red Carpet candids, head to our Facebook page!