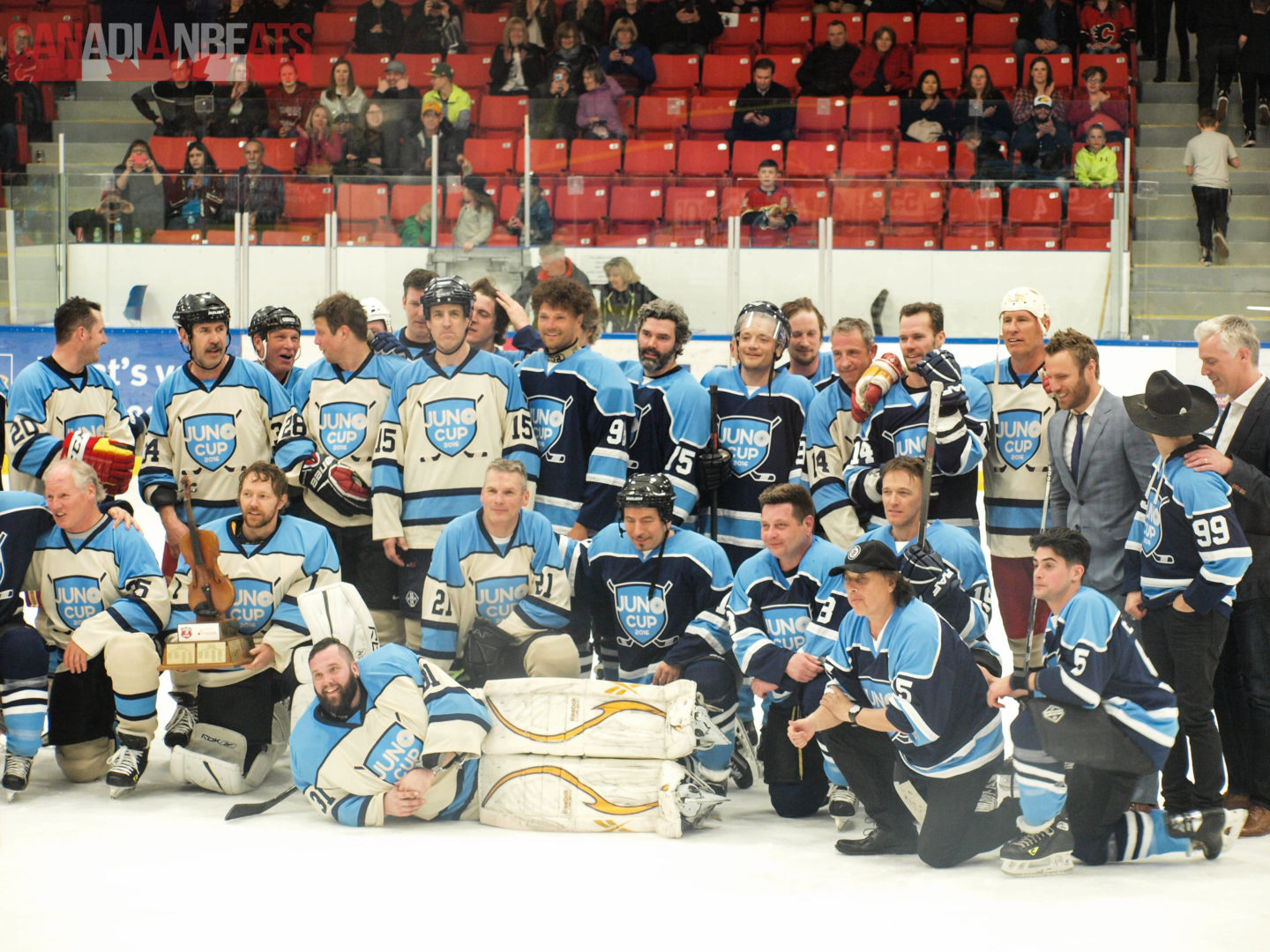 What happens when you put Canada’s two favorite pastimes together? Besides beer and some good old Tim Hortons, Canada loves their music and hockey. So it’s only natural that we combine the two during our most prestigious music awards. And if that’s not enough, we do it all for charity! Can’t get any more perfectly Canadian than that! This year at Juno Cup Jam and Juno Cup there was enough talent in the room between the rockers and the NHL greats to knock all your teeth out without a puck! The events were in support of MusiCounts, who announced $675,000 for 77 schools nationwide via Band Aid program. MusiCounts helps to fund music programs for kids in schools and communities across the country.

The event was kicked off with a concert at Flames Central. The stage saw acts like Gord Bamford, Shawn Hook, Rich Aucoin and Brett Kissel. With such a massive amount of variety in the house, it was no surprise that the place was packed! And who is more fitting than almost anyone in the building? How about none other than Patrick Roy’s son, Jonathan Roy. Hockey player AND talented musician. Brett Kissel was easily the crowd favourite. Brett absolutely killed it! And even brought Gord Bamford on to share the stage with him, just to give you that extra dose of kick your ass country. 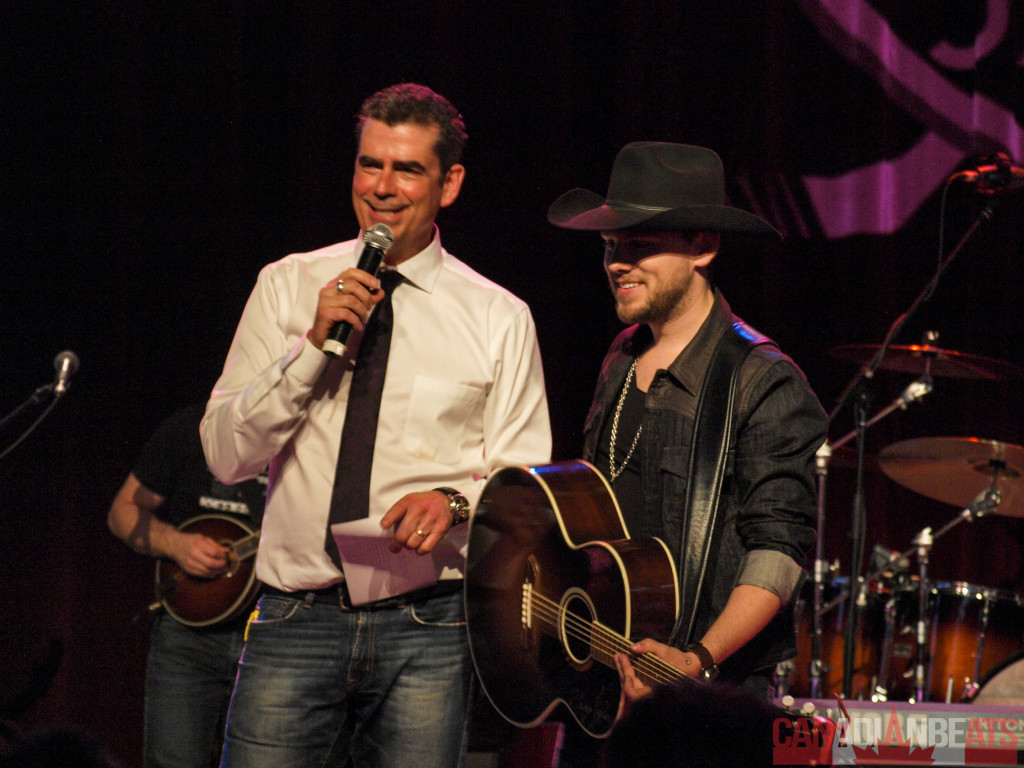 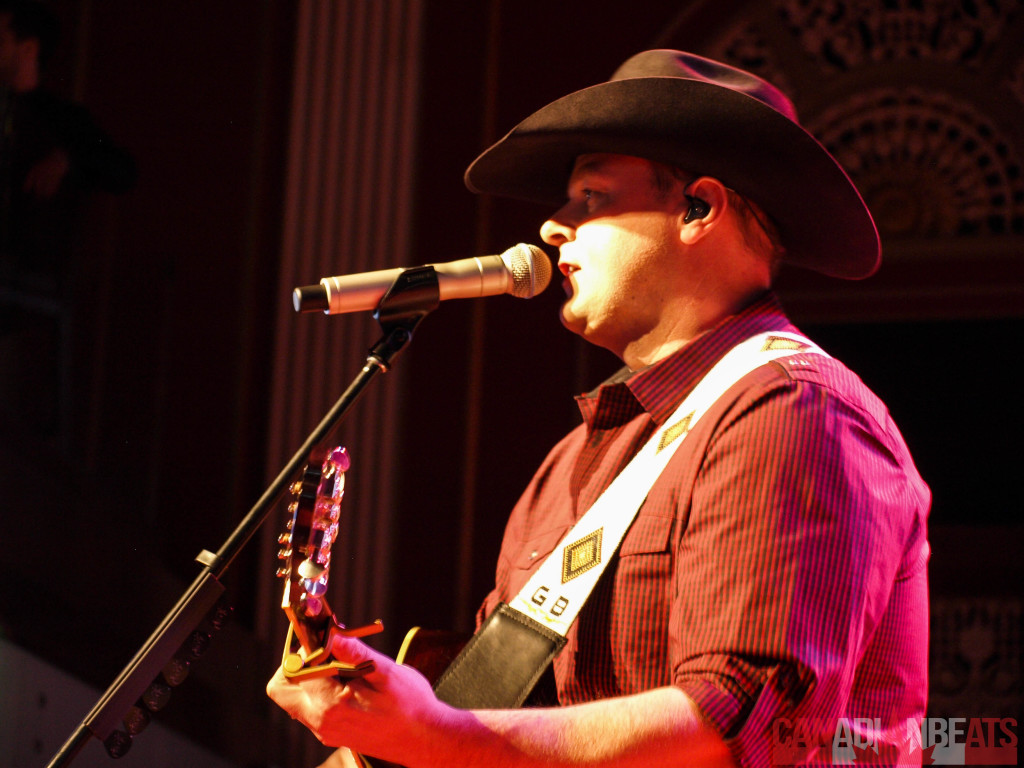 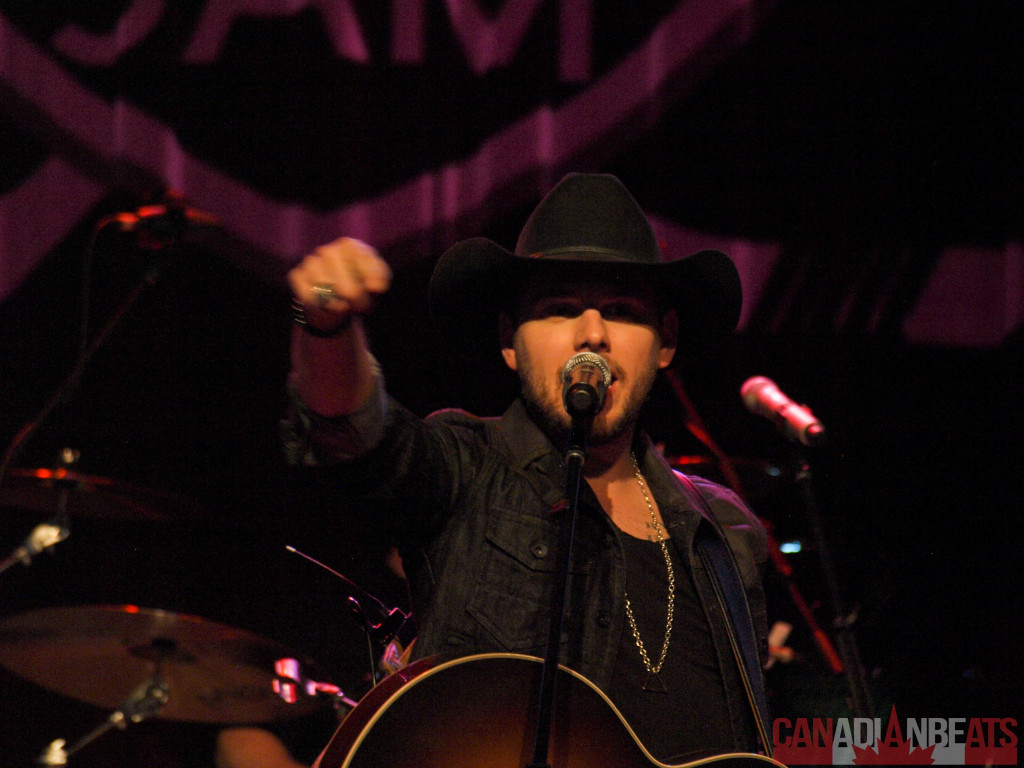 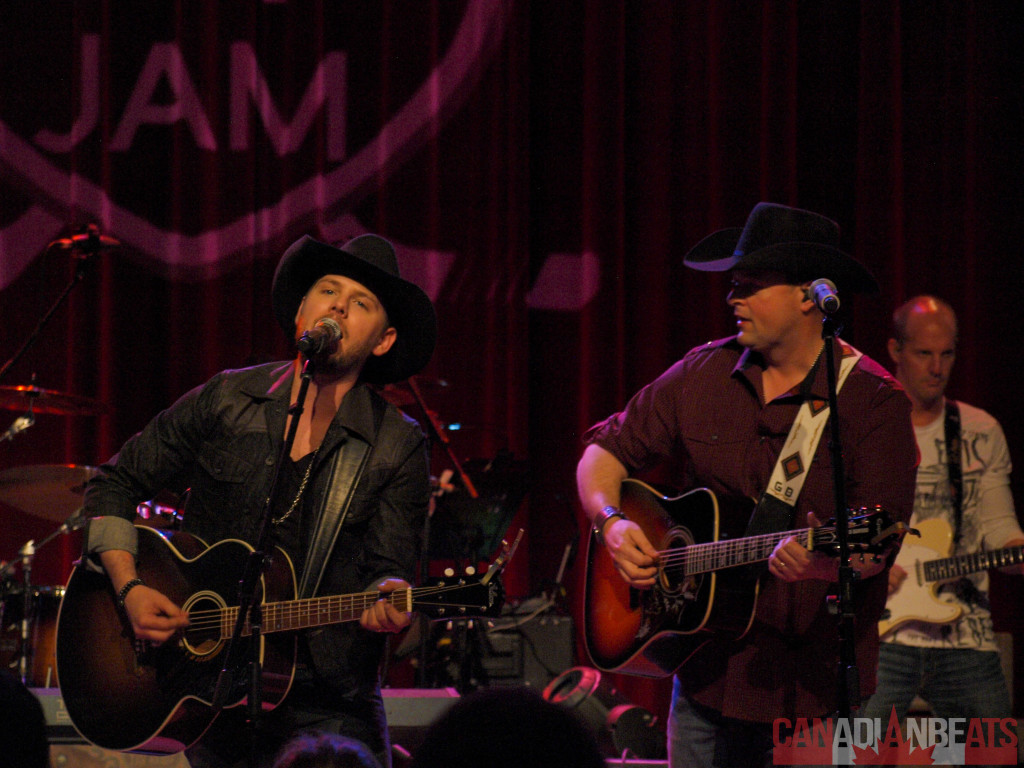 So who won the game you say? Do you think the rockers had a chance at breaking the 9 year streak with their new coach, Brett Kissel? Well although they put up a good fight and played like pros, The NHL greats took it in the end with a score of 12-10. The game was enjoyed by all and with a cause like MusiCounts, there really aren’t any losers. 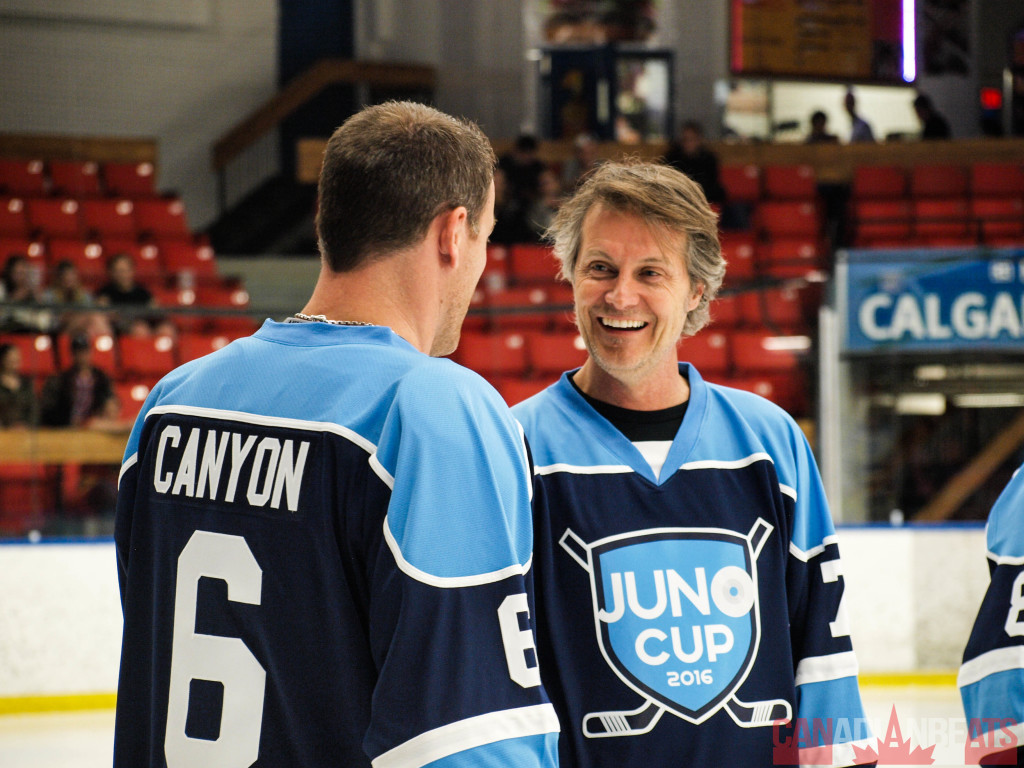 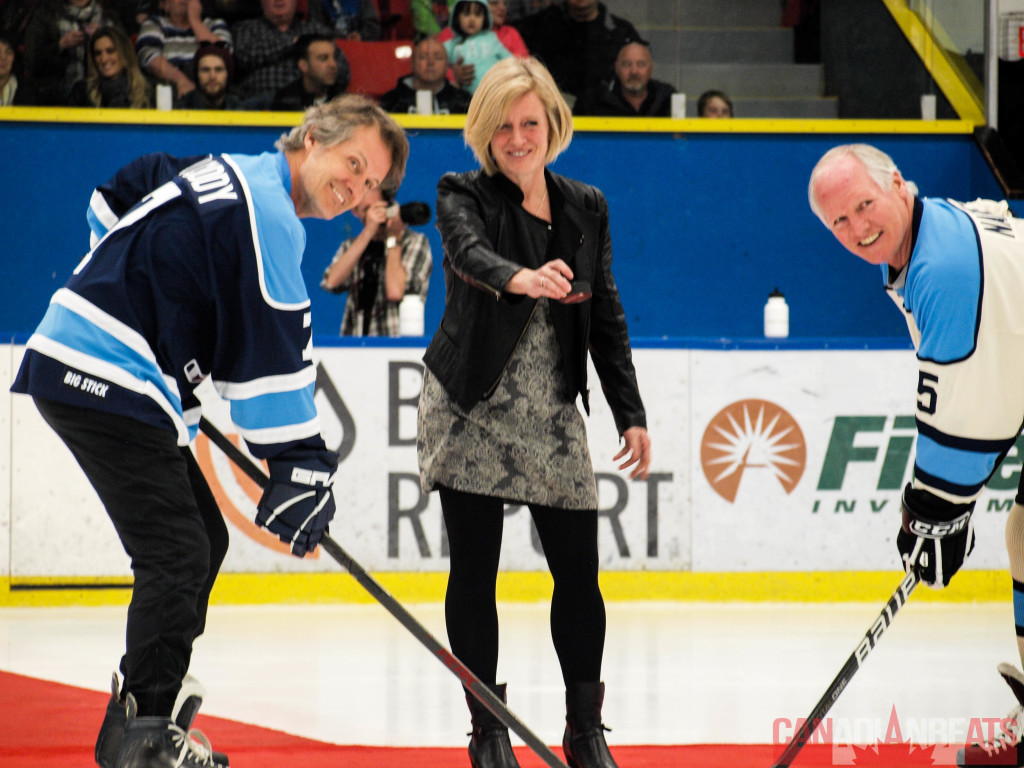 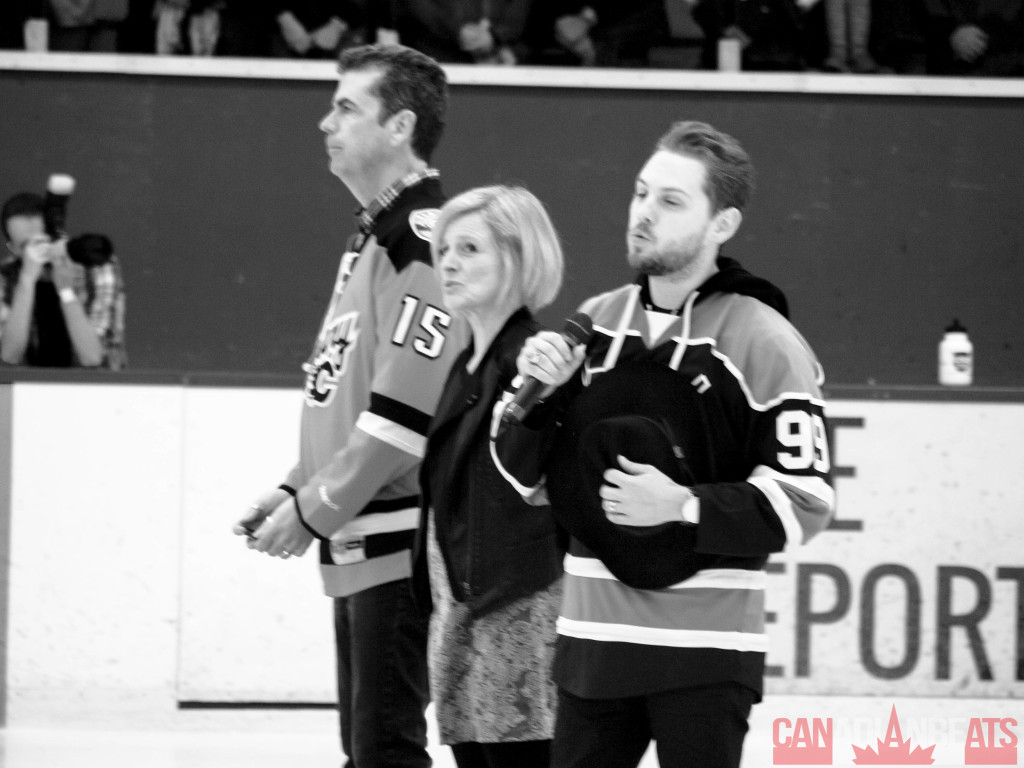 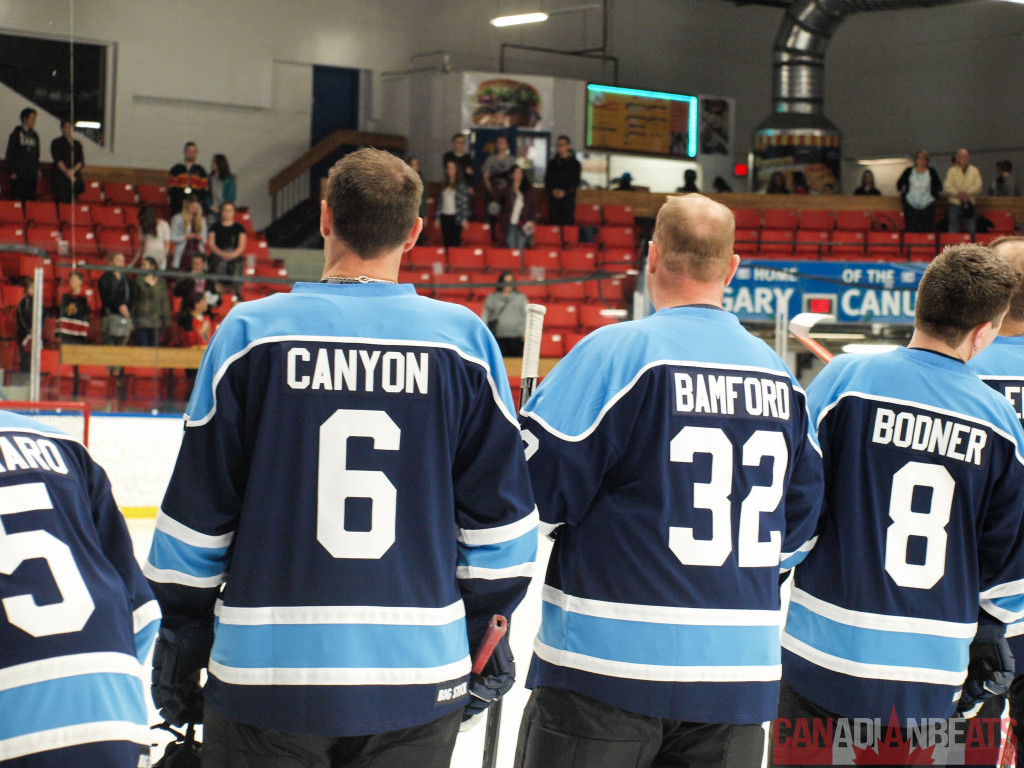 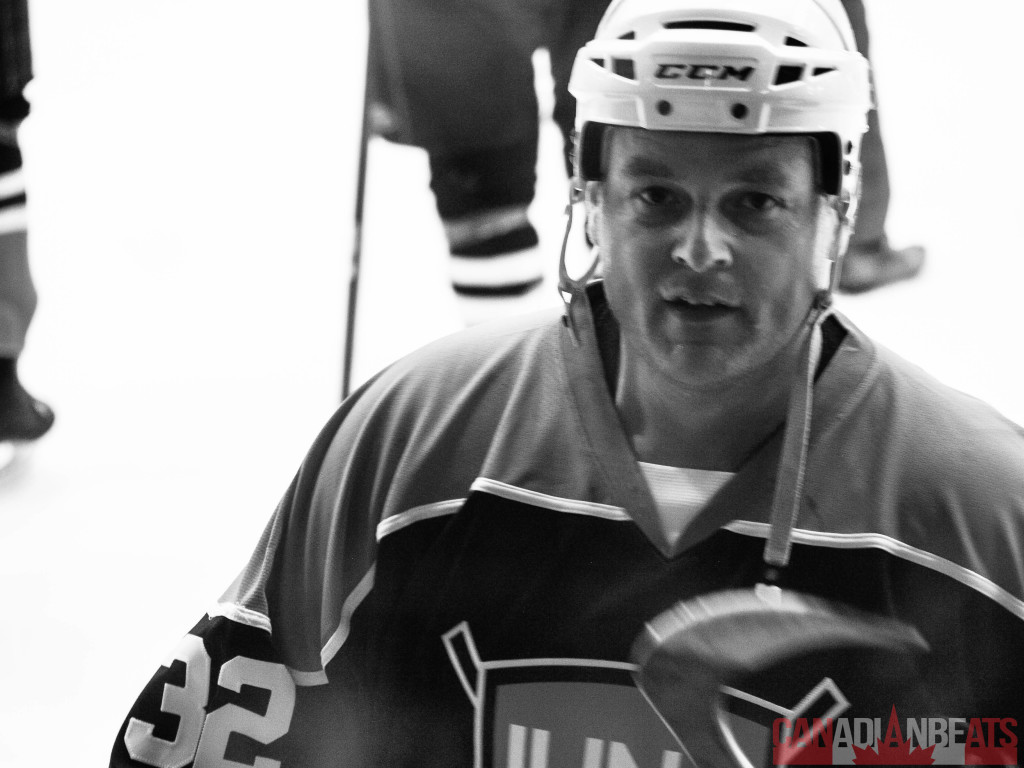 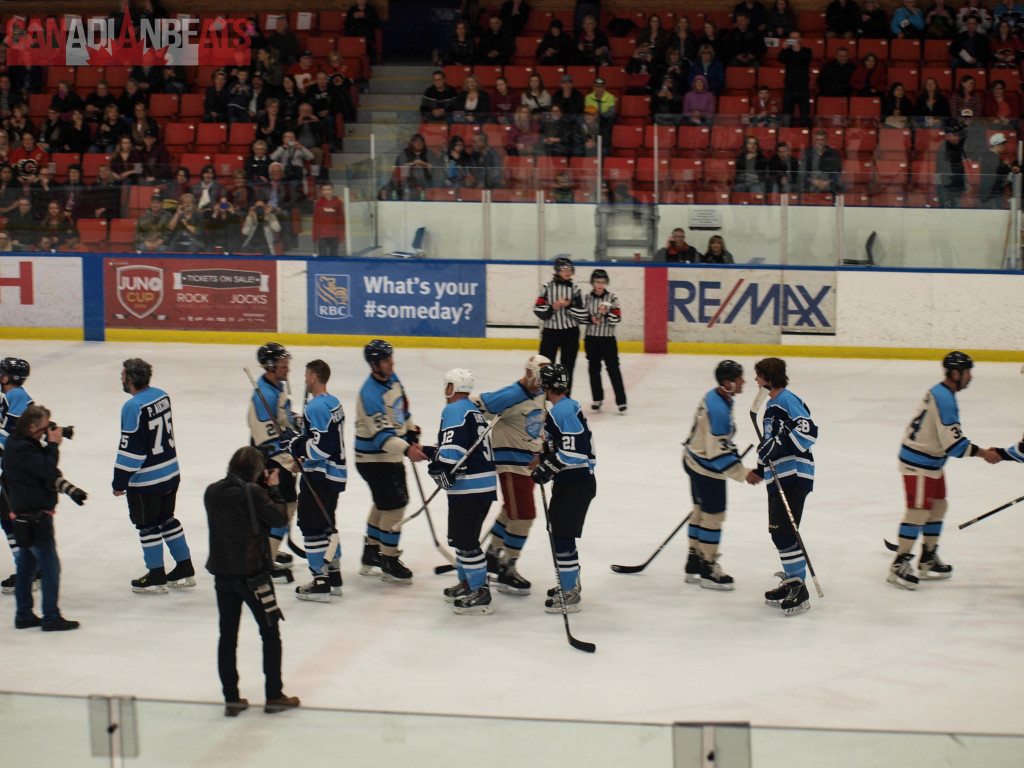 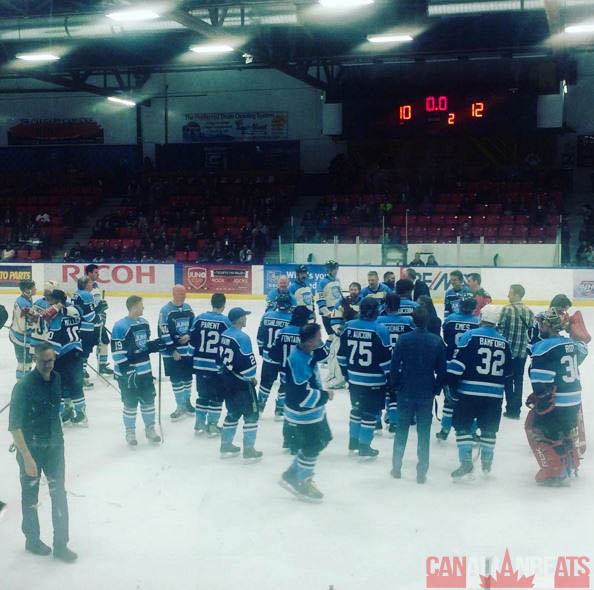 For even more photos from these two events, head to our Facebook page!