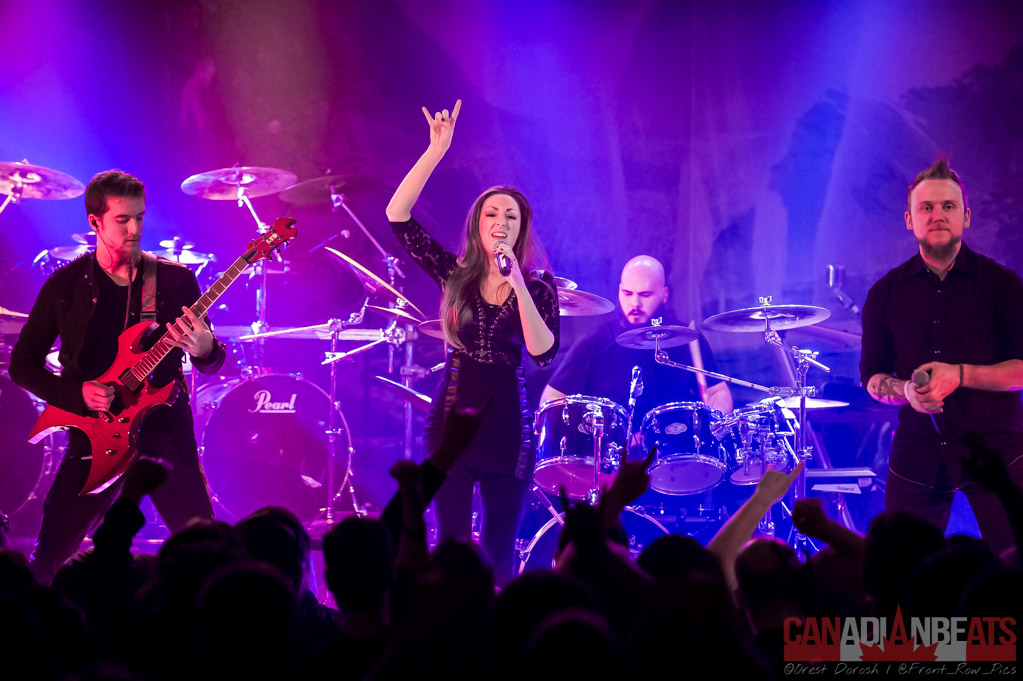 Sovereign Council opened for Sonata Arctica in Toronto this past Thursday to a large and appreciative audience at Toronto’s Opera House. Their performance assured me that they will be playing for larger audiences in the near future. Also on the bill was Operus and At Dawn’s Edge.

From headlining performances right off the bat as well as supporting slots for some of the biggest bands in metal Sovereign Council have hit the ground running and haven’t stopped since they formed in 2012. Sovereign Council has released two full-length albums to date: New Reign (2013) and Laniakea (2015). They have received tons of attention here in Canada and even more so internationally. From raving reviews, radio appearances, magazine features it is clear that Sovereign Council is definitely a band you should check out!

The group’s blend of vocals has earned them comparisons to Lacuna Coil, Evanescence, Delain, Nightwish, and Kamelot. Like these bands, Sovereign Council embraces metal head on, with all of its throttling guitar riffs, intense bass lines, driving drums and fluctuating vocals that are at times guttural and at others more mellow and introspective. Their latest album Laniakea even included Timo Somers (Delain) and Marina Andrade (Santuarium) adding the European and Brazilian influences into music.

This sound has propelled Sovereign Council to near instant success among fans locally, nationally and internationally, especially in South America, and their online fan base grows exponentially with each passing month. 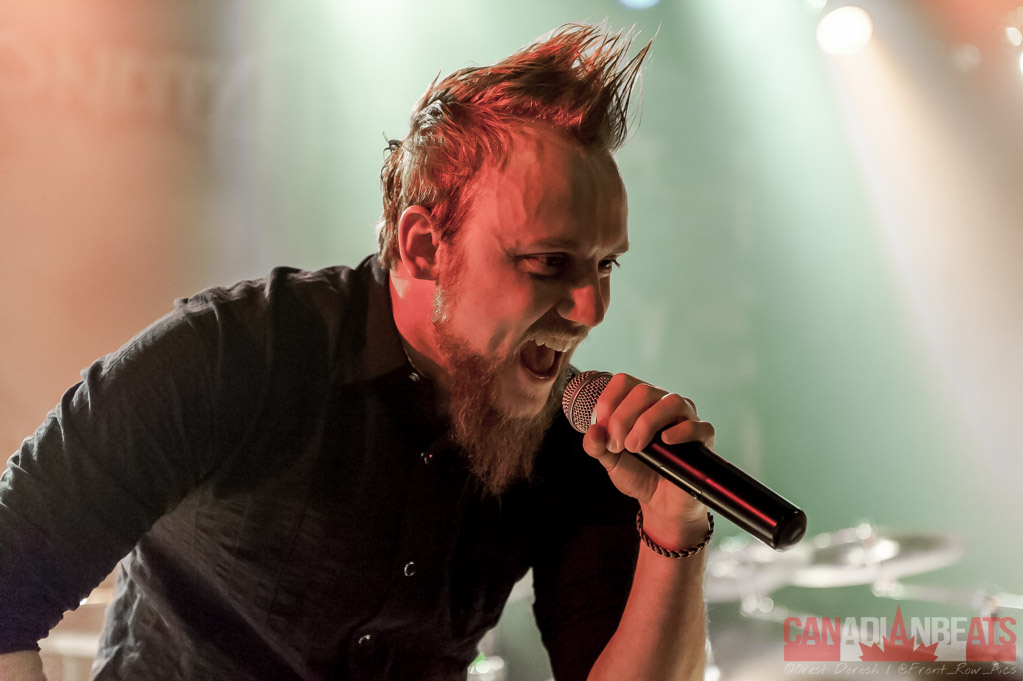 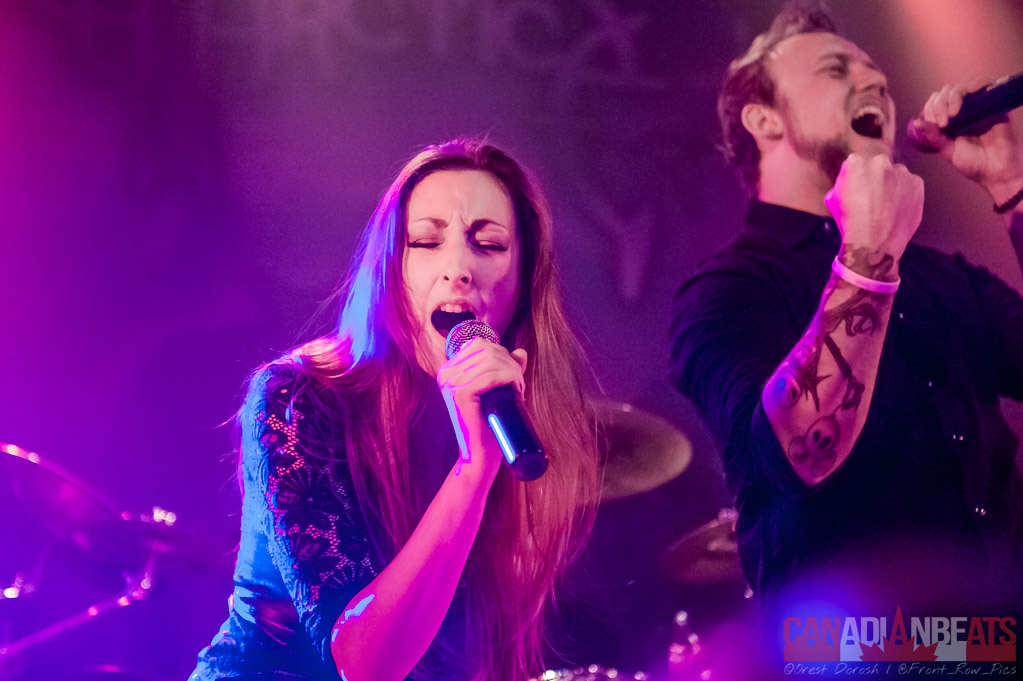 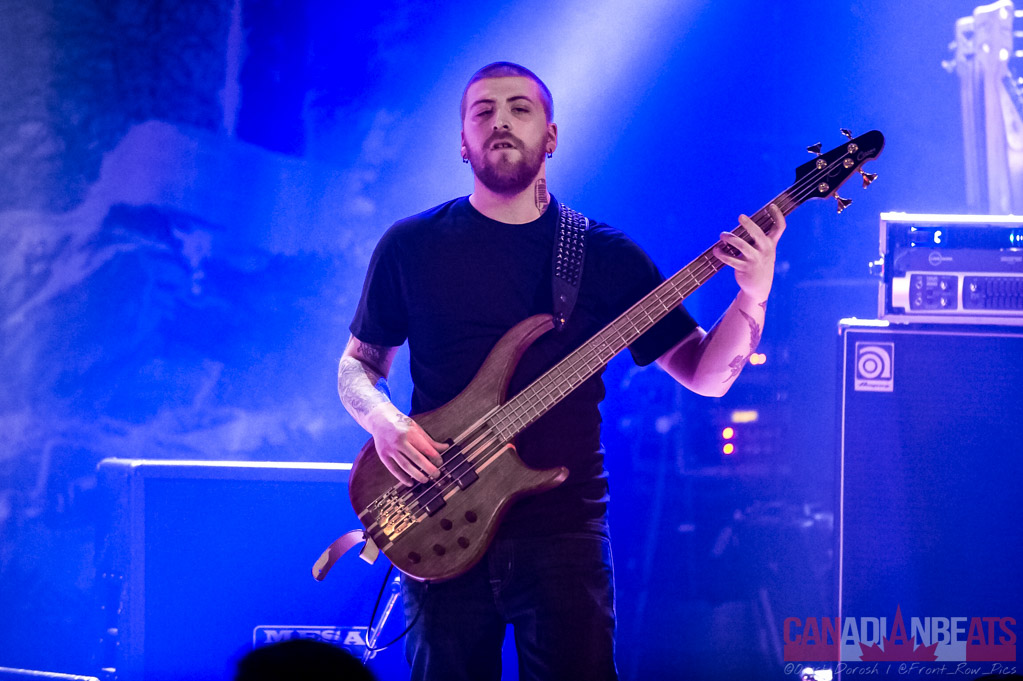 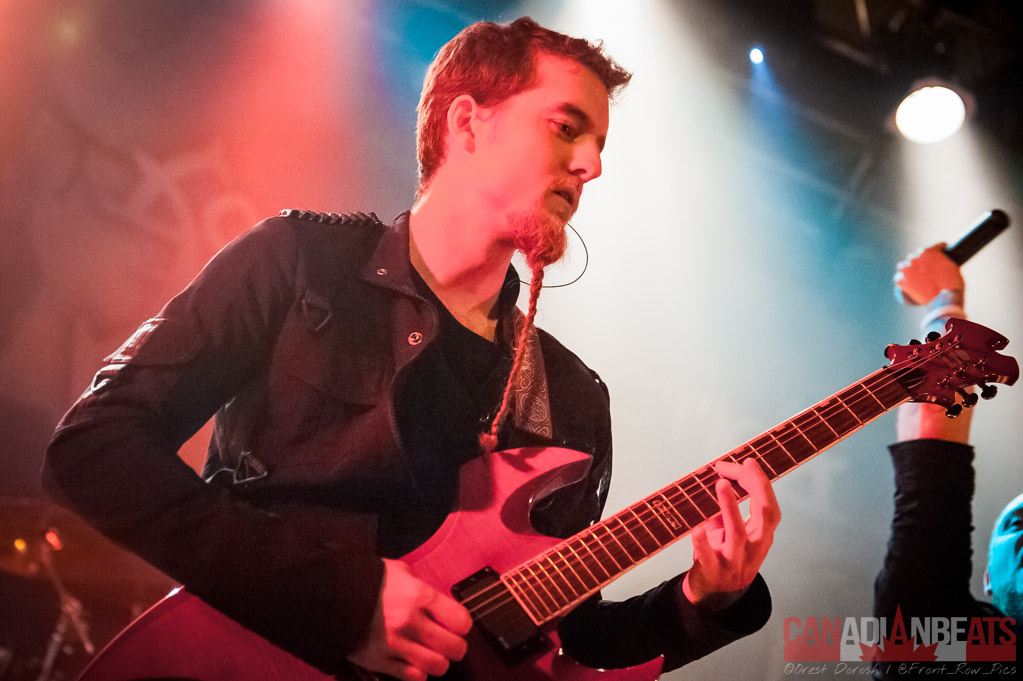 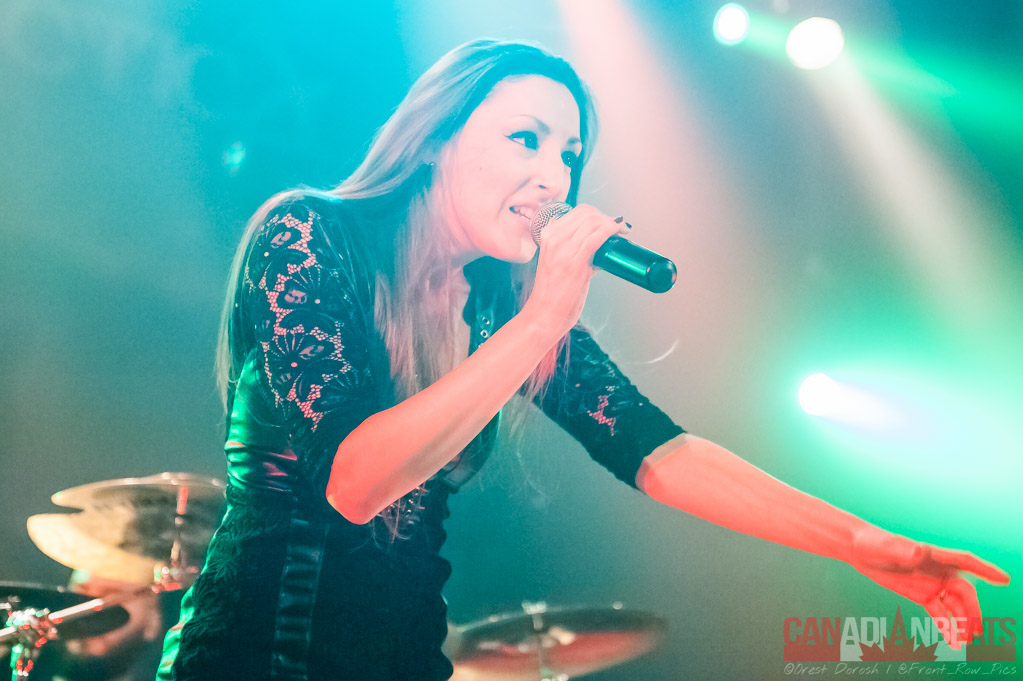