Countdown to Junos 2016 – Interview with Rococode 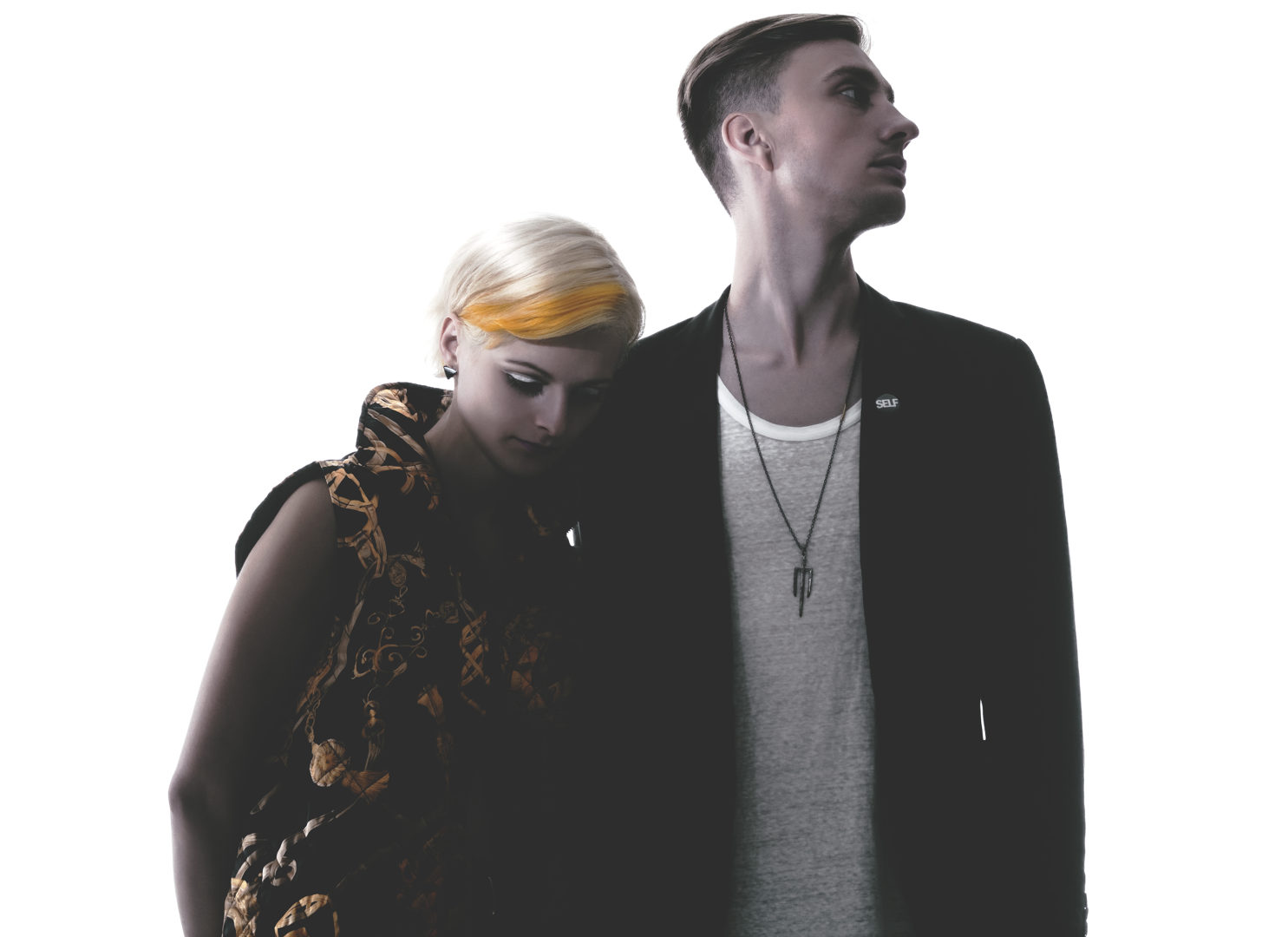 Today is the big day! The 2016 Juno Awards are taking place tonight in Calgary, AB! Our writer, Heather Young has been covering events throughout the week, so be sure to check all that great coverage on our social media sites, and keep an eye on Canadian Beats for much more coverage in the coming days!

Throughout the past week, we have done countdown interviews with some of the artists involved this year, whether they are nominated or performing at JUNOfest, and today we are featuring, Rococode. They played JUNOfest on Friday night along with Young Empires at Commonwealth Bar & Lounge. We had a chance to ask them a few questions about the experience, sit back, relax and give it a read! The band’s “Don’t Worry It Will Be Dark Soon” album release party is taking place on April 8 in Vancouver at Fox Cabaret and continues for multiple dates across North America. Check out the event HERE!

Rococode is an indie electro pop band with some rock n roll tendencies, boy/girl vocals and many synths from Vancouver, BC. Our music is both dark and light and that concept comes to fruition on our most recent February 2016 release “Don’t Worry It Will Be Dark Soon”.

When you found out you were going to be a part of JUNOfest, where were you? What was your reaction?

Andrew was in Seattle at UniQlo using the malls wifi. I was slinging eggs and coffee at my day job. It was exciting and a little stressful.

You played Friday night with Young Empires at Commonwealth Bar & Lounge, how was that experience?

The Commonwealth Bar & Lounge is a great venue, the crowd was amazing, we had a packed house. Being able to finally play our album after it had been released was a good feeling, people were singing along to lots of the new songs. It was cool to play with Young Empires, they’re songs are super catchy and they’re great humans! We’d do it all over again in a heartbeat.

What has been the highlight of the Juno festivities so far?

So far, playing at the Commonwealth was the definitive highlight. Other highlights were seeing Young Empires, our friends Library Voices at Broken City, and Willa/K-os/Humans last night at the HiFi.

What are you most looking forward to for the rest of the Juno events?

Looking forward to watching the Juno highlights after we get home, and seeing who wins the rest of the awards via social media from the road. We’re driving from Calgary to Vancouver on Sunday (aka right now).

Is there a specific performer you were anxious to see or that you saw that you’d like to tell us about?

See question 4! Additionally I would have loved to also catch Whitehorse and Colleen Brown and Rah Rah. All bands I didn’t realize were playing until it was too late, and Rah Rah had to cancel last minute.

If you could give one up & coming Canadian band/artist a piece of advice, what would it be?

Make music that moves you and don’t worry about what anyone else is doing or saying.

We’re hitting the road this month and next taking the album live across North America. We have a new music video coming out soon and a lot of other dates TBA for the summer.

See you out on the road!