Countdown to Junos 2016 – Interview with Lovecoast 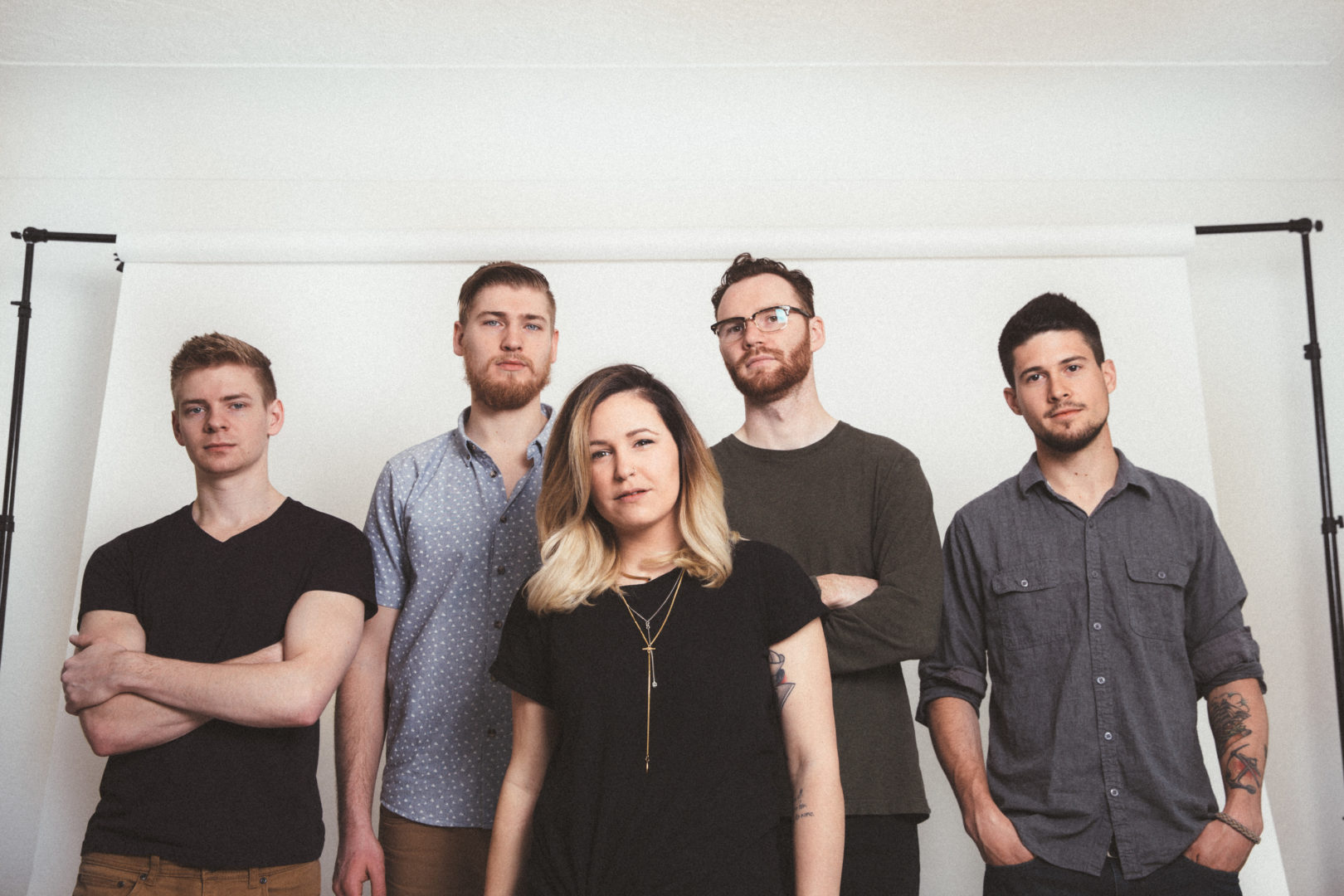 Since it’s the big day, we figured why not do TWO interviews with JUNOfest performers. We’re featuring the very talented Lovecoast, who performed last night at Nite Owl in Calgary, AB! The band has a show coming up on April 16 in Vancouver, so if you’re in the area be sure to stop by! Also be sure to check out their social media for more information, because you don’t want to miss out on this talented band!

Lovecoast is an indie soul-pop band from Victoria, BC with members Danielle Sweeney, Andrew Fraser, Jesse McNeill, Mike Clement and Phil Hamelin. We all went to music school together a few years ago at Vancouver Island University and just never stopped playing. Since we began in 2013 we’ve release our debut EP “Chasing Tides” and played Pemberton Music Festival 2015. We are also releasing our next single “The Floor” April 15!

When you found out you were going to be a part of JUNOfest, where were you? What was your reaction?

I (Danielle) was at school! I Facebook messaged all the guys right away and we were all pretty excited! After some debates on how we’d actually make the trip happen we were able to get a bit more excited about being invited to play such a great festival.

You played Saturday night with The New Electric, The Sweets and Open air at Nite Owl, how was that experience?

It was really great, all the bands were really fun!  The Sweets in particular made us swoon!

What has been the highlight of the Juno festivities so far?

Just being a part of it all was an overall highlight, it’s amazing to play alongside all of these talented Canadian acts. But other highlights include checking out our Vancouver friends Derrival and Calgary’s 36? at the Palomino upstairs, as well as Edmonton’s Scenic Route to Alaska. All of them had great sets. Also shout out to The Palomino for feeding all us artists this weekend, unreal food there!

What are you most looking forward to for the rest of the Juno events?

We are currently driving home, so we are looking forward to hearing how the awards play out this afternoon. Was very happy to see Dear Rouge take their JUNO home yesterday, and we have our fingers crossed for some others!

Is there a specific performer you were anxious to see or that you saw that you’d like to tell us about?

We missed her unfortunately due to conflicting set times, but we all really wanted to check out Willa! Her newest single “Dreamers” is awesome, would have loved to catch her live.

If you could give one up & coming Canadian band/artist a piece of advice, what would it be?

Stay true to you, there’s nothing wrong with being different! And PRACTICE. It’s not possible to practice too much.

Right now we are premiering our new single “The Floor” on air at The Zone 91.3 in Victoria as we are the current Band of the Month. The single will be officially released April 15 to iTunes + Spotify along with a brand new music video! We have spent the last while working away at new material so we have more on the way.

Also have an upcoming show April 16 at Guilt & Co in Vancouver!

Thank you for supporting us and Canadian artists in general! And please grab yourself a FREE copy of our new single “The Floor” in advance of its official April 15 release from Victoria’s The Zone 91.3 HERE!