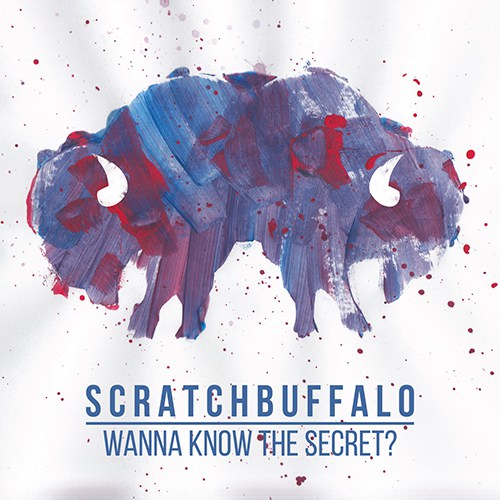 Calgary, AB based indie- garage rock trio, Scratch Buffalo released their debut EP, Wanna Know the Secret on April 1. The trio is made up of Chris Naish (Vocals/ Guitar), Mark Straub (Drums) and Scott Wildeman (Bass/ Vocals).  Wanna Know the Secret consists of six tracks that will have you singing along in no time, not to mention dancing around your room.

I can’t get enough of “Why D’Ya Leave” and “Get Sick”, they are the two tracks that I find on repeat and am not ashamed to say I can sing along to the lyrics, although it doesn’t sound quite as good as when the band belts it out.

“Black Water” has a classic rock vibe to it, and showcases the vocals a bit more than the other tracks, and also consists of the high energy grunge feel that the band portrays in the previous songs.

Although I only recently heard of the band, they are now on my radar and I will be anxiously awaiting more from this up & coming Canadian band, and I recommend you head over to iTunes and grab the EP!