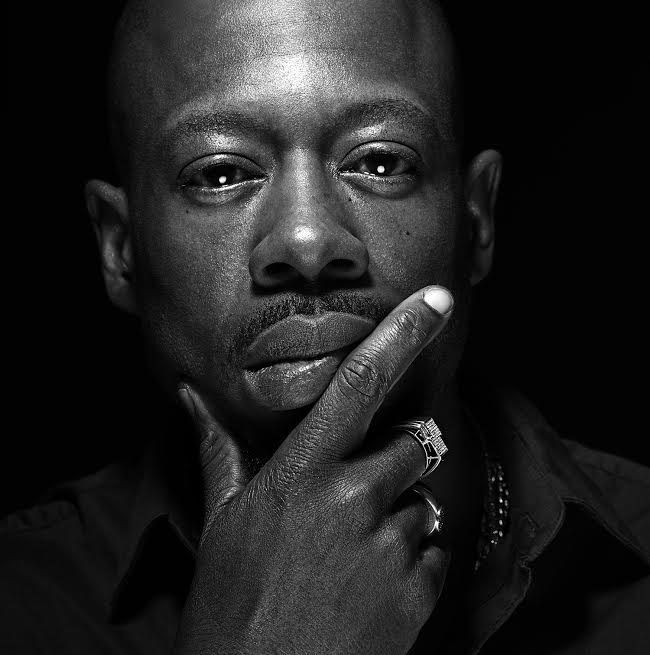 Toronto, ON rapper, Friday AKA Ricky Dred has been keeping busy, releasing lots of music. Most recently he released, “Changes” and now we have the chance to share the video with you, along with the following interview:

Friday AKA Ricky Dred- Friday is my stage name and Ricky Dred was something I picked up from the streets.

I was in various groups throughout the 90s but I started pursuing my solo career in 2000.

You released a new single, “Changes” recently, which has a strong meaning behind it, care to elaborate?

It’a a song about the guilt that I feel while I chase my dreams while trying to balance my responsibility to my mother who is suffering with Alzheimer’s. The Changes that I made in my life that she will never be able to recognize.

You have decided to donate 90% of the proceeds from the sales of “Changes” to the Alzheimer’s Foundation, how did this choice come about?

I just wanted to do something to give back as a whole. I provide for my mother but there are millions who suffer with this illness.

How has the response from your fans been up until now?

It’s been great and a lot of people are sending me their love directly. So that’s been dope.

Just the outcome. We shot 2 videos that day Changes being the first one. Gramps the director and I drove a rental out to Milton. The scene where I’m standing in the grass field is not grass. It’s actually mud and the rental got stuck because we didn’t know and had to get a tow truck to pull us out. After that and a pair of brand new Jordans, we went back to the city and filmed a video for my track Woodgrain. When I watched the Change video for the first time I knew it was all worth it.

Do you tend to pull inspiration from your personal life for most songs? Where else to gain inspiration?

I draw most of my inspiration from my own life and experiences as well as the ones around me over the years who don’t have the voice to express their stories. I get a lot inspiration from driving through this beautiful and crazy city and when I go home to Montreal and see my growth from there to here.

Do you have plans for touring this summer?

I’d love to tour this summer and I’ve been talking to a couple people but I’m always open for more offers and I will be able to catch more footage for my online series E.Y.E. Am Nocturnal TV

What can someone expect from your shows if they have yet to see you live?

High energy a lot of interaction. Some hiphop classic moments and even some Housy vibes to just bug out to. The Nocturnal set will have some great back up singers too to bring a lot my hooks to life live.

I’m pushing my online show  E.Y.E. Am Nocturnal TV and people are loving it. It’s a variety of behind the scenes, Toronto hot spots that I stumble on in my life here and interviews with local artist of all types of art. I’m going to be working on a short film with Gramps(Scattered Children Films) where I play an alcoholic cab driver. I’ve been sober 6 years so it’s going to be crazy to act as a drunk character. I’m already making new music with veteran Toronto producer Phat Tony for a full EP with just his beats.

I like my circle of people Kriss Cain who appears on my album as well as Caution the Don and Bunz. Outside of that I like Dusty Wallace, Jazz Cartier is dope!

Here at Canadian Beats, we like to include a portion of questions that may help your fans learn something more about you, so here goes:

Some would expect something old school and classic but shit like “Young Kings” Meek Millz and a lot of Drake gets me in the zone these days. My album intro “Floatin'” featuring Eli Skigh gets a lot of first play in my car too.

I got jokes even though a lot of my moody side come off in my music.

Just being able to get out more again and discovery all the hidden gems in the city.

What is the last show you attended as a fan?

I went to see Redman last year in Scarborough and he killed it in regular Redman fashion. But without Method Man he was able to give the audience more catalog.

Support the Canadian wave, the New Toronto wave. The more we support each other while this spotlight is on us the more of a scene we will be in the world. I put a lot of work into this album and I feel I raised my level of lyricism a lot and was mad meticulous so please copp, stream or whatever the Nocturnal album. And play it at night for best results.