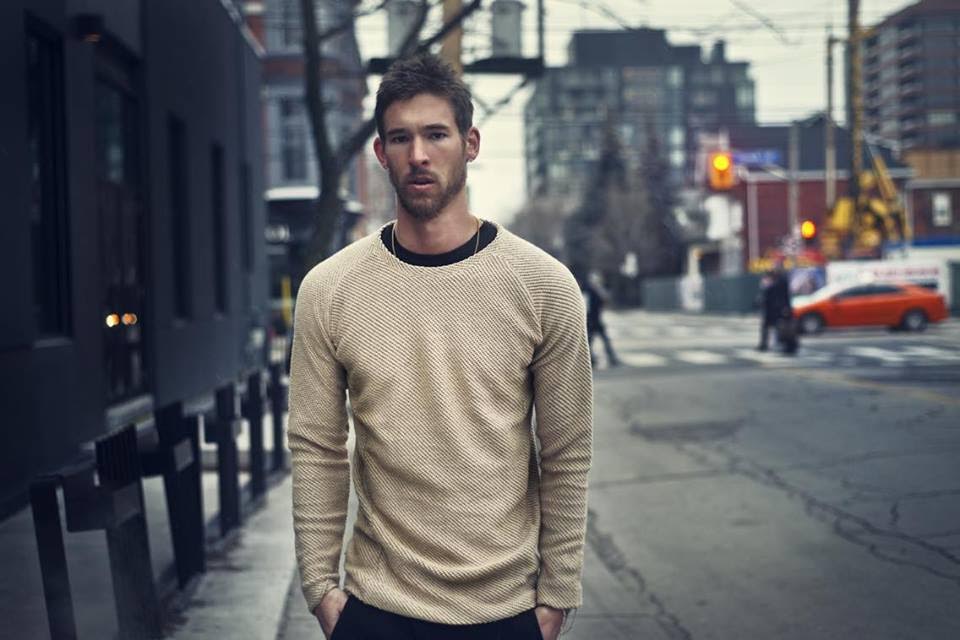 Ontario based rapper, Dave Mac has been beyond busy. He released his first album, Turn My Back in 2015 and has a second album, Trouble set to be released this month! He has taken some time out of his schedule to chat with us about his background, his music and much more.

My names DAVE I work a full time job in the construction and do the music and gym when I have time.

You grew up in Port Perry, ON how would you say the Rap scene is in that area?

There isn’t a rap scene the closest scene is Oshawa, ON

When I was 15 years old i just became interested.

You released your first full length album, Turn My Back in 2015 and are about to release a brand new album, Trouble in April, has your sound changed at all between the two albums?

Yes I would say so both albums are really good! I’m just exploring this industry, we will see if I drift into acting or modelling

You’ve collaborated with some of Canada’s biggest hip-hop artists in the past, such as Swollen Members, Madchild and Choclair, how were those experiences?

Are there any artists you’ve yet to work with that you would like to?

Their is a couple guys like Witt Lowry or Quinn XCII or even Chris Webby.

Can you tell us a bit about your Ed the Sock tribute?

Ya I grew up watching him and one day I was in the studio thinking who is a well known Canadian Icon and it just piped in my head! so I reached out to him and now the video has over 300k views! he also did a fromage video for me too.

What was the highlight of the video with Ed the Sock?

Just hanging out with Ed hearing about celebrity interviews.

What can someone expect from a Dave Mac show?

If you had to describe your sound in 3 words, which words would you choose and why?

Prozack! I’m trying to do a record with the lead singer!

What is your favourite pastime during the summer months?

Hit the beach, working out and traveling with my girlfriend, Sammy.

What is your favourite TV show theme song?

If you were able to write a theme song for any show, which would you choose?