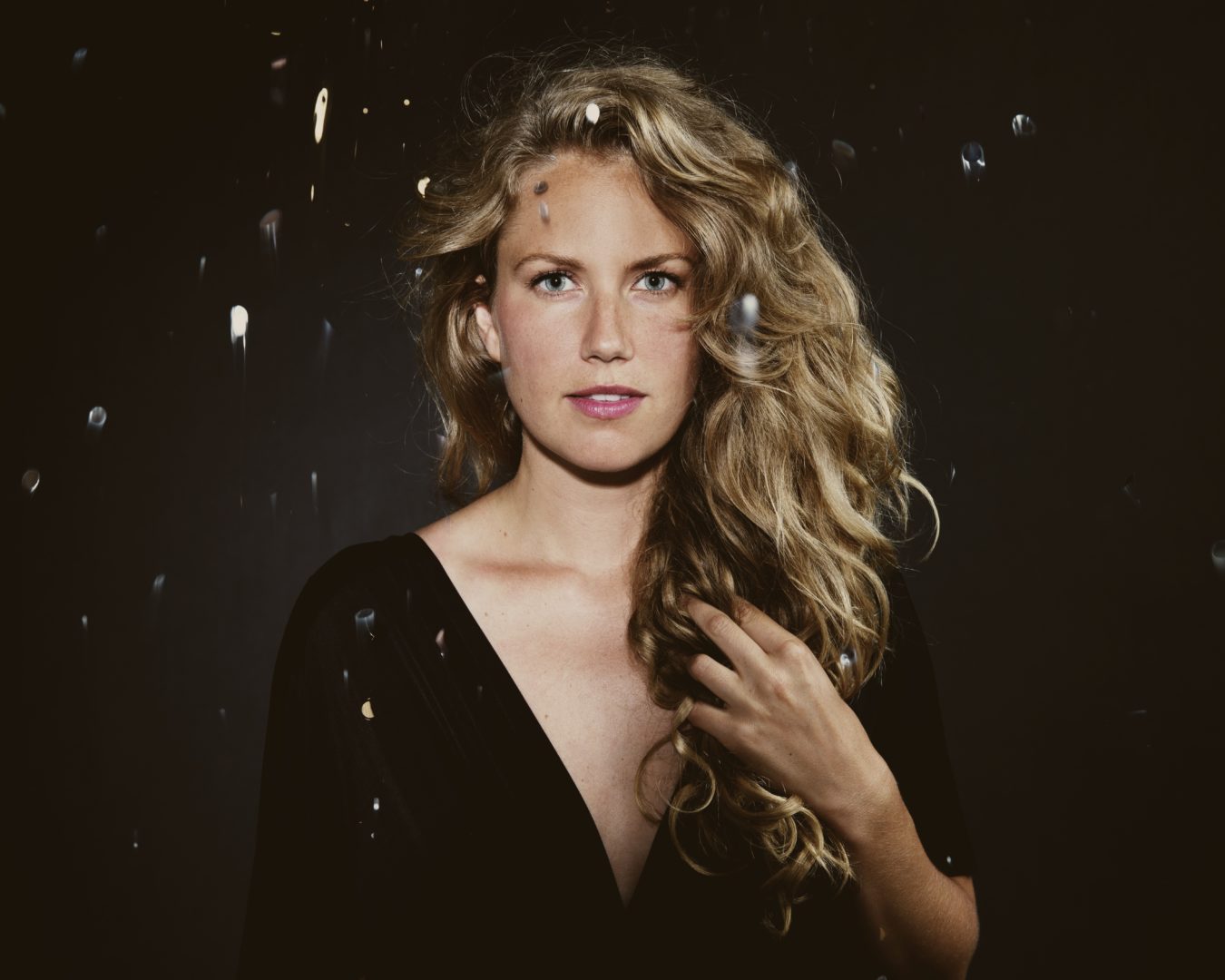 Recently, we had the chance to have a chat with Toronto, ON based singer/songwriter, Megan Bonnell. Megan is about to release her new album, Magnolia on April 15, 2016, and we asked her all about that, and much more!

First off, care to take a moment to introduce yourself to the readers?

My name is Megan Bonnell. I am a singer songwriter. I was born and raised in Caledon, ON but have lived in Toronto for the past 10 years. I sing, play the piano and guitar. My music is a mix of folk, rock and pop with a sprinkling of old country. While growing up, I had a horse named Klee and now have a dog named Dave. I love cold pizza for breakfast.

You released your debut album, Hunt and Chase in 2013, and now are about to release your new album, Magnolia on April 15, how has your sound changed between these two releases?

Both albums are fairly stylized in their production, but I think that overall the songs are stronger on Magnolia. Sonically we wanted the album to be bigger and classier sounding. Both albums are very vocal driven and have lush instrumentation but, with Magnolia, we really let ourselves see through our crazy ideas. I think the outcome has made for a more honest, tenacious and beautiful outcome.

You teamed up with Chris Stringer and Joshua Van Tassel once again to create Magnolia, how was that experience?

Terrible as always. Haha.. Just kidding. Those two guys are my team, and I think the three of us make a good one. They feel like family to me at this point. Chris and Josh are both incredibly inspired artists and producers. They have such a commitment to making quality music. We share a similar vision and my music has taken so much of its shape through Josh and Chris’s influence. The three of us each have our own strengths that we bring to the table, which helps fill in any gaps to the process. Some call them producers, but I know the truth…they’re wizards.

Writing a song has often worked as therapy for me. I find if there is something I’m working through emotionally, writing about it feels really natural. It helps me to sort through feelings and make sense of them. I am also a very nostalgic person. Remembering moments from my past that I maybe cannot reach anymore has always been a huge source of inspiration. It’s a way I’ve kept certain things close to me.

The first single, “Can’t Have You” was already released, what can you tell us about that track?

I have such a soft spot for this tune. To me, “Can’t Have You” is a tender plea to let love go. It’s about that point in love, when you have given everything you could have. You know there’s only one thing left to do, but you need that push to officially tear yourself way. I love the feel the band brings to this tune.. It’s simple but intense. The song wears its heart on its sleeve.

Is there a particular song on the album that you are anxious for fans to hear? Why?

“Dynamite”. It’s definitely the least “normal” song on the album. We really went for it on this one. There was no holding back or being polite. The song opens as this simple and lamenting piano/vocal verse and then kind of explodes into a totally different landscape of mood and sound. There are some pretty intense vocals chants and runs, guitar riffs and blazing synth. It’s adventurous and unpredictable.

You are no stranger to touring, you’ve toured Spain, as well as all over North America, when can fans expect to find you in cities near them?

What should someone who has yet to see you perform live expect from a Megan Bonnell show?

If you were asked to put together a festival line-up, who would you want to include?

Heading to Caledon and taking my dog for a big hike!

Lady Gaga calls her fan “Monsters” and Taylor Swift fans are known as “Swiftys.” Can a Canadian indie folk artist’s fans have a nickname too? Hell yes! We are small and mighty.

To my Bobo’s, Thank you for listening and supporting my music. It’s such a pleasure getting to know you along the way. I feel so lucky to have you behind me. You are such a source of motivation to me. Please keep in touch and stay tuned for all that’s to come with the album release!