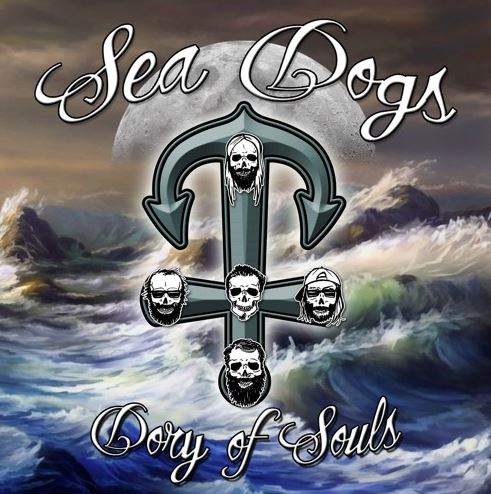 St. John’s, NL based hard rock band, Sea Dogs released their debut album, Dory of Souls in November 2015. The album features eight rocking tracks that will have you wanting to jump out of your seat and move.

I thoroughly enjoyed the whole album, but as usual there were a few standouts for me. “How Much” pulled me in immediately, simply with the beat and intense energy evoked. This song would be killer performed live.

Each song on the album has something that stood out to me, and I for one can’t wait to hear more from Sea Dogs.

If you’re around St. John’s on April 2, be sure to stop by the Levee and check out these guys live, I have a strong feeling you won’t regret it.