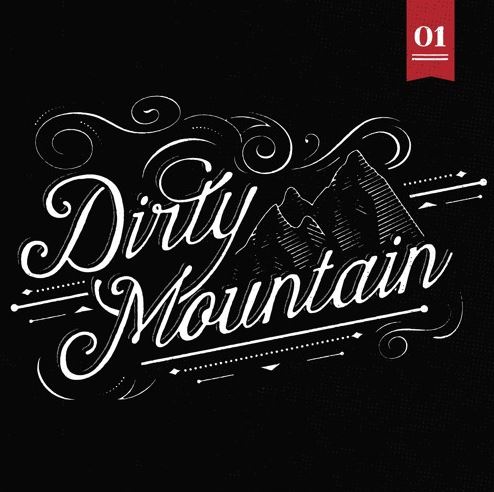 It is clear that 01 revolves around Hart’s smooth vocals and the stories she unfolds throughout the album. Hart puts everything on the table with her incredibly delicate and personal lyrics. The songs all speak to relatable and honest experiences such as heartache, personal troubles and living the “drunkards life”.

My favourite song has to be “Tangled Up Lies”, because of the Janis Joplin-borrowed lyrics: “Freedom’s just another word for nothing left to lose”. I can see how Joplin’s sound and lyrics could have had a big influence on Dirty Mountain.

In the wake of the new album, Dirty Mountain is commencing on a 10-day tour across Western Canada. If you find yourself in any of the following Western cities over the next month, you should make a point of getting out to see Dirty Mountain live.