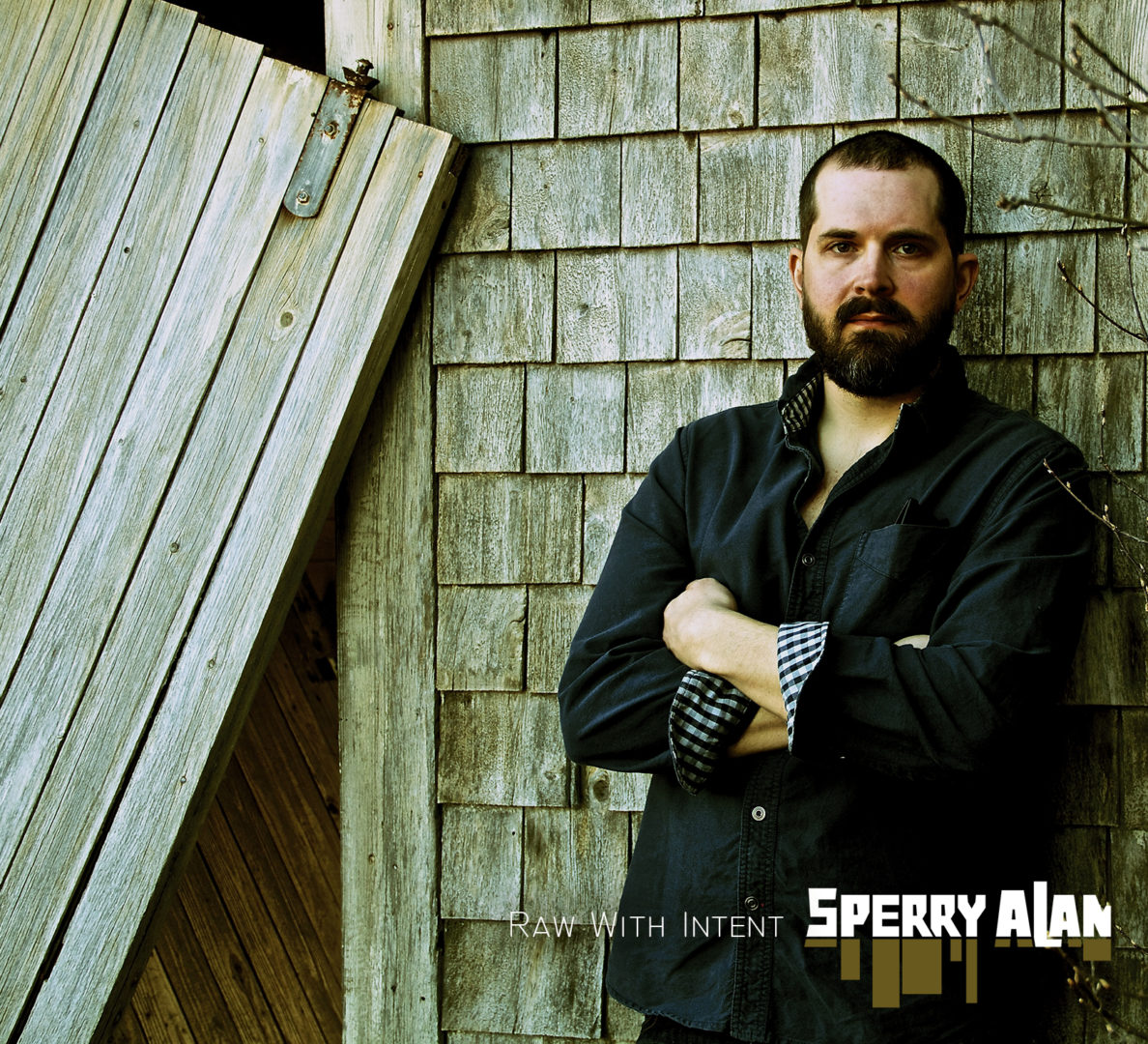 Truro, NS based alt-rock artist, Sperry Alan is about to release his new album, Raw With Intent on April 29, 2016. The album follows his former release, Before Our Time which was released last year. Raw With Intent features sixteen tracks that gently mix rock with folk and traces of country thrown in.

The final song on the album, “Chin Up” ends with a bang, it’s a grittier track that evokes emotion and I could see would appeal to the true blue garage style rock fans out there.

One thing that I really enjoyed on this album is the mixture of interlude type tracks and full songs, that is something that I think more artists should throw in.