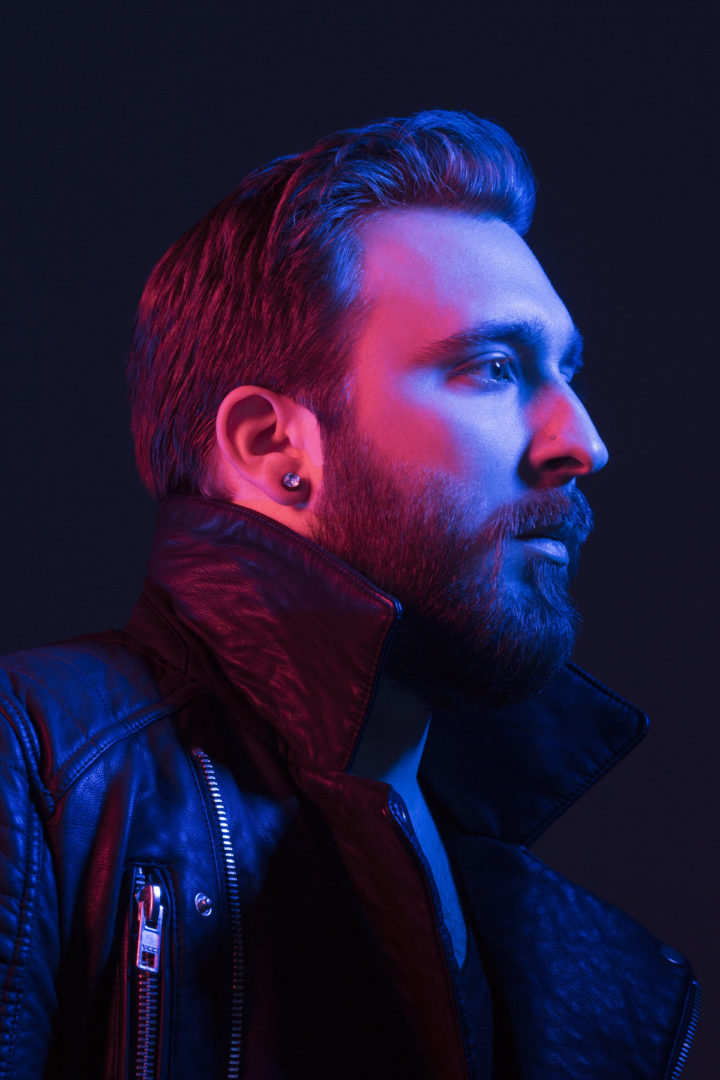 Coleman Hell has been taking the music scene by storm with the diverse, catchy pop beats of his hit single “2 Heads.” As fans await the release of his debut LP, the Juno nominated artist is gearing up for a spring tour with Twenty One Pilots. Canadian Beats got the chance to catch up with him to talk about the Junos, what’s in store for his new music, and his love of Elaine from Seinfeld.

With the success of “2 Heads” and your self-titled EP, how do you plan to move forward with the new LP? What can fans expect from your upcoming LP release?

I’m preparing to release a new single that should be out in the next couple of weeks. The EP was basically some songs that weren’t going to make the album but I knew I wanted to release anyway. The stuff on the new album is a lot closer to “2 Heads.” It’s going to have electronic, dancey music with rootsy instruments and older influences.

When working on “2 Heads,” did you ever expect the song to rise so high in popularity?

What was your reaction when you found out you were nominated for a Juno?

I was pretty excited! I was actually in Punta Cana when I found out and I just freaked out. As a Canadian kid growing up, its always something I’ve aspired to, its pretty exciting to get to go perform at the Junos and maybe, fingers crossed, win an award.

How are you preparing for your performance at the Juno Awards?

I’ve just been on tour in the States and I’m going on tour with Twenty One Pilots soon so I think I’ll be whipped into shape by the time the Junos come around.

What are you looking forward to at the Juno festivities? Are there any performances you’re excited to see?

I don’t really know what I’m most excited for… I was a big fan of The Weeknd’s album. Meeting The Weeknd would be really cool, but I don’t know if he’ll be shrouded in security or not. I think it would be cool to get to meet him and say hi!

What are some of your important musical influences?

I grew up in Thunder Bay and there was only really one classic rock radio station. I started out listening to older generation music, so I’d say Bob Dylan, Van Morrison, and Police. Lots of old 70s rock and folk music.

You have a tour coming up with Twenty One Pilots, what are you most looking forward to on tour? How are you preparing for this tour?

I’ve heard that you have a clause in your rider that requests a printed out photo of Elaine from Seinfeld? Do promoters follow through with this joke clause? Why Elaine?

They actually do its really funny! It’s more of a joke, we say that there has to be a printed out photo of Elaine or else we won’t go on stage. But a lot of people have followed through. Some promoters have made big giant ones, I played this one venue and they gave us 30 hand drawn Elaines. I used to watch a lot of Seinfeld as a kid with my parents and I had this thing for Elaine, I just really liked her sarcastic humour and floor length skirts.