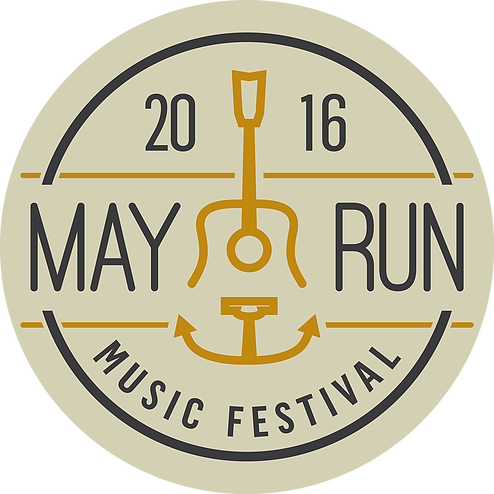 The nominees for the 2016 Music PEI Awards have been announced and you will not be disappointed with the sheer amount of talent the Island has to offer. With the 30 categories ranging from the music, musicians, industry personnel, and venues, this year’s May Run Music Festival, where the awards are presented, is sure to be a hit.

This year’s festival is taking place between May 18th and 22nd. Check out our rundown of some of last year’s events here to get a taste of what to expect from this year’s event. Be sure to check back here for more information when the lineup for this year’s showcases is announced and when tickets become available!

Full list of awards and nominees for the 2016 Music PEI Awards.