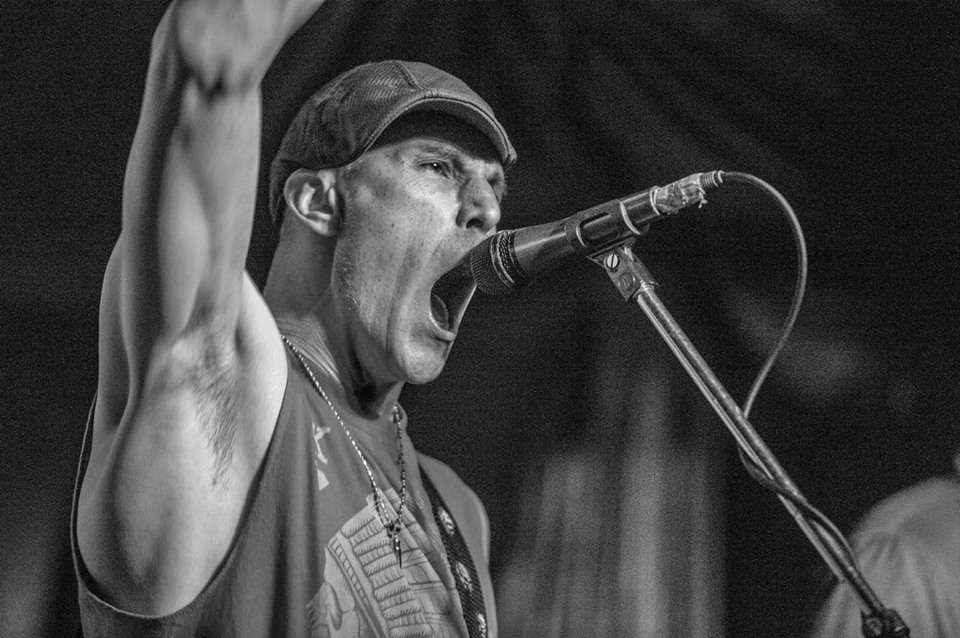 Komodo Wagon is a four-piece band made up of Troy Perlic (vocals, guitar), Ryan Borodey (lead guitar), Vic Escoto (drums), and Dallas Heal (bass). If you’re thinking that Komodo Wagon sounds familiar, you’re probably right. Their debut EP Citizen Doe from 2014 was critically acclaimed and well received. After playing 45 shows over a period of six months in support of Citizen Doe, the band took a year long hiatus but are now back at it again with their upcoming release, Oral Obligation, due out on April 1st. Be sure to come back to Canadian Beats for our upcoming review of the EP as well as an interview with Komodo Wagon around the time of the release.

Are you in Vancouver and can’t get enough of this band? Be sure to head on over to Studio Records (919 Granville Street) on April 2nd for their EP release show. The event is 19+, with doors at 7:30 PM, show at 8 PM. Tickets are $10 in advance or $12 at the door. For tickets and all information that you would need, click here.