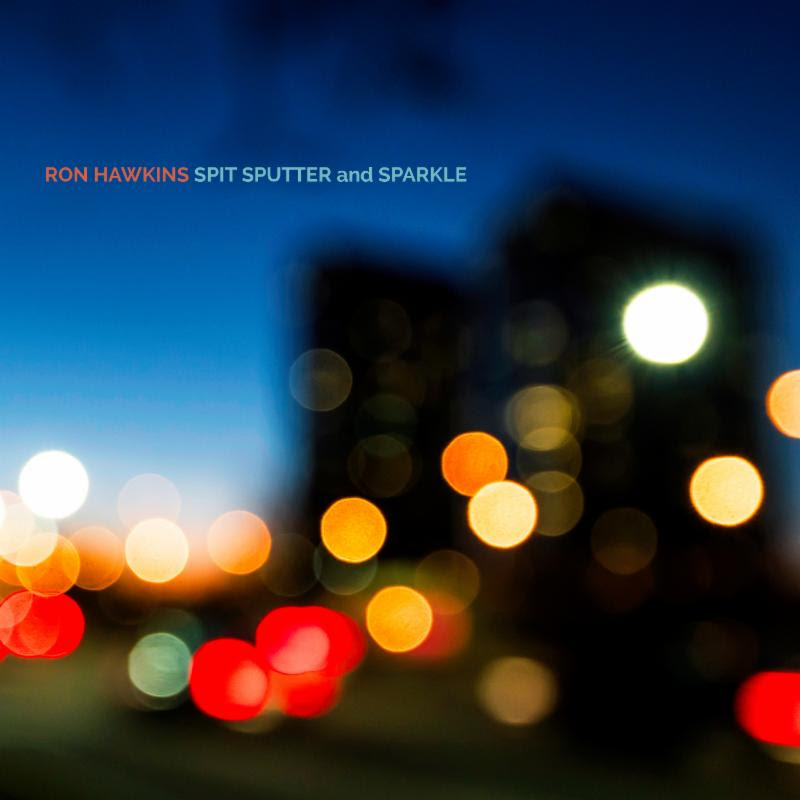 Ron Hawkins has just released a new full length album titled Spit Sputter and Sparkle this March.  Known as the lead singer from band The Lowest of the Low, he also enjoys doing his own solo work. This album will be his 15th to be released, and that is quite an accomplishment.  Ron’s voice is something I clearly remember hearing constantly throughout my adolescence, so being able to have a listen to some of his new work is exciting for me.

The first single will be the song “Beautiful Girl”, which actually seems to have a folky, almost country sound to it.  The album consists of eleven tracks, that I would consider fairly mellow.  You don’t get into the more upbeat sounds until track seven, “Strum and Drag”.  That song is one of my favourites of this album, showcasing Ron’s unique songwriting.  The other one that caught my attention was “Ten Speed Girl”, with its southern rock sound, this is one I would listen to over and over again.  With many years of music making under his belt, Ron clearly has a lot more creativity to share with the world.

Ron will also be embarking on a tour throughout Ontario beginning at the end of March.  Take a look here for a date near you!