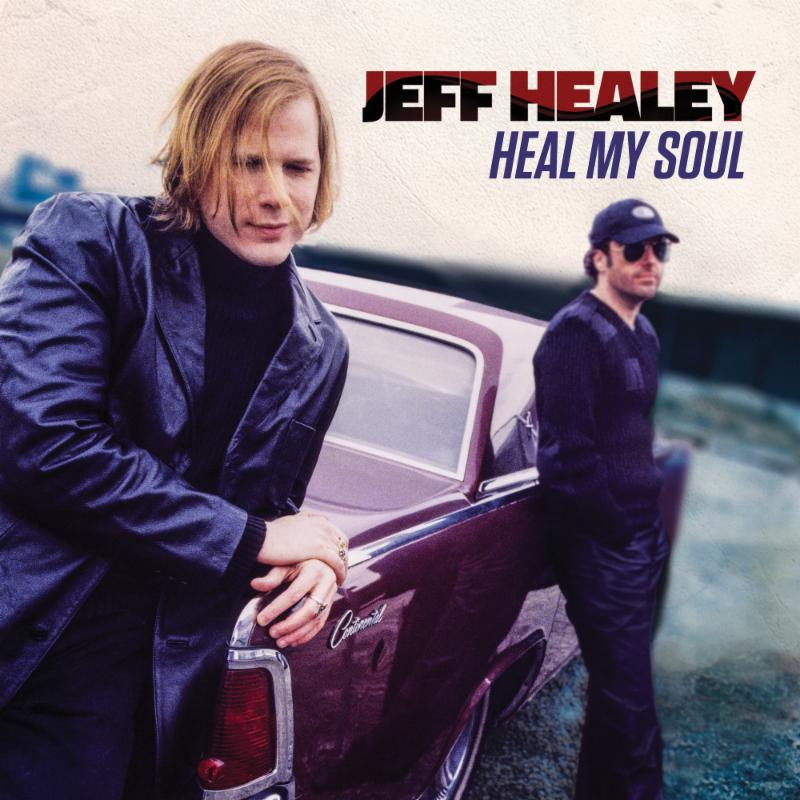 Jeff Healey is a name you’ve likely heard before. If not, you’ve probably heard some of his hits, “While My Guitar Gently Weeps”, “Lost in Your Eyes”, and “How Long Can a Man Be Strong”, just to name a few. In the 80’s and 90’s Healey and his band took the Canadian music scene by storm and made their name one you won’t be able to forget. Unfortunately, Healey passed away in 2008 due to his three-year long battle with sarcoma cancer. Heal My Soul is a collection of songs recorded in a three-year period of Healey’s life where he experienced intense bursts of creativity which resulted in many more songs being recorded than he needed. This album is the first time unreleased songs are being released in more than 16 years and was released on what would have been Healey’s 50th birthday.

“Daze of the Night”, released as a single prior to the album, opens Heal My Soul with a throwback sound that’ll be sure to please fans of Healey. “Baby Blue”, a more acoustic song, is probably my favourite off of the album. The rawer sound of Healey’s voice shines through, paired with harmonies and his signature guitar playing. “Temptation” brings back the soulful sound of Healey’s music with electric guitar riffs scattered throughout the song. “All The Saints”, another mostly acoustic song, is one of the slowest tracks on the album. The song is packed with emotion filled lyrics telling the stories of losing someone.

Heal My Soul does utter and complete justice to the memory of this Canadian music icon. With tracks that bring back the sound that made Healey what he was, fans will thoroughly enjoy this album. It is a fitting way to celebrate what would have been his 50th birthday and goes to show that the music of an artist can still have life even after the artist unfortunately passes away.