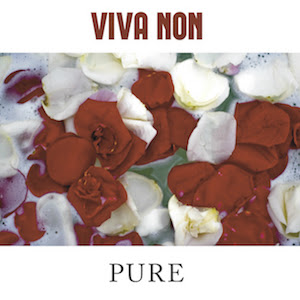 Winnipeg, MB synth-pop artist, Viva Non (aka James Hofer) is set to release his debut album, Pure on Friday, April 15 via Sundowning Records. Viva Non just released the lead single from the upcoming album, which is entitled “DFA”. The idea for the song comes from his strong love of art that has an edge or attitude to it. It is said that “DFA” stands for “Dark Fashion/Art” and he said it’s a love song at it’s core.

On top  of this, Viva Non will be embarking on a Canadian tour this April, check out the dates: