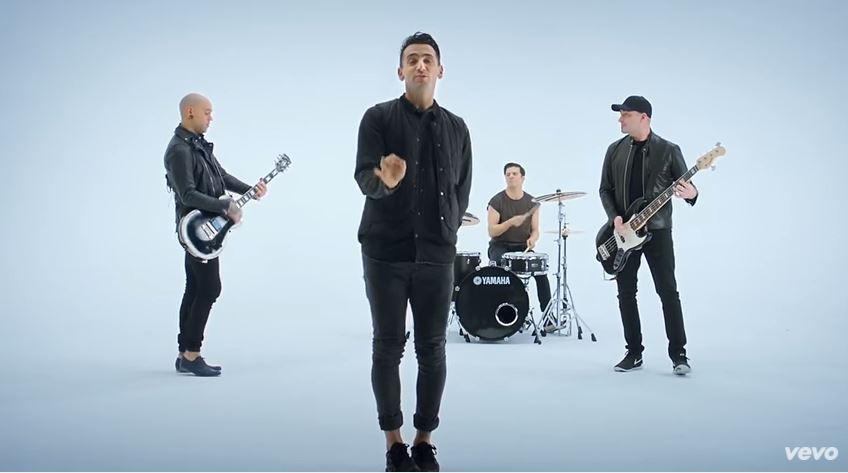 One of Canada’s favourite bands from the west coast, Hedley has released their music video for their new single “Lose Control” off of their new album Hello, released in November of 2015. The video features talented dancers dancing around the band as they perform the song. Hedley is just about ready to hit the Canadian roads for a coast to coast tour in April and May. Be sure to check out our review of Hello and head on over to their website for all tour details.