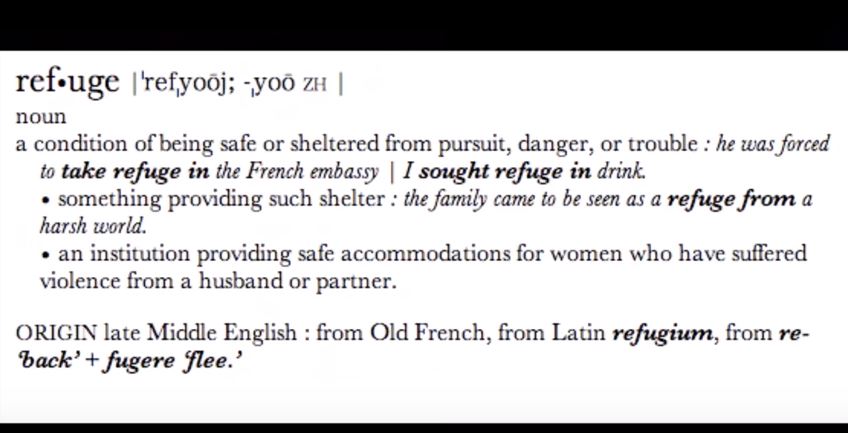 Ontario based duo, Lost Kids have released a brand new video for their single, “Refuge” which is off of their upcoming LP being released on Macho Man Music. Be aware that some images or content may be considering offensive/ disturbing to some viewers. When asked about the meaning behind the song, the duo responds:

“Both American Politics and the Syrian Refugee Crisis have grabbed the attention of the world recently, and the Lost Kids have responded with “Refuge”, the first single off their soon-to-be released LP.

This composition is intended to invoke the wonder of a world that not only tolerated difference, but accepted it; a world that understood that behind the different languages, cultures, colours and convictions, we are more similar than we have let on; a world that assumed humility in its humanity. You are invited to watch, and share the video.”