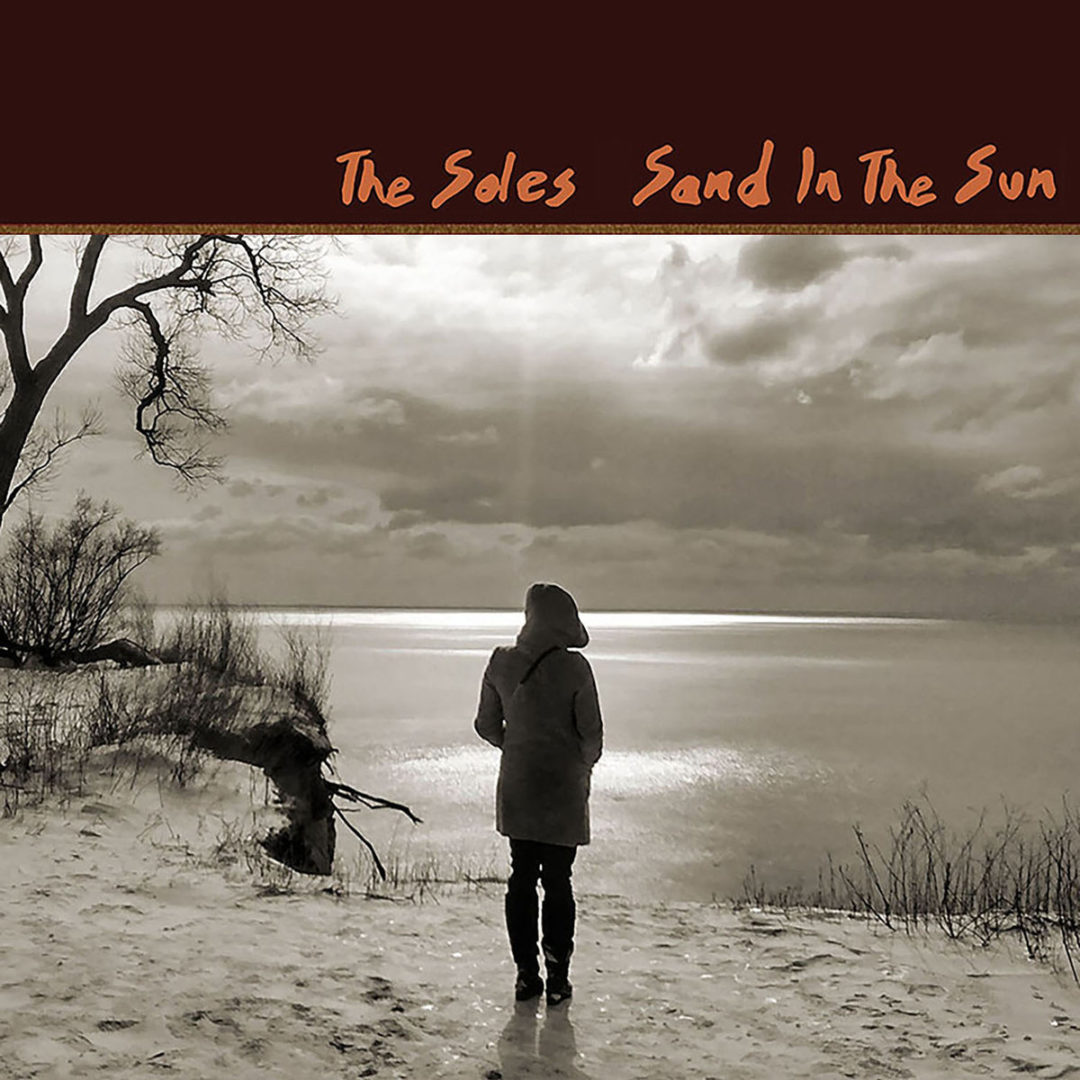 Toronto, Ontario based alternative rock band, The Soles – Austin Gembora, Adam Gomori, Din and Trevor Friday have played hundreds of shows and are now getting more radio play as they release new music from their first album You Burst Into Fire Again, released in 2008 The Soles got their first big break to showcase their music when they performed at the 2010 Winter Olympics. The band is now about to release their newest full-length album Sand In The Sun and shortly after will be hitting the road with a tour.

The song that first caught my attention was “Emergency.” It’s the sixth song on the CD and surprised me with the use of a piano. I was expecting a faster paced song, but the song is not and it left me with a good feeling and wanting to listen the song again. The next song that captured my interest was “Over the Wall,” which is the tenth song on the album. It’s a fast-paced song and had me wanting to sing along to the lyrics. The album was overall interesting and enjoyable to listen to. These songs definitely showcased the vibe and sound The Soles are aiming for.

If you are a fan of alternative rock and looking for something new to listen to, The Soles is that band. I can honestly say that it was a good experience and I am excited to see what comes from them in the future.