The Never Say Die Tour featuring Marianas Trench made a stop in Barrie last night to perform to a sold out crowd of eager fans.  Opening for Marianas Trench were Walk Off the Earth and Kieran Mercer.

Donned in bow ties and red jackets, Mercer and his band mates performed a full set of songs, including his hit song, “Bang Bang”.  His music featured funky guitar riffs, laid back drum beats and vocals reminiscent of Adam Levine.  Although there may have been quite a few Trench fans who did not know who Mercer was before last night, after his solid performance, he likely gained an arena full of new fans! 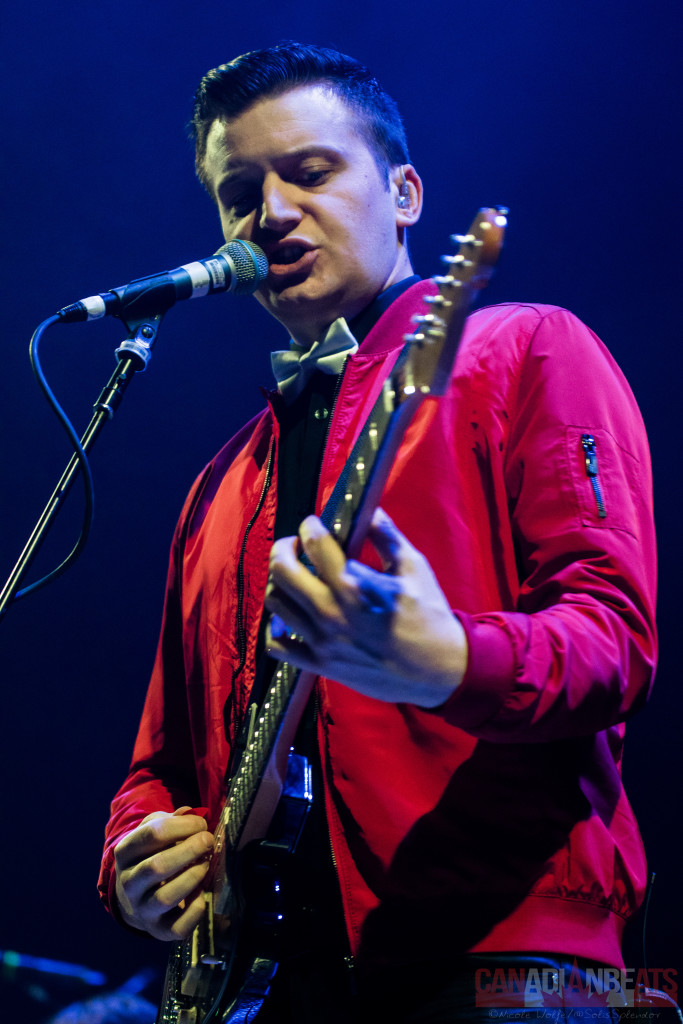 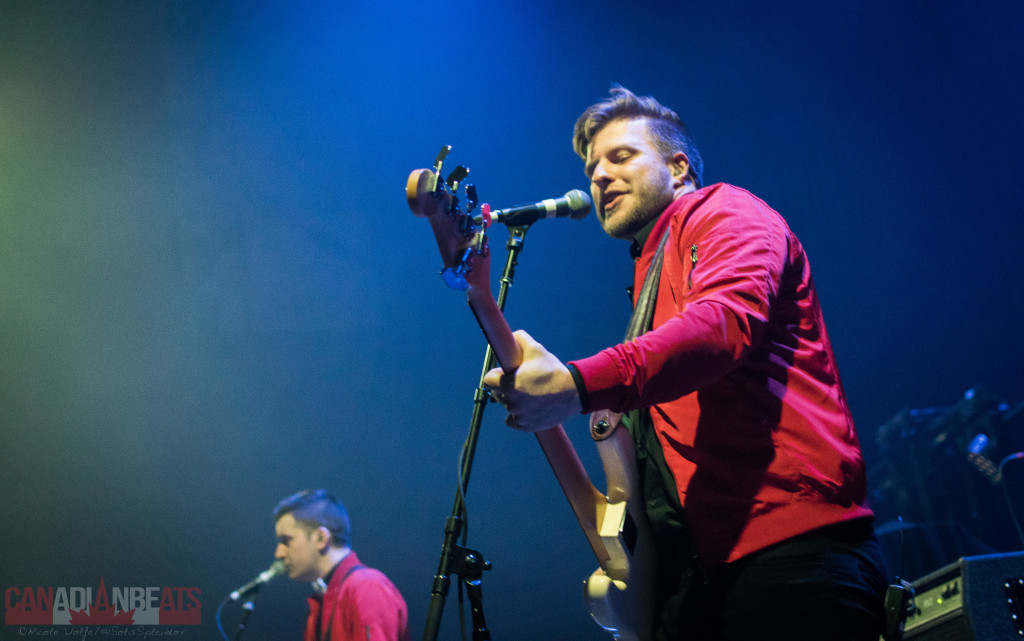 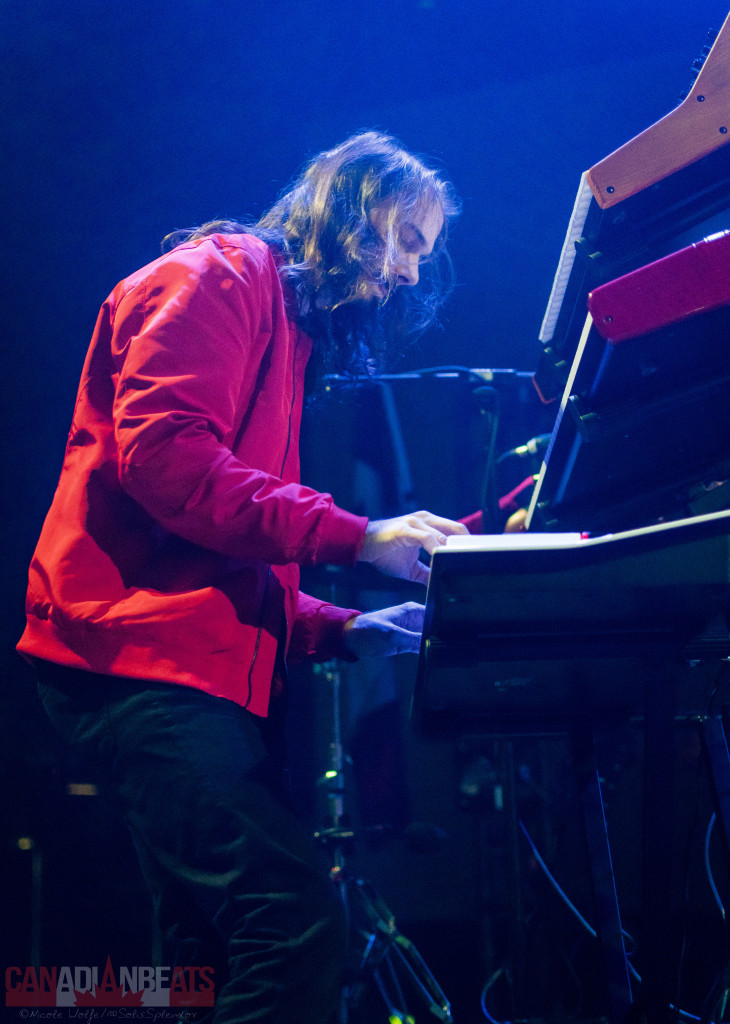 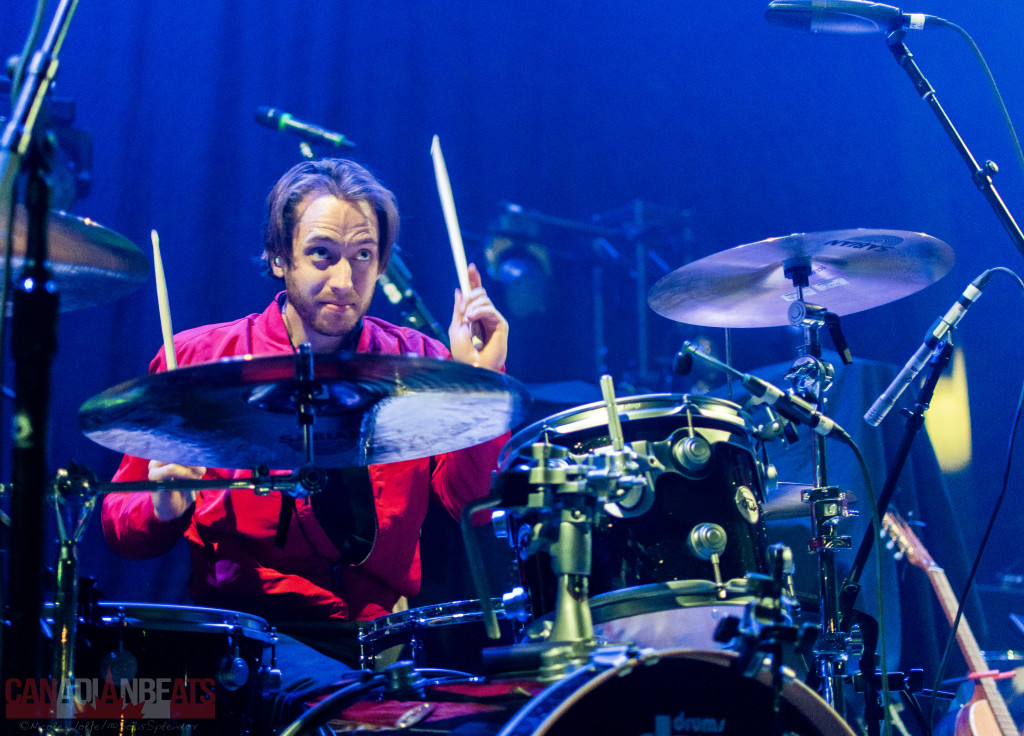 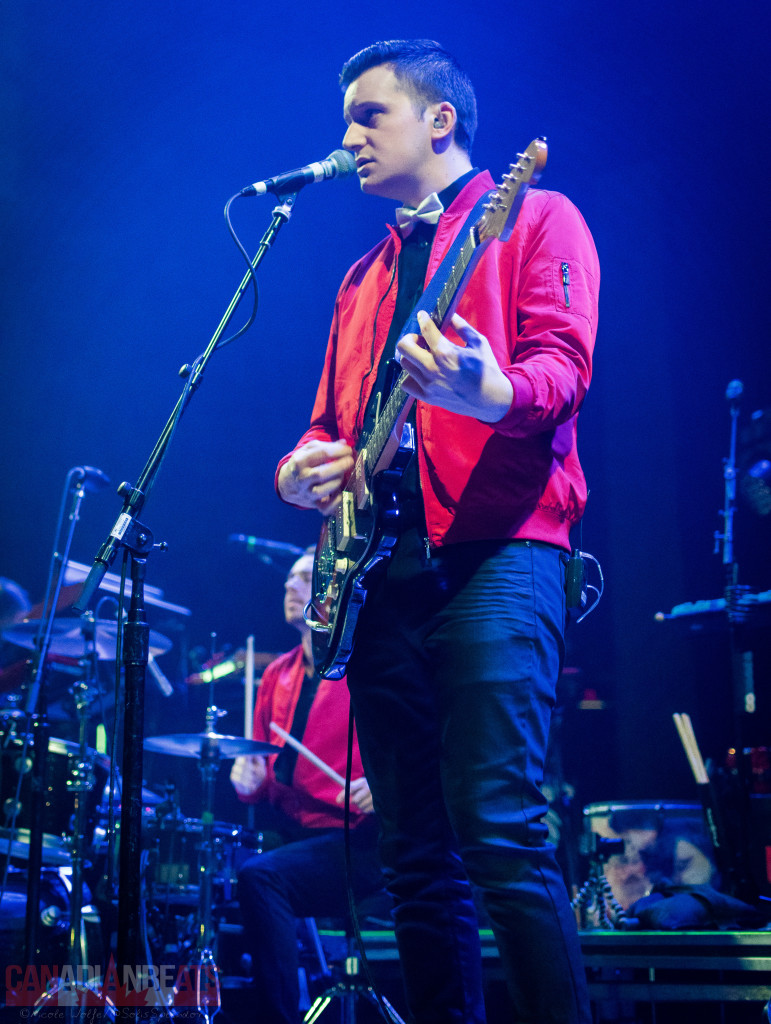 Walk Off the Earth is known for their mashups of popular cover songs, spanning many different genres, and for their highly colourful and energetic performances.  They certainly delivered on all aspects of their dazzling performance last night.  Their eclectic stage design and radiant lighting made for an interesting backdrop for their high octane performance that never once sputtered out for their entire set.  WOTE kept the crowd engaged by switching up their instruments throughout their set and by covering all square footage of the giant stage.  A highlight of their performance was their dramatic opening when they formed a drumming circle around two large tom drums.  As they beat the drums, hearts pounded with anticipation of what was to come. 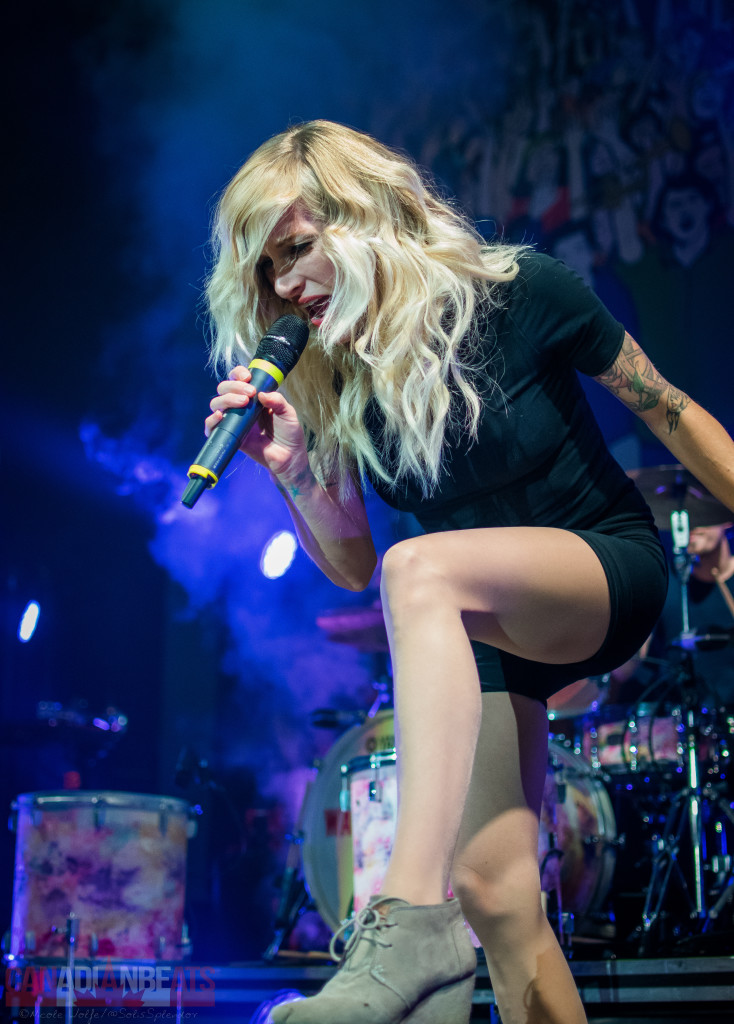 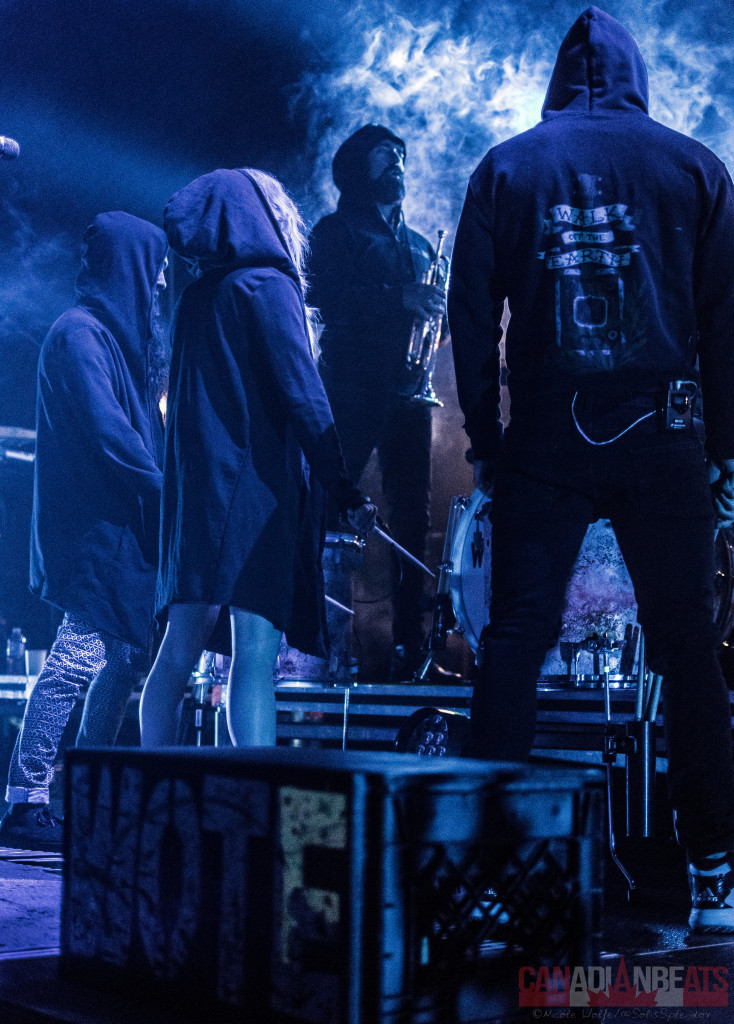 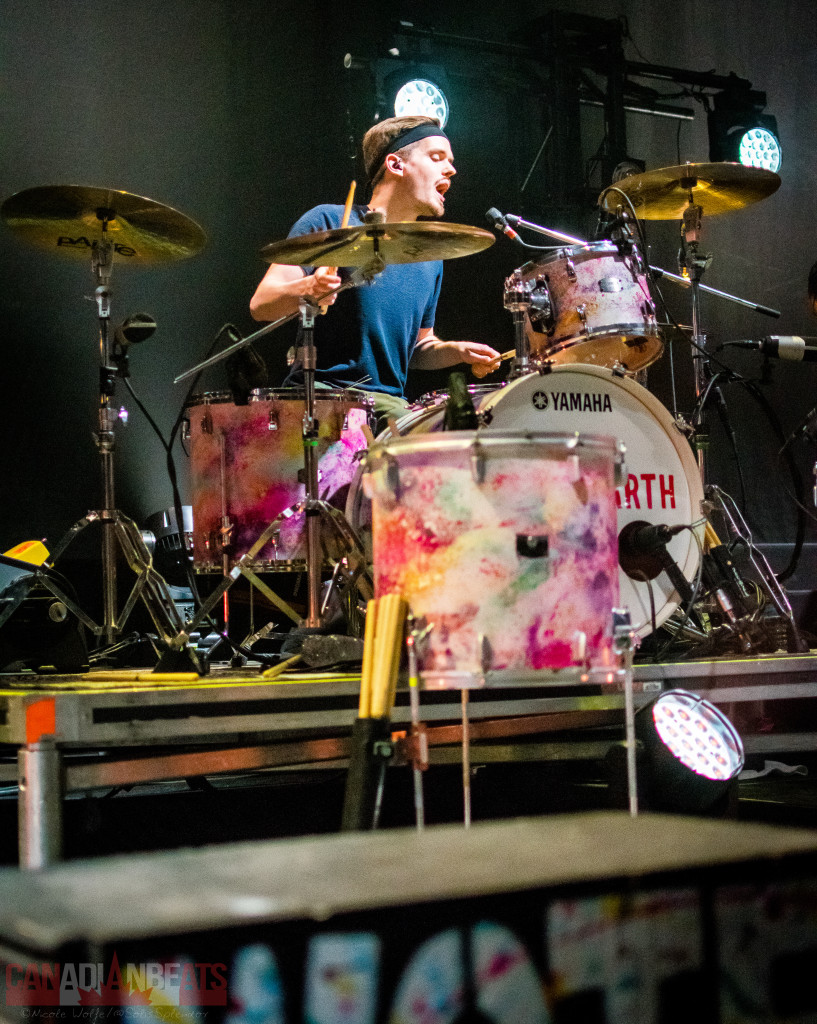 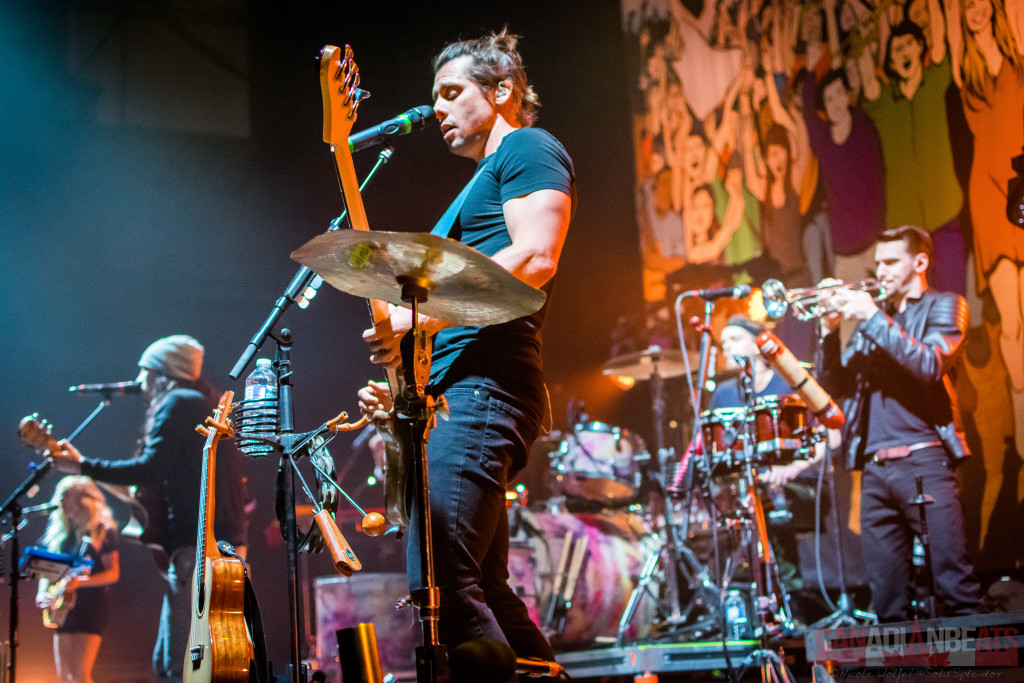 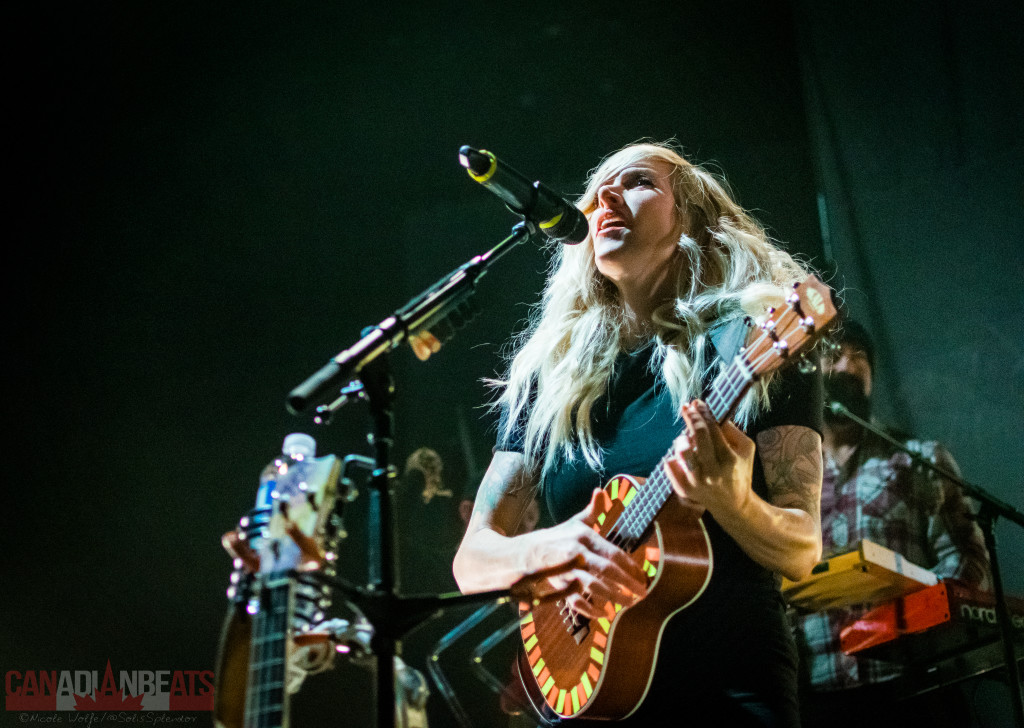 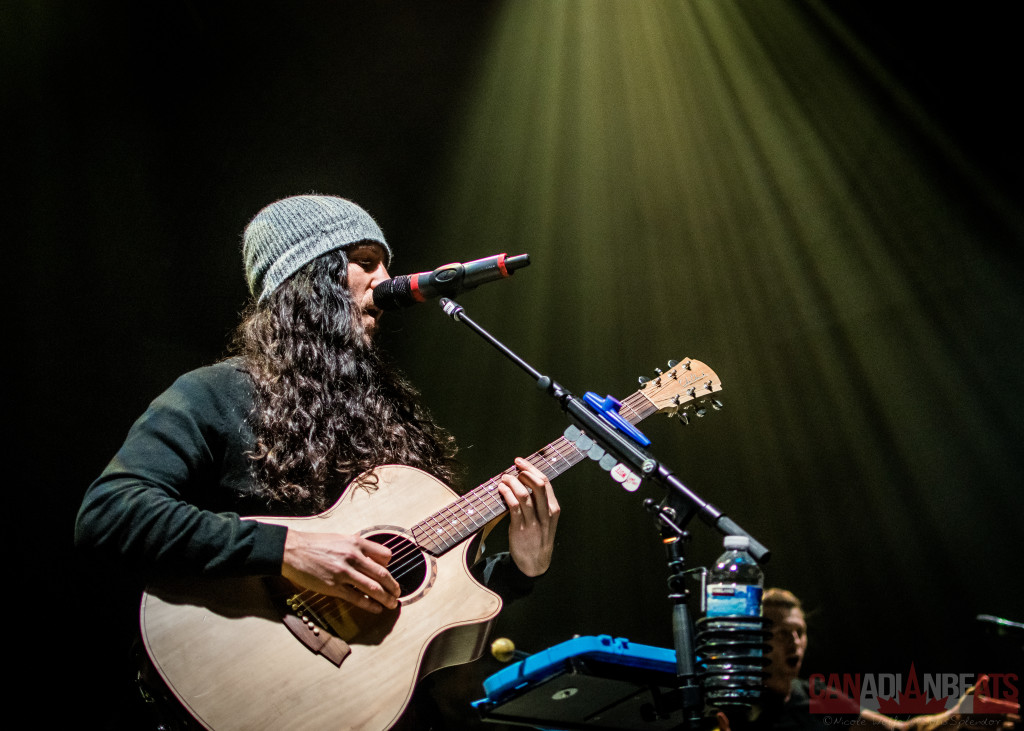 Fans were finally treated to their beloved Marianas Trench after a brief stage changeover.  Their set of 18 songs covered hits from all of their albums, including their newest release, Astoria.  Their set design included large ramps that bolstered either side of the stage, a drumming platform that was raised high up and became the pinnacle of their performance, and a harness track that lead singer Josh Ramsay utilized during their performance of “Stutter” for some acrobatic tumbles high above the heads of the crowd.  The special effects were spectacular throughout the entire performance but were particularly striking during their opening song, “Astoria”, as the lights cast an eerie blue glow off of their see-thru acrylic guitars.

Ramsay made his way through the crowd to the soundboard during “Shut Up and Kiss Me”, interacting with their fans along the way.  He then demonstrated the dynamic range of their talent as he transitioned into a beautiful performance of “One Love” as he played on a white grand piano with a single spotlight centered on him.  The crowd, who had been enthusiastically dancing and singing along up to that point, fell silent as they watched this memorable moment in complete awe. 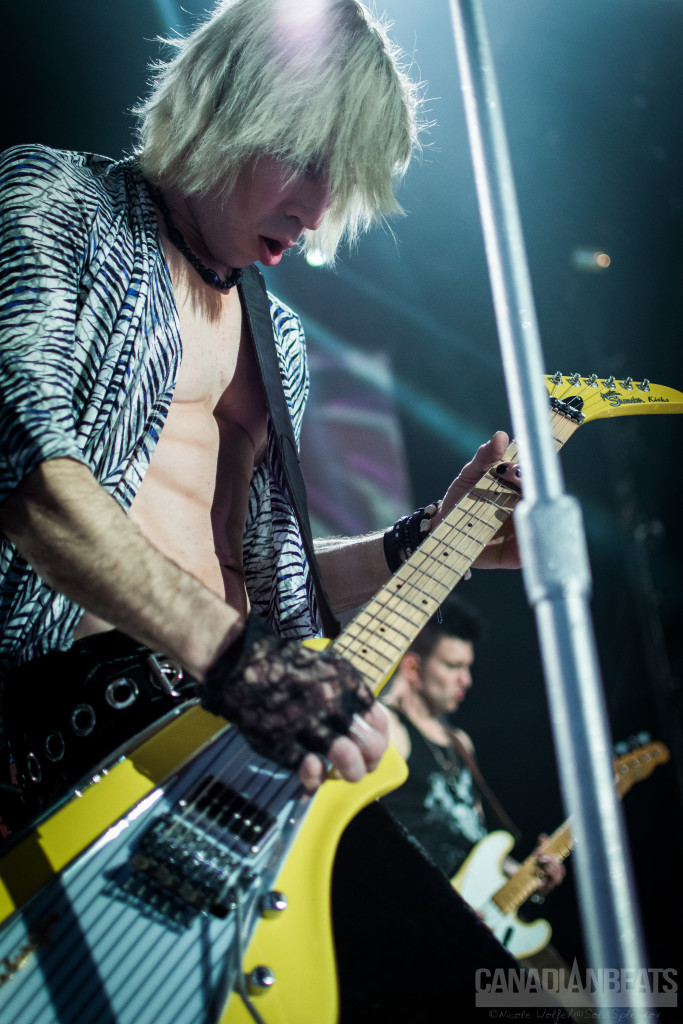 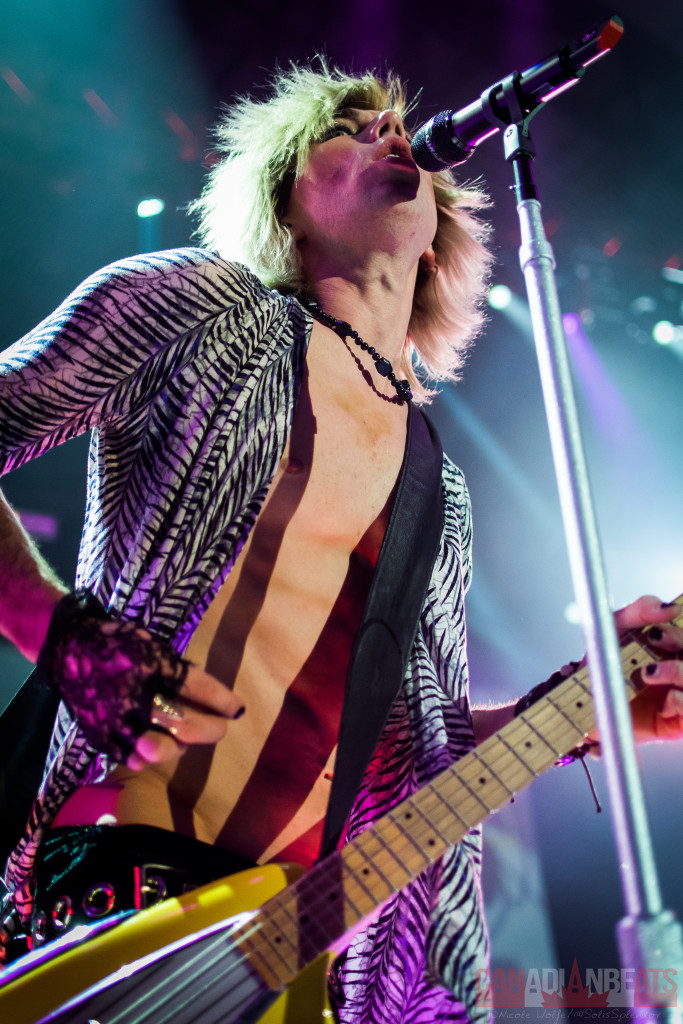 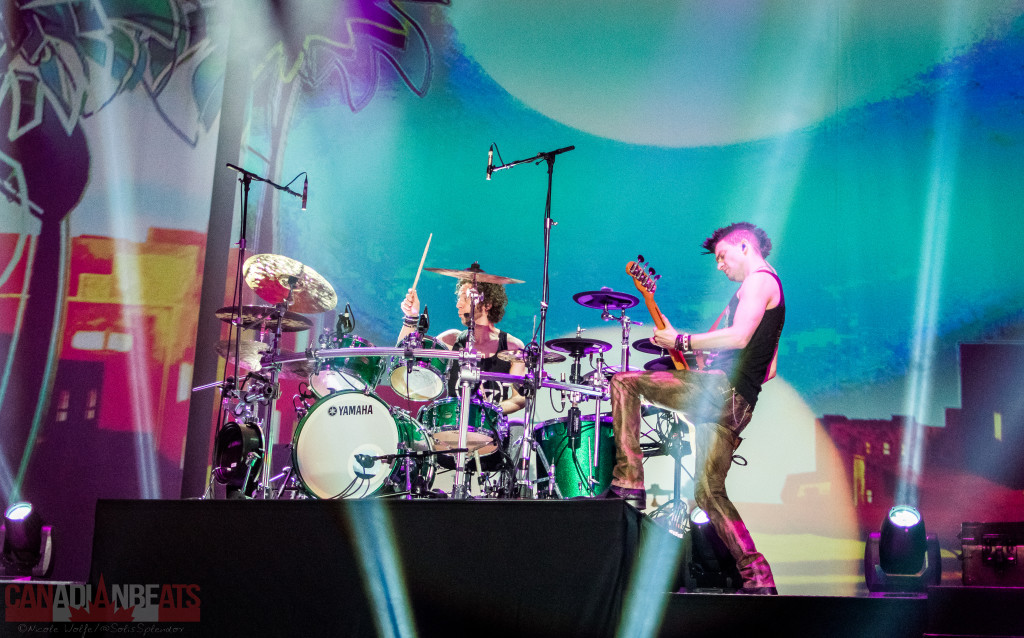 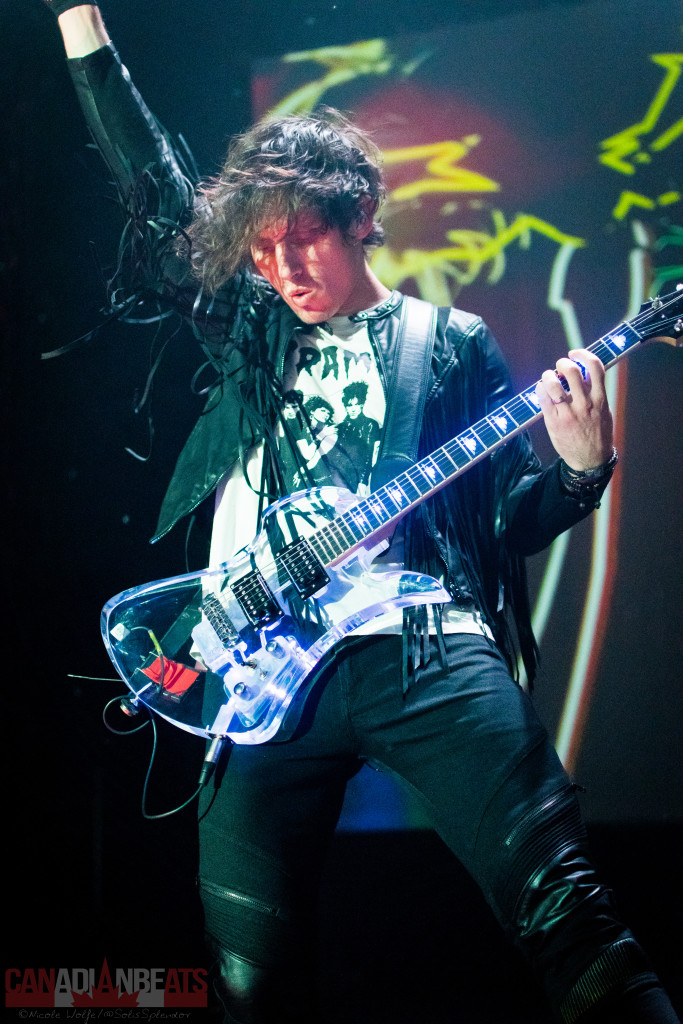 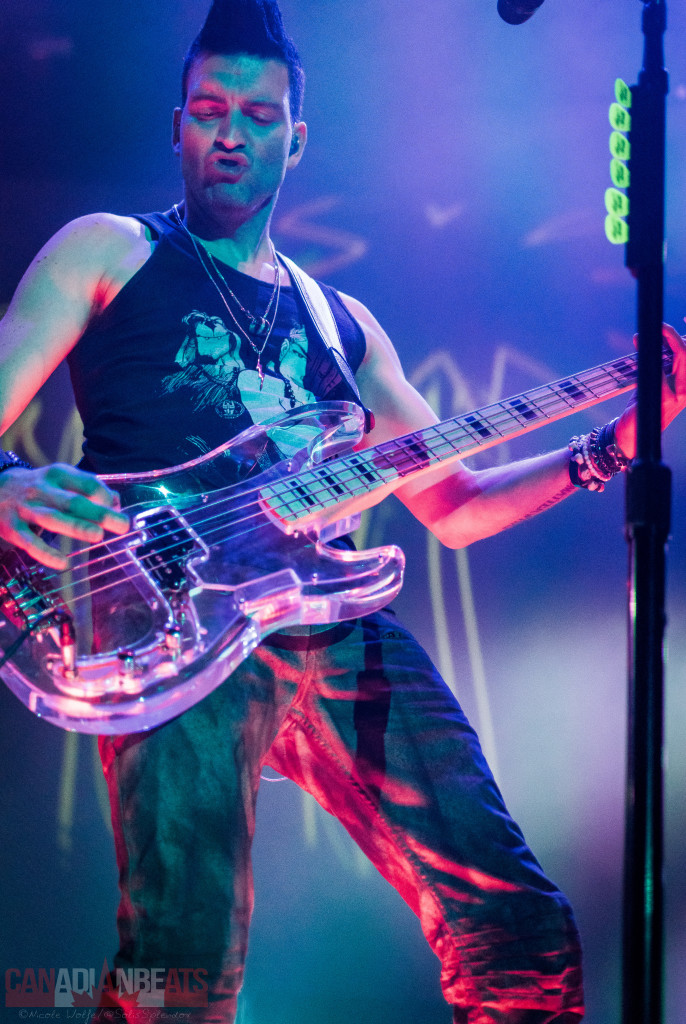 The Never Say Die Tour still has plenty of dates left, with the Western Canada leg of the tour yet to come.  If you are lucky enough to have a ticket for one of these performances, you will not be disappointed!

For many more pictures of the show, be sure to visit our Facebook page!