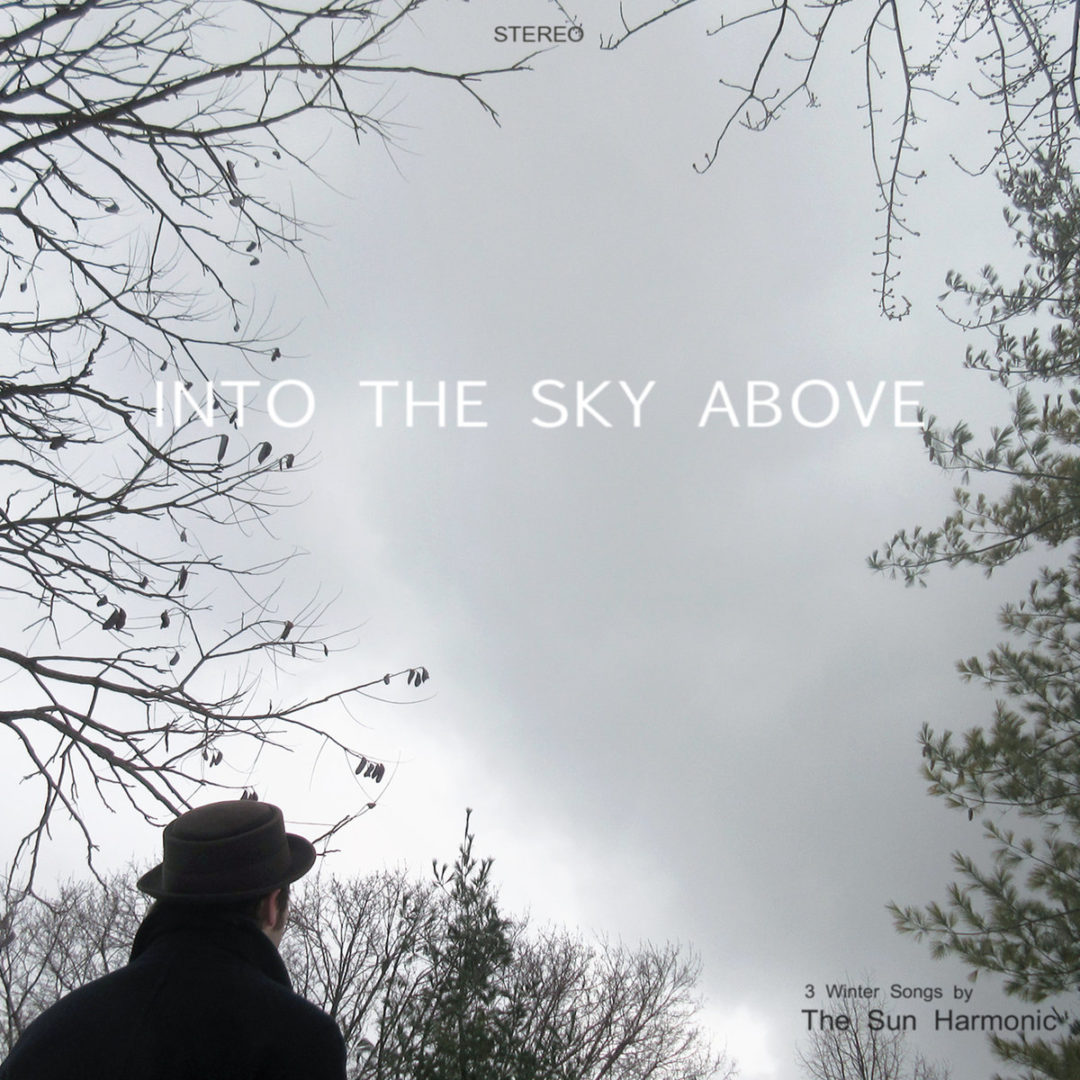 Toronto, ON based folk/rock artist, The Sun Harmonic, also known as Kaleb Hikele has released the continuation of his project, Winter, which is entitled Into The Sky Above. The release features three tracks, and follows the release of After We Fly, which you can learn more about here.

The first song on this offering is “I Dedicate to You” which has a fun beat, and is the type of song you can’t help but sing along with. I can honestly say that I thoroughly enjoyed this track, and would recommend it to any folk/ pop fan out there.

Next comes, “Love (Like You Used To)” has a more classical feel than the previous track, and will appeal to fans of classical piano tracks.  The final song, “So Long” is a great song that will attract the listen’s attention immediately.

I personally preferred “I Dedicate to You” out of these three tracks, simply because it’s a more upbeat track that I found myself singing long after it finished.