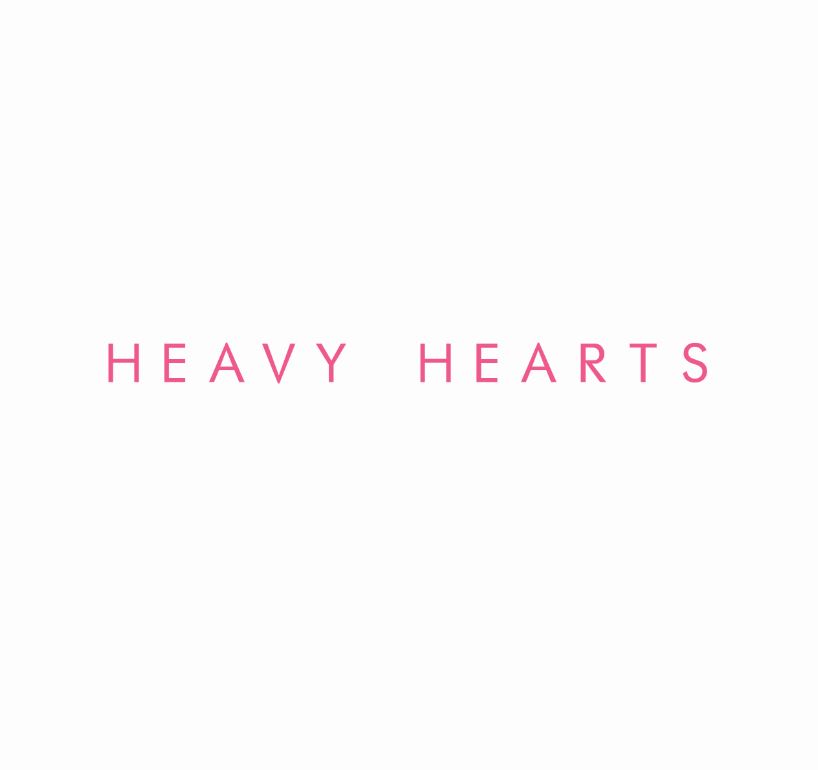 Niagra-on-the-lake sons, Heavy Hearts, mark their newly minted status as New Damage Records newest act with their self-titled sophomore EP. Joining a roster with the likes of The Flatliners, Danko Jones and Cancerbats means that this Ontario emo/rock quartet have some pretty big shoes to fill and they are starting out in good form with the four track EP.

Arguably the strongest song of the four is “Wash”, a carryover from the band’s first EP Somewhere, A while Ago. The tune manages to feature not only maturely written lyrics and some beautiful, intricate lead guitar work but also imbues a heavy dose of the “teenage angst” so important to the emo genre. Think Taking Back Sunday all grown up and self-aware and you have Heavy Hearts.

The first single from the EP, “Lip Reader”, serves to show that the boys also have what it takes to get heavy like some of their better known label mates. Perhaps the most impressive part of the song is the drumming which, when you strip away everything else, is as close to perfect in its timing as it gets and had me calling people over repeatedly saying “just listen to this guy!”

The opening and closing tracks “Garden Arm” and “Trust Fall” are both as technically good as the two other, however they lack that something extra of “Wash” and “Lip Reader”. With live dates coming up this spring and the muscle of a label like New Damage behind them it will be interesting to see how the band grows in the coming months and how that eventually translates into a full length release.