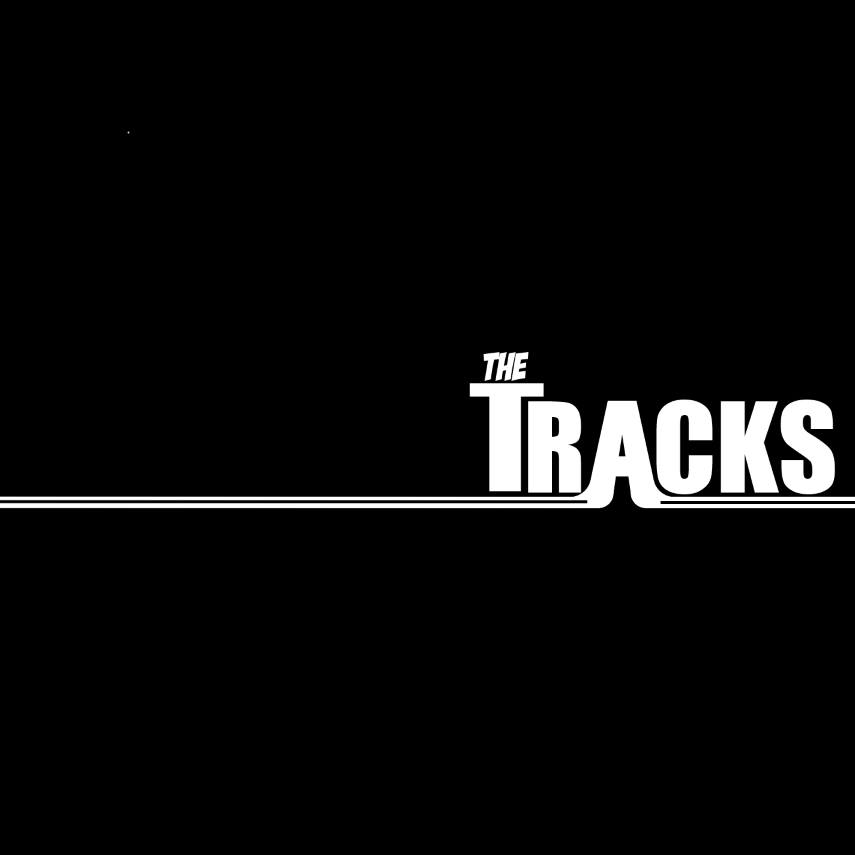 London, ON based rock band, The Tracks released their self-titled EP on January 29, 2016 featuring seven tracks. The record was produced by Simon Larochette at The Sugar Shack and Michael Marucci at Sonic Zen Studios, both of which are based in London.

I was immediately pulled in by Sydney Maguire’s vocals, a remarkably strong voice with such control. The opening track, “Nobody’s Fool” has a strong focus on her vocals, along with the intense energetic music that makes the perfect track.

As the EP played on, I found myself becoming more intrigued with The Tracks. The fourth track, “Greed” is probably my favourite, it’s a fun song to sing along with and has lyrics that roll off of the tongue. I simply couldn’t get enough of this track, and will admit that it was on repeat for quite some time.

If you’re a fan of slower songs, I would recommend “Heading Home”, I still found myself singing along with this track, but it doesn’t possess the same high energy that I enjoyed in the previous tracks. That being said, it’s still an absolutely amazing song with strong emotion that I highly recommend to any of you.