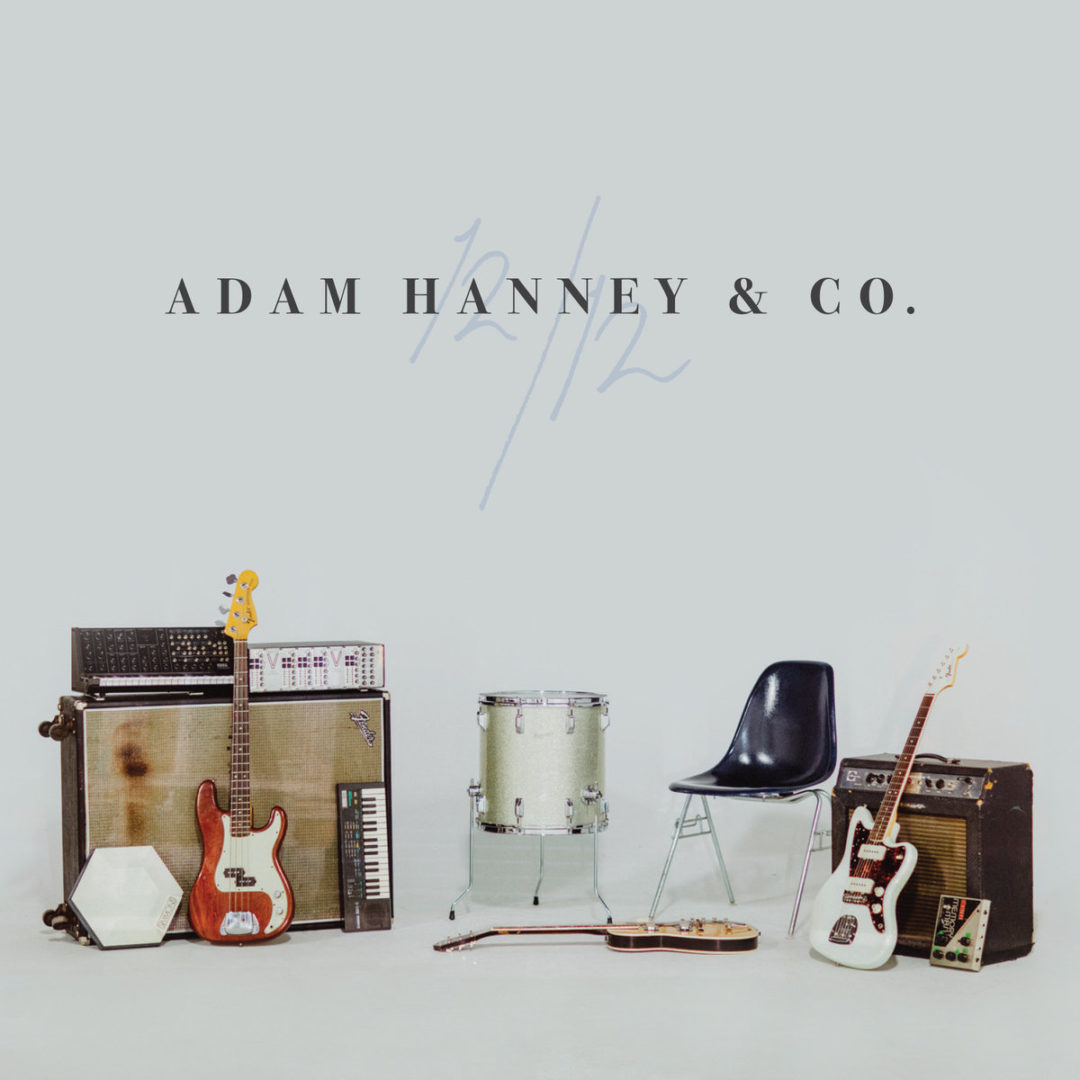 Winnipeg, MB based indie rock trio, Adam Hanney & Co. released their debut full length album, 12/12 on March 3, 2016. This premise for the album is unique: One Song, each month, for one year. What a great idea.

12/12 starts with “Ashes” which I personally was drawn to immediately. I love the vocals on this track, and the beat is infectious, making you want to snap your fingers along with the music, while you find yourself singing along with the track.

“Howl Pt. II” was the first single released from the album; it’s a slower track that has a mellow, relaxing vibe. It showcases a different side of Adam Hanney & Co. than the more upbeat rock tracks on the album. It’s always nice to hear different sides of a band, and see the variations that they are capable of.

I had a lot of fun listening to the tracks on 12/12, they thoroughly paint a picture of what Adam Hanney & Co. are about. “Champagne” and “Thirds” are the two tracks that I would consider my favourites on the album. “Champagne” is the slower of the two, and has a mesmerizing sound that I couldn’t get enough of, whereas “Thirds” is a song that you can tell was fun to make, and would be a great song to see performed live, with lots of crowd interaction.