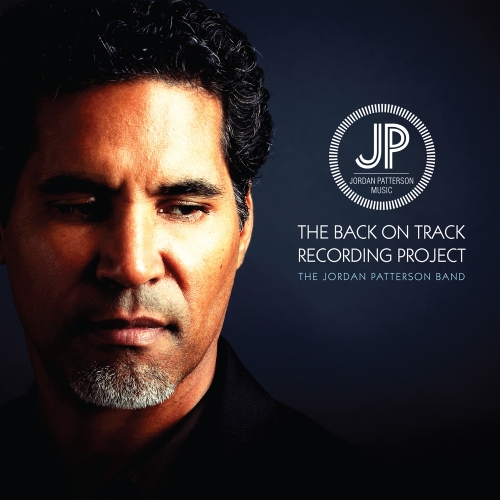 The song that first caught my attention was “Favourite Boy.”It’s the first song on the CD and surprised me by how it sounded.  I was expecting a slower song but the song is not and it left me wanting to listen to more of the album. The next song that captured my interest was “Do You Believe” which is the eighth song on the album. It’s another fast-paced song but had me wanting to dance along. The album was something new that I don’t normally listen to but it was a really good change from the other artists. These songs definitely showcased the vibe and sound The Jordan Patterson Band is aiming for.

If you are a fan of electric blues and looking for something new to listen to, The Jordan Patterson Band is that band. They are different than what I normally listen to but I can honestly say that it was a good experience and I am excited to see what comes from them in the future.