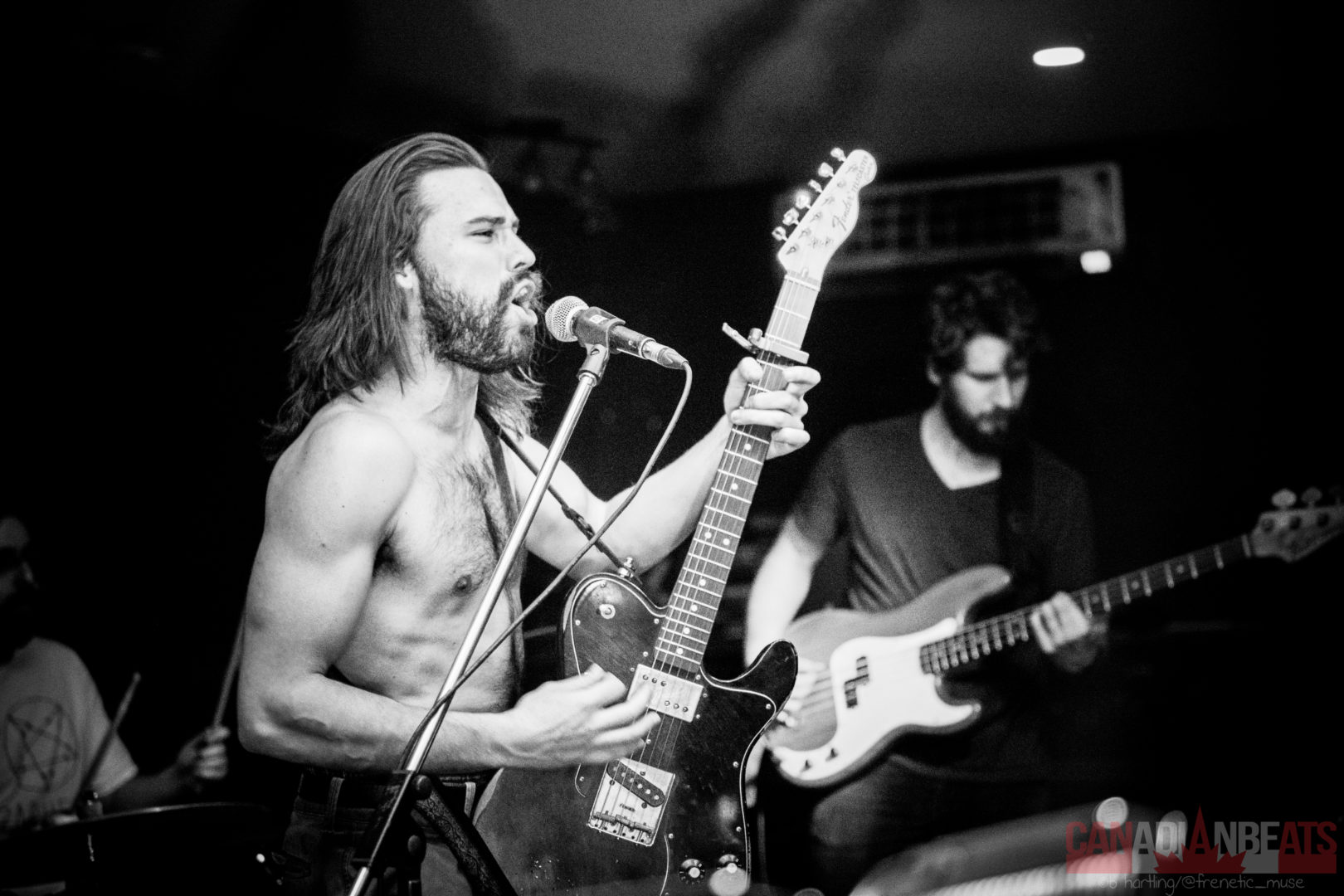 Being a photographer first, writer second it’s not often I find a performance that causes me to drop my camera and forget to shoot, then again it’s not often that I get to see Montreal’s Po Lazarus and John Jacob Magistery. In fact I’d never seen either band until they played Moncton’s Plan b where they both managed to do exactly that. Both of these indie rock bands were completely phenomenal, blowing away all in attendance with their incredible talents. By the end of the night more than a few in attendance, including myself, were left thinking they need to spend more time checking out the Montreal scene. 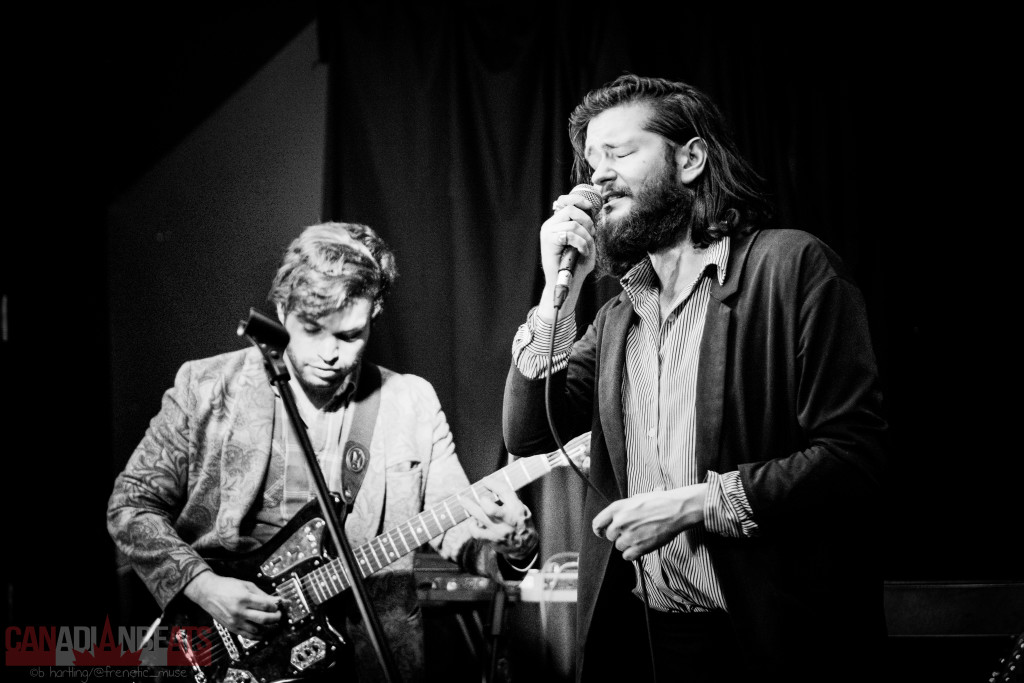 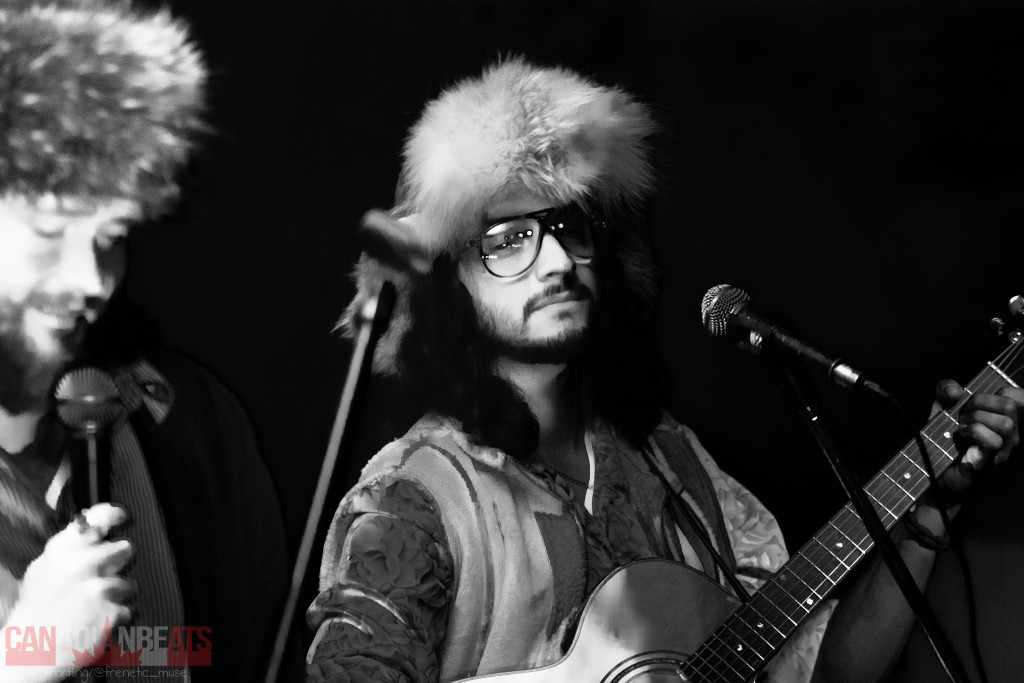 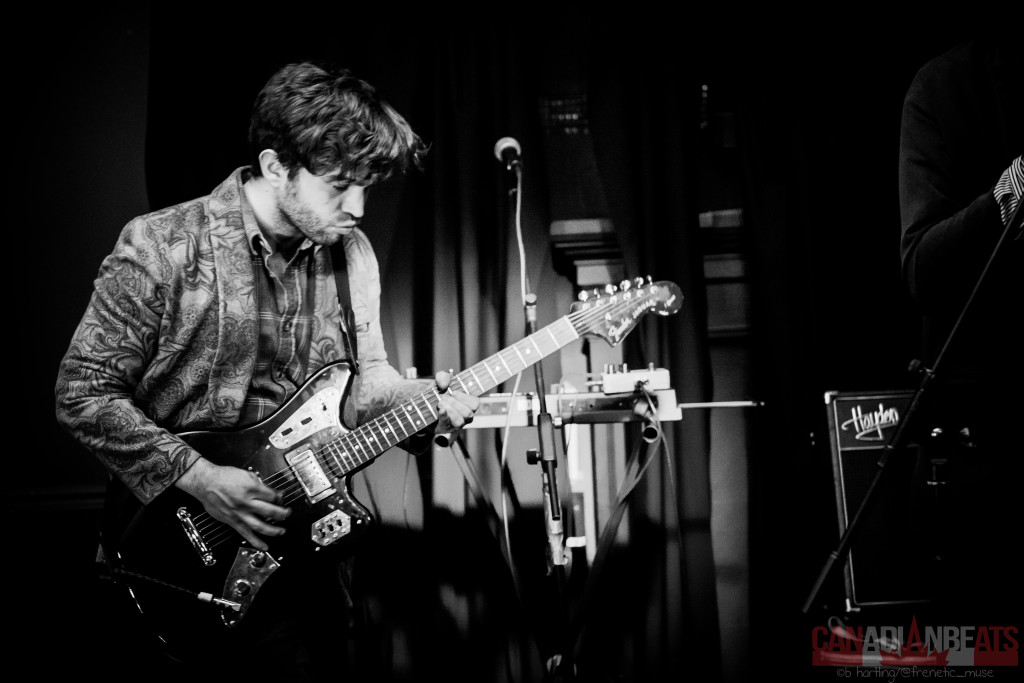 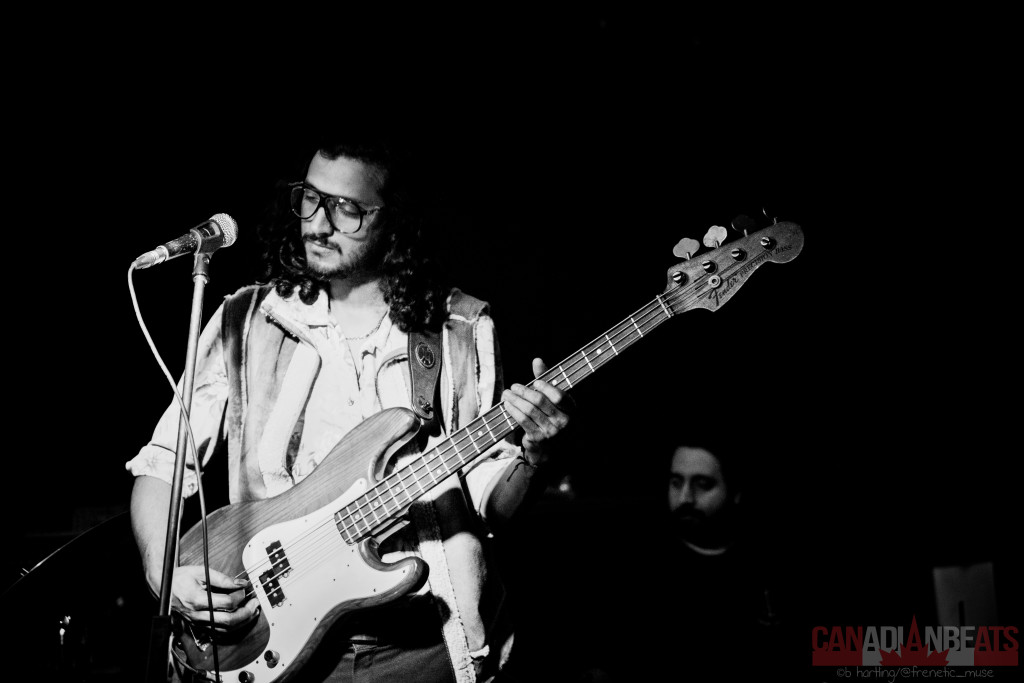 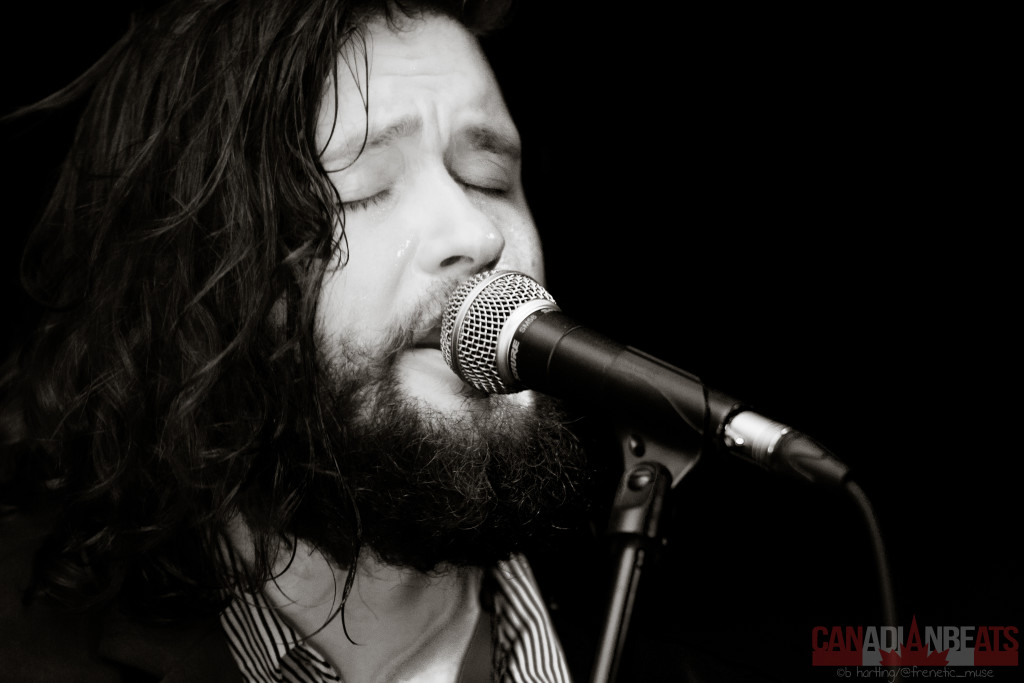 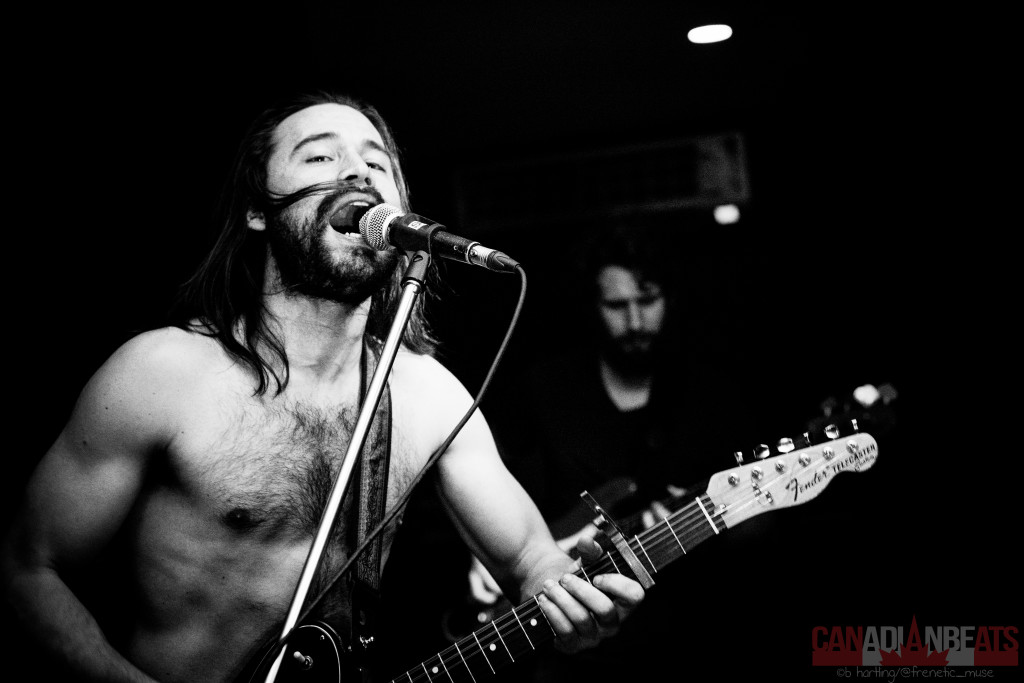 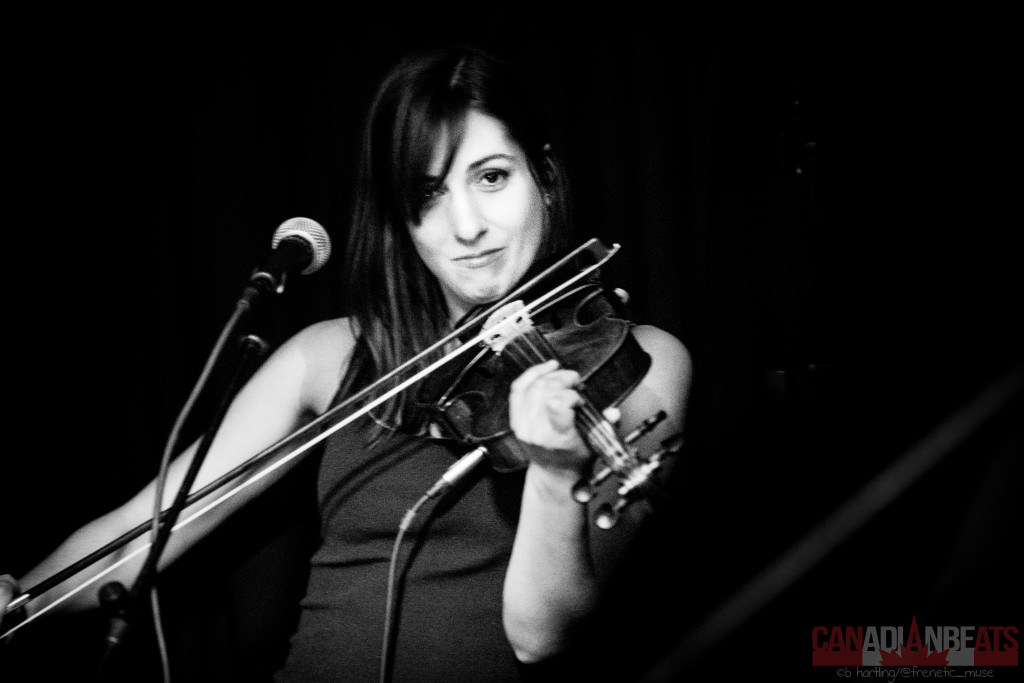 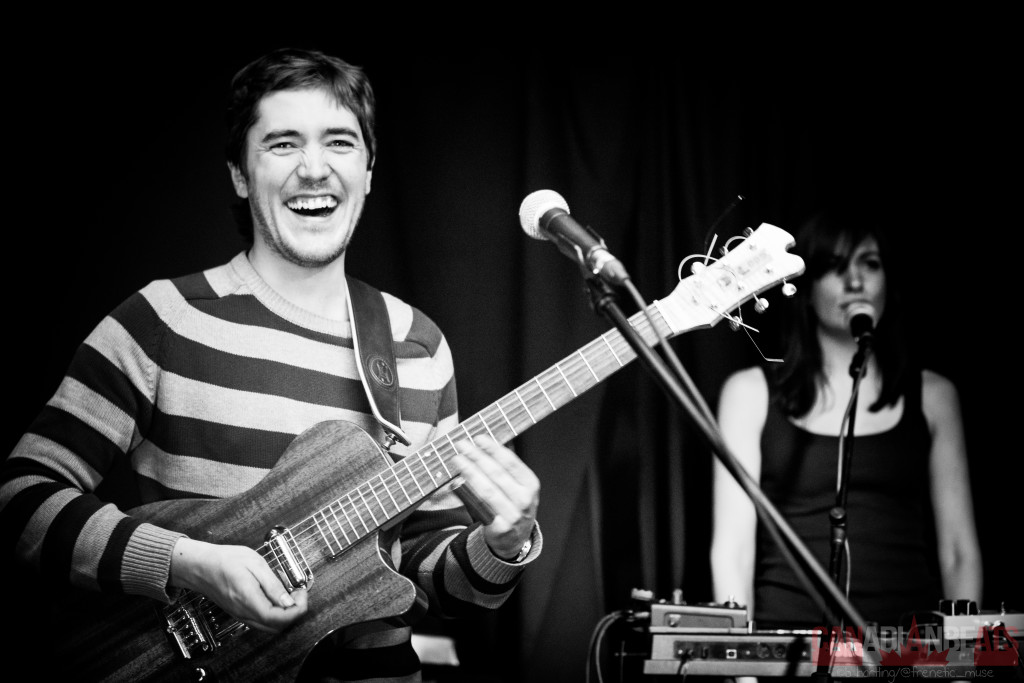 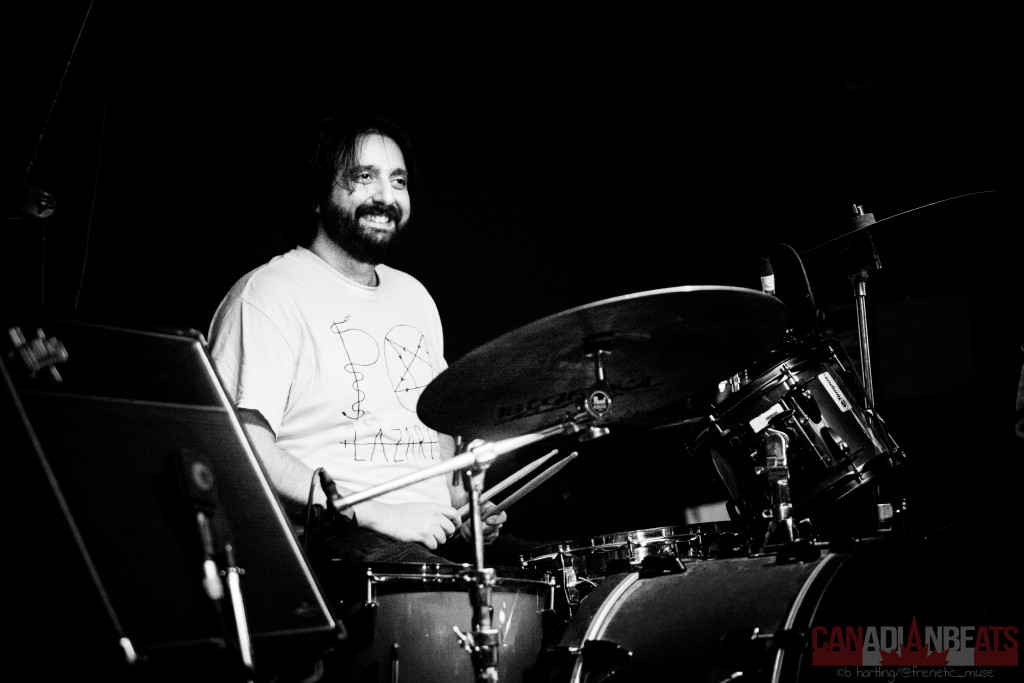 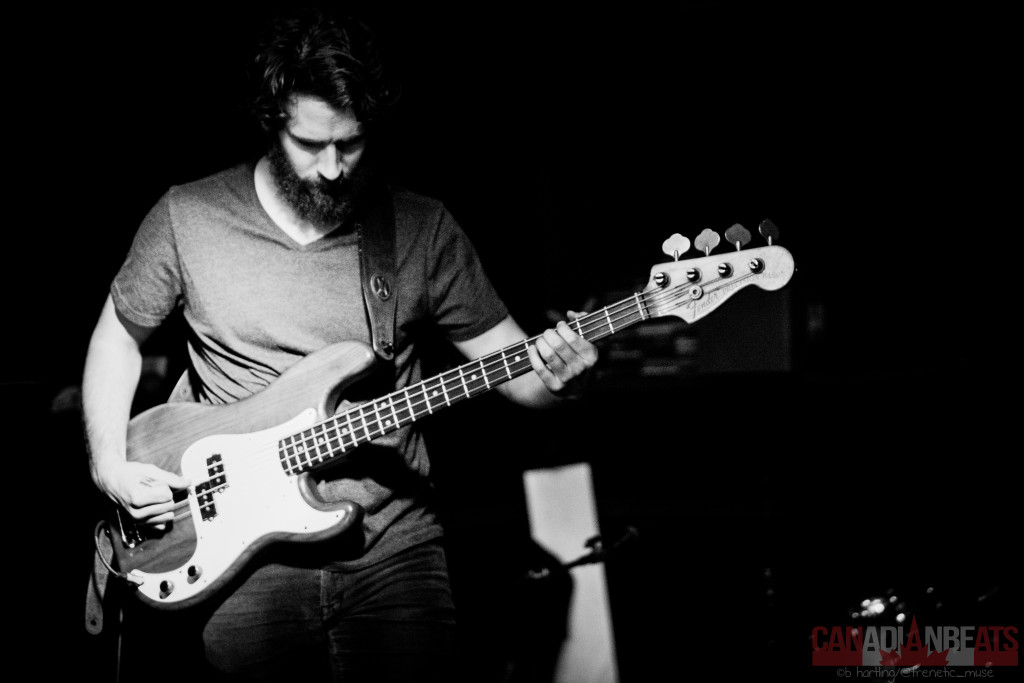 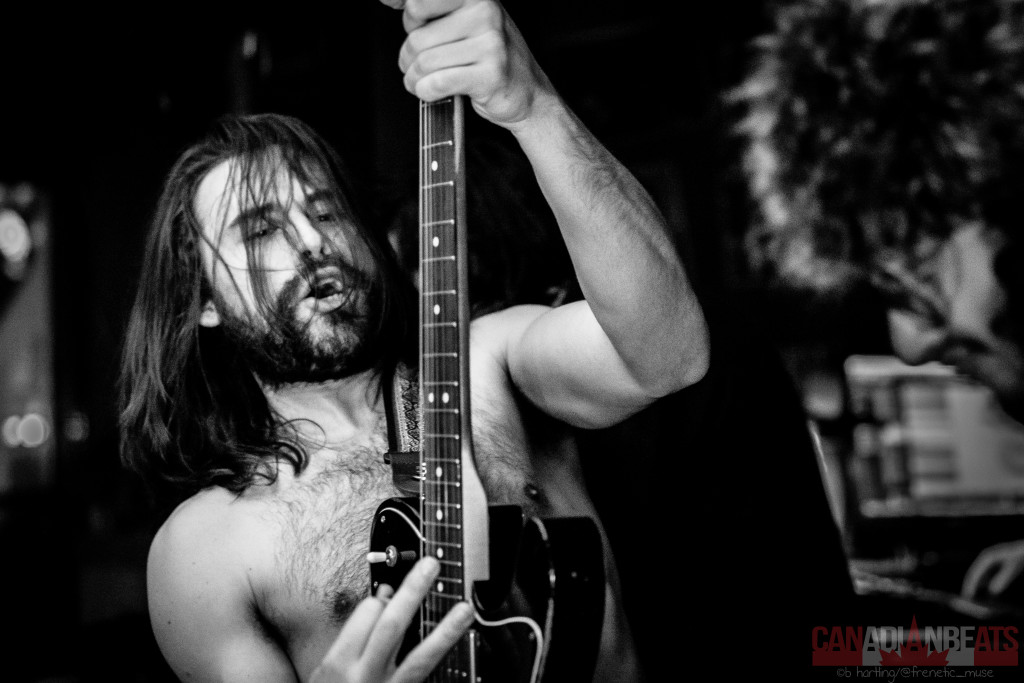