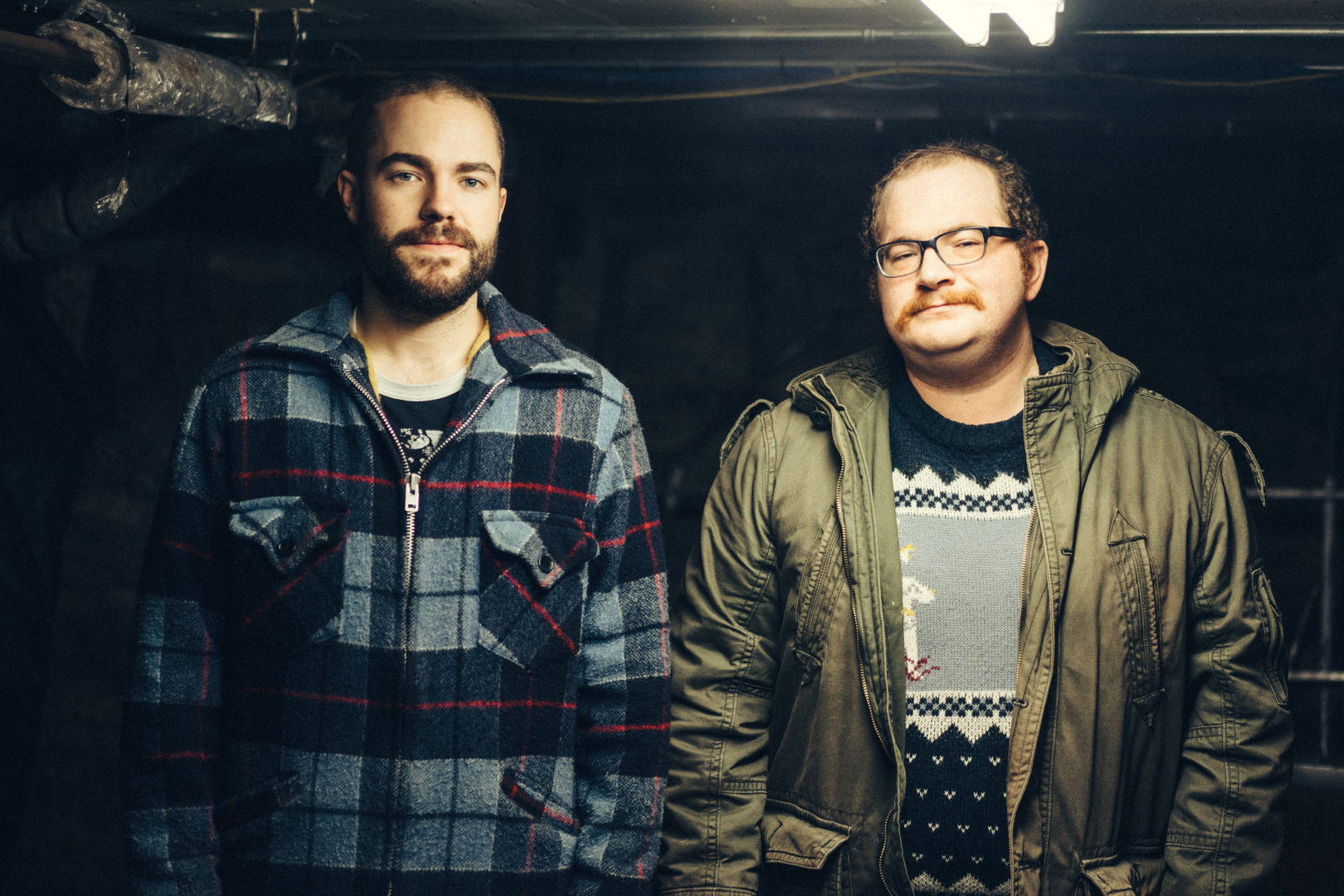 Brookside Mall is an indie/folk band from Fredericton, New Brunswick. They released their debut EP Young Champion on March 11th via Front Porch Records. We had the chance to ask the band a few questions on their music, the EP, and more in this interview. Also be sure to head here for our review of the EP.

Can you introduce yourselves to our readers who may not be familiar with your work?

Brookside Mall a broody three-piece band from the Southwest of New Brunswick, whose name is drawn from a barely functional and confusingly iconic shopping centre in Fredericton.

Though it borders on cliché, releasing music in this part of the country really is a particular luxury. There’s a pervasive sense of duty in supporting local art here. The Maritimes looks after its own.

Who are some of your musical influences?
As far as song writing goes, I lean on John K. Samson, Mark Kozelek, Neko Case and Paul Murphy a lot these days. Kate Bush, Neil Young, Peter Gabriel and Elvis Costello are never far out of reach.

What were some of the inspirations behind the songs on Young Champion?

Months was very consciously about trying to capture some Urban Hymns-era Verve. I workshopped and edited the chorus lyrics in Palindrome over the chorus in “Palace” by The Antlers. April Showers was written in 2013, at the height of my affinity for The National, and St. Vincent’s “I Prefer Your Love” was crucial to me finishing Scarlet Letter. I really only listened to a handful of albums during the two months or so that we recorded: Reversing Falls II, Cloud Nothings’ Attack on Memory and the new records from Braids and Majical Cloudz. Also, thanks to Josh and Dylan introducing me to them, The Wrens, Afghan Whigs and the Pernice Brothers were perennially playing in my apartment around this time.

Regrettably sporadic and entirely of its own volition. I’ve never had success as far as sitting down with the aim of writing a song. Truthfully, it’s not a thing I feel at all in control of; most of these songs came from mindlessly playing my Roland Juno in various states of mind and consciousness.

Do you have any funny or interesting stories from the recording process?

Chris largely tracked and mixed this record while wearing Ghostbuster pajamas. I like to think that I can hear that in the finished product.

How did you decide to have these four tracks on the EP?

There’s a very common narrative across these four songs, and while we didn’t decide to record them on a conceptual basis, listening to the early mixes validated our instinct that they belonged together.

Do you have any favourites off of Young Champion?

Months is nearest to my heart, largely because it’s the least theoretical song I’ve ever written. Life informs and affects all writing, of course,but this is the least guarded and cryptic song I’ve produced.

What’s coming up next for Brookside Mall?

We’ve a few shows lined up to celebrate this release, but won’t really hit full stride until the summer. I’m already restless to record again, so you’ll also hear more music from us before the end of the year.

What’s Gowan up to these days?

Who are some of your favourite Canadian bands/artists?

I came of age during the peak years of CBC Radio 3, which had a permanent impact on my listening. Canadian faves would have to include The Weakerthans, Constantines, Wintersleep, Stars, Plants & Animals and The RAA. Neil Young, Leonard Cohen and the Band have also had a huge impact on me later in my life.

Fact: There is only butter, cheese and avocado in my fridge right now 🙁

What is your favourite thing about being a part of the east coast music scene?

So so SO many inspiring artists and groups. Lookup Mardeen, Coyote, Vulva Culture, Cellarghost, Vogue Dots, Mauno, Learning or LYLM and tell me why they’re not playing sold out venues every night of the week. Contrary to popular belief, a 416 or 514 area code is not prerequisite to making beautiful music.

If you had a chance to interview someone you looked up to, who would it be and what would be your first question?

Very firm believer in the school of thought that says you should never talk to the people you look up to.