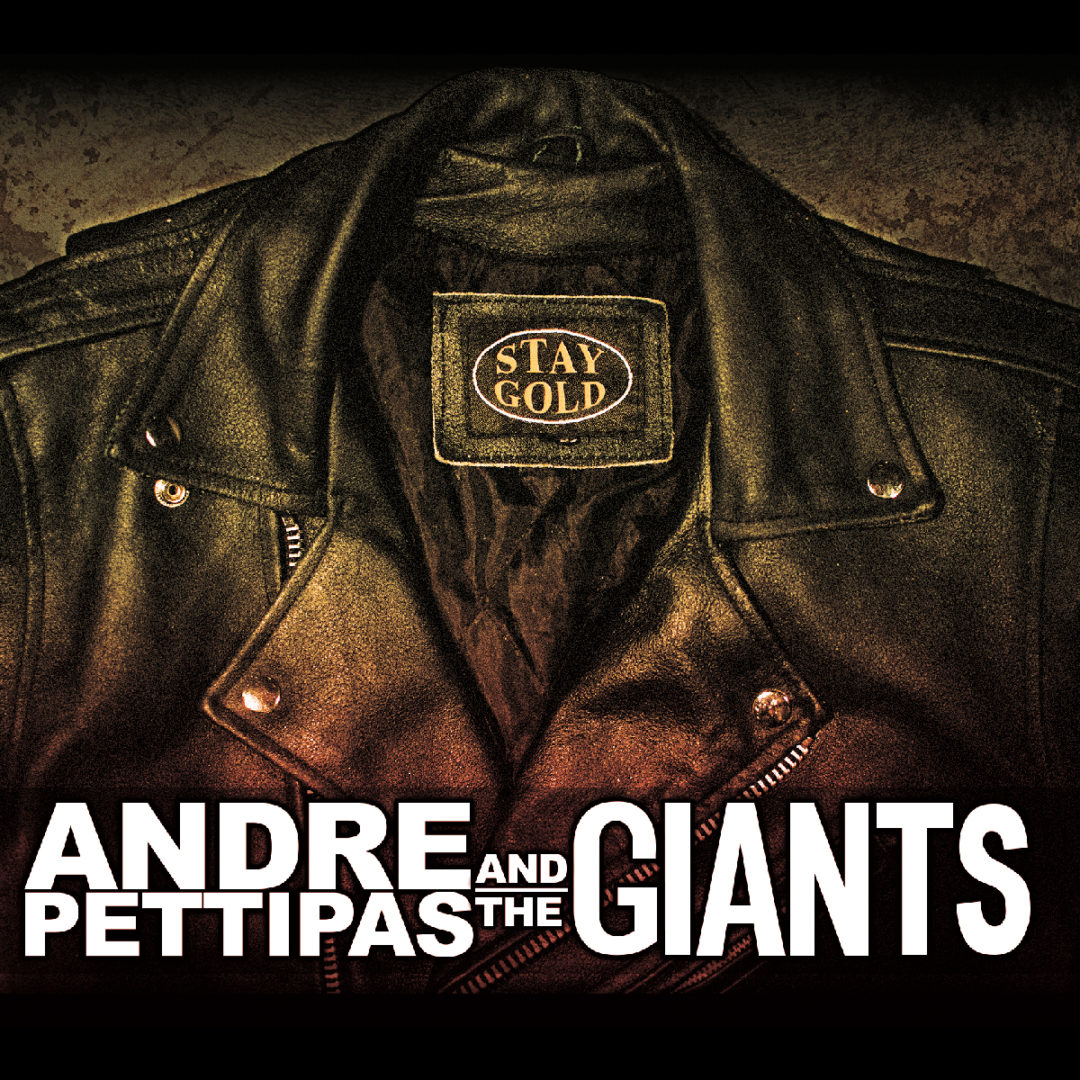 March 17th 2016 sees the release of Nova Scotia trio Andre Pettipas and the Giants’ debut album, Stay Gold, a project which; more than anything; speaks to versatility. Over the course of eight songs the audience is treated to a range of styles from the folk rock opener “Answers”, to the 90s alt rock inspired “Tragic Hero”, to the catchy pop hooks of current single “Long Way from Home”, to the bluesy punk mash up that closes out the record, “Common Ground”. There really is something for everyone, and though these talented East Coast lads have the chops to pull it all off, with the track order as is it can feel a bit disorienting after a few listens.

The highlight for many on the album will, no doubt, be “Long Way from Home” featuring Ashley MacIssac on fiddle and understandably so. Travis Pettipas, the bands bass player, brings an infectious groove to a song that gets into your head and you just can’t shake. Equally as catchy is the lyric which many in Canada’s Maritime province can relate to having headed west for work themselves? For me the real jewel of the album is the penultimate track “Spark the Flame”. A throwback to the late new wave sound of the 80s the number is well suited to display not only the vocal skills of singer Andre Pettipas better than any other on the track while also drawing attention to the album’s best performance from drummer Marcus Cosh.

Stay Gold is a solid first offering and a great jumping off point for this fairly new band to both grow as a unit and settle into their sound. Look for the album to go on sale March 17th and for live dates on the east coast throughout the spring and summer.