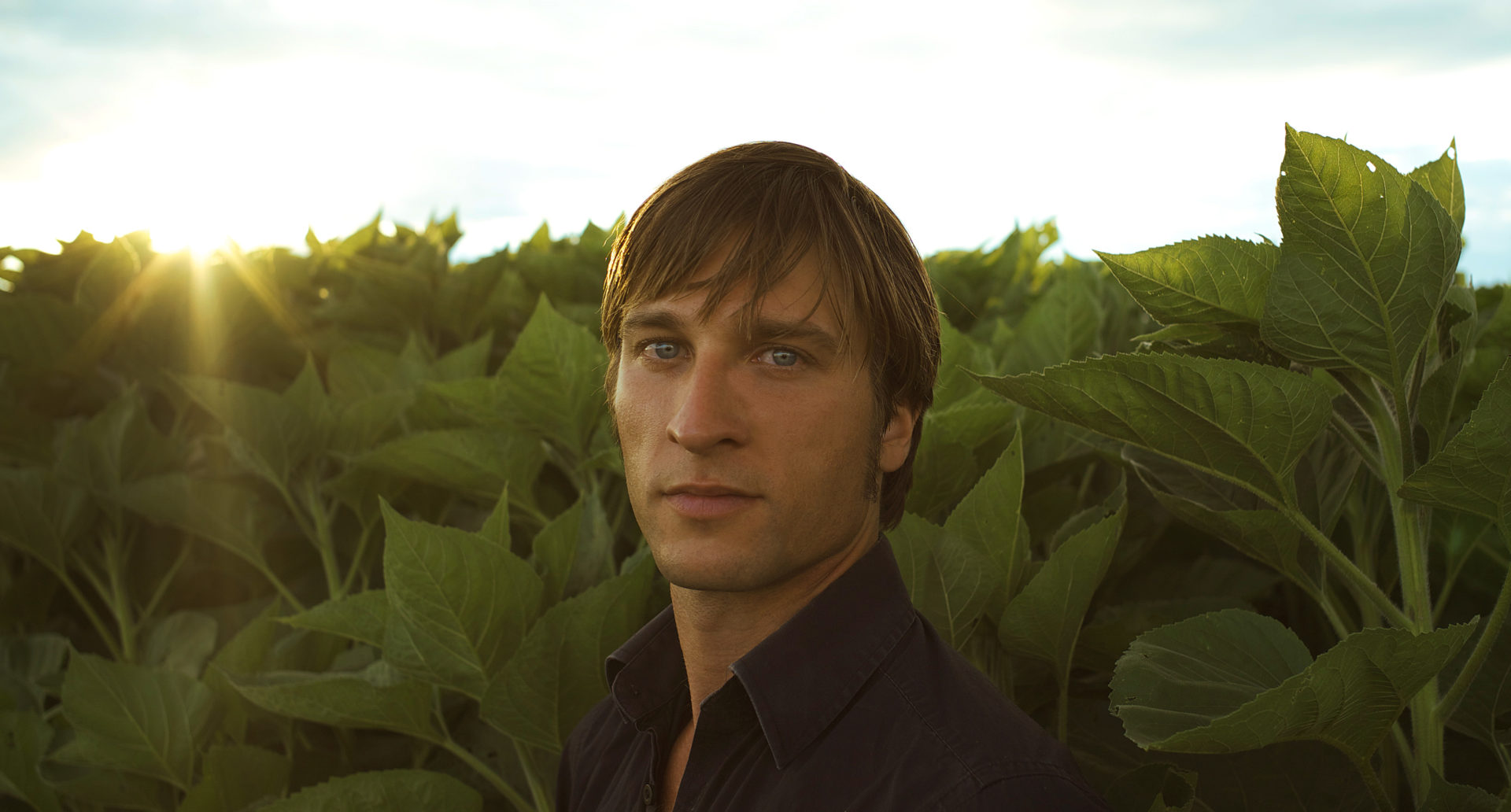 After releasing three albums under his own name, Matthew de Zoete has a brand new six song EP under the name Colour Film. Super 8 will be released on April 8th via Ship Records and he was picked to participate in Canadian Music Week’s Discovery Series which is a selection of artists that stand out to be featured leading up to CMW 2016.

My name is Matthew de Zoete, and I live on a farm near Hamilton, ON.  Since 2006, I’ve released three albums under my my own name and toured throughout North America and Europe.

After releasing music under your own name, why did you decide to release Super 8 under the name Colour Film? The last album released under your name was also called Colour Film, was there a specific reason why that title stuck with you to become a new ‘identity’?

I’ve been thinking of releasing music under a different name for a while.  Part of the reason is that I often perform in different configurations – solo, duo, trio, full band.  A different name provides some space for this as it doesn’t automatically point to a solo singer-songwriter.

I chose the name Colour Film because it reflects how I approach and interact with music.  Music has always had a visual aspect for me.  The characters, situations, and emotions of my favourite songs come alive between my ears and dance around behind my eyelids.  Kind of reminds me of watching home movies and slide shows in my grandparents’ basement.  And I try to do the same thing.  When writing, recording, or performing, there’s always something visual going on in my mind.  Hopefully my music involves a similar experience for the listener, triggering a vision on their own little big screens.  Maybe even sparking a flash of recognition. In a way, the songs are little films.

The name comes from a song called “Colour Film” that was the title track of my last album.  I wrote this song about seeing my grandparents in old home movies and recognizing myself in them.  The song helped me realize some things about my approach to life and to music, so it seemed fitting.

What was the writing and recording process like for Colour Film?

I tried to write songs with a visual element to the lyrics – a situation, plot, feeling, or set of characters that the listener could recognize and imagine.  Some details and imagery to put some meat on the bones.  Some songs came very easily, some took a bit more time and effort.  From all the songs I wrote, I picked six that I thought best met my goal and worked well together.

The recording process was very easy and enjoyable.  We rehearsed the songs with the backing band, and the arrangements came together very naturally with everyone contributing ideas and shaping the approach and feel.  As producer, Les Cooper played a key role in providing guidance and vision for this process.  We brought the songs alive in the ways that they seemed to call for.  The bed tracks were recorded live off the floor in a few takes, and then we spent some time doing some overdubs and sculpting the sound.  All the songs sound and feel different than I thought they would when we started, and they’re better for it.  Recording the songs was a process of discovery, with everyone finding the path together.

The backing band for Super 8 include harmonies by Julie Fader (previously of Great Lake Swimmers) and Joel Stouffer (Dragonette) on drums to name a few. Did they have any input on the writing process or were they strictly the band for the project?

The band wasn’t involved in writing the songs, but they had a huge influence on the arranging and recording process.  The way the songs are arranged and performed came out of the band’s playing them together in the studio and finding the best direction for each song.  It was a very collaborative process with everyone contributing, not just to their own parts but to each song as a whole.

You were part of the Canadian Music Week Discovery Series on March 3rd in Toronto. How does it feel to be handpicked as a stand out artist for this year’s festival?

It’s nice to know that people appreciate what you do and consider it worthy of being featured in something like that.  A bit of affirmation that is appreciated.

There are release shows for Super 8 throughout Ontario (+ Montreal) every Friday and Saturday from April 1 through May 7.  Then an Eastern Canada tour through Quebec and the Maritimes in mid-May, followed by a Western Canada tour to Vancouver and back in June.  Details are up at www.colourfilm.ca/concerts

Of my songs, favourites include “The Money’s On The Dresser”, “The Changes”, and “Colour Film”.  Sometimes I’ll play a cover, in which case I like “Days” by The Kinks, “Hey, That’s No Way To Say Good-bye” by Leonard Cohen, or “Do You Realize?!?” by The Flaming Lips.

Afie Jurvanen, at least on this side of eternity.