Tristan Avakian (As Waters) is a singer/songwriter guitarist from Toronto who also spends his time in musical theatre as the guitarist for Kinky Boots (as well as for We Will Rock You and Rock of Ages, previously).  His debut album, As Waters features an eclectic mix of orchestral pop, post-punk and folk, among other genres.  On March 3, Avakian took a break from his musical theatre and As Waters projects to ‘blow off steam’ with his fellow Kinky Boots rhythm section members, Peter Bleakney and Chris Sutherland to perform a selection of music from Jimi Hendrix’ song catalogue in a one-night show called, As Hendrix.  The concert was a delicious spectacle of Hendrix tunes, but the setlist was vacant of any of his massive hits like “Foxy Lady” and “Purple Haze”, which Avakian described as being an albatross around his neck in his musical career.  Stay tuned to Canadian Beats in the near future for an interview with Avakian as his album, As Waters, will be discussed in detail.

Check out our Facebook page for more pictures of this show. 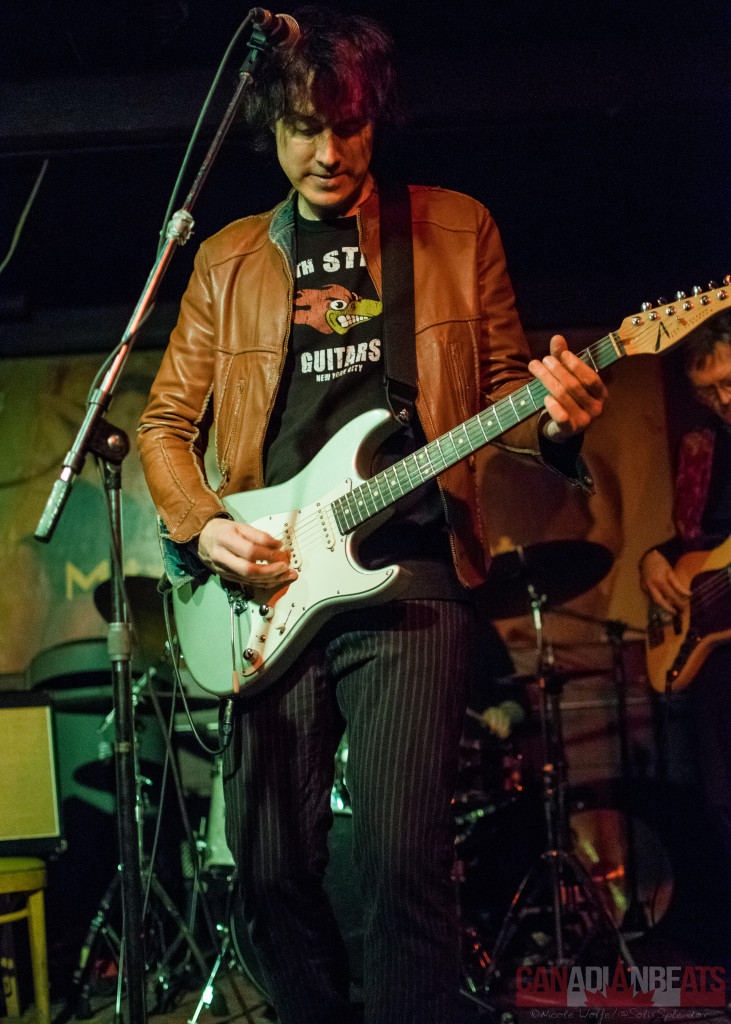 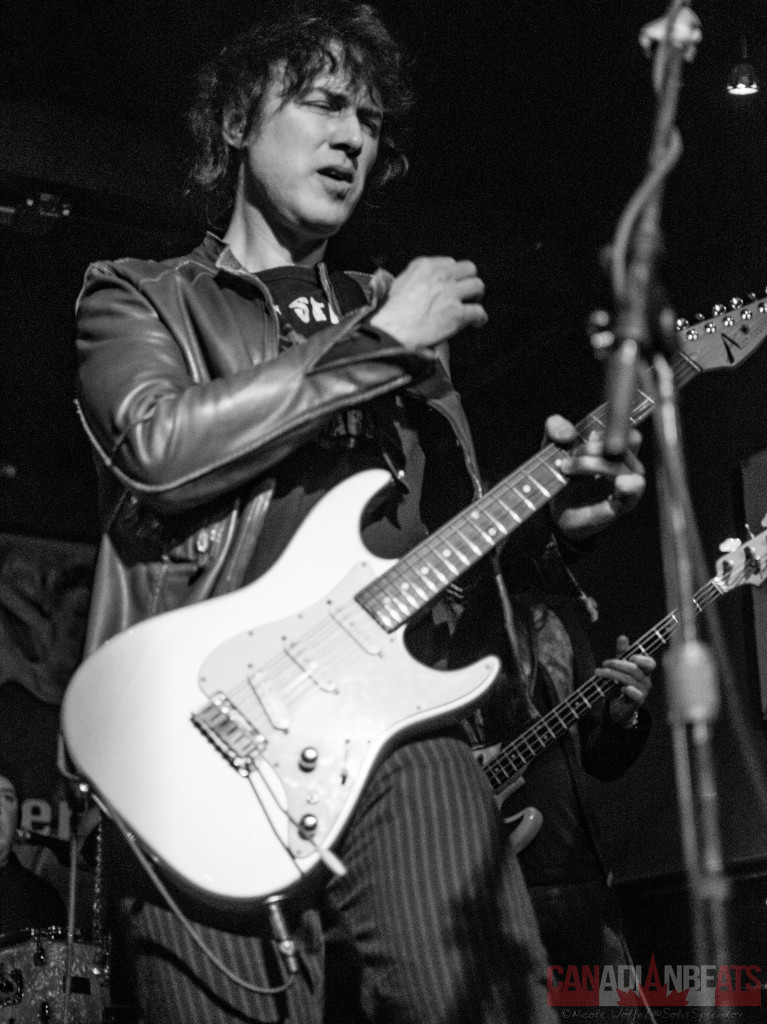 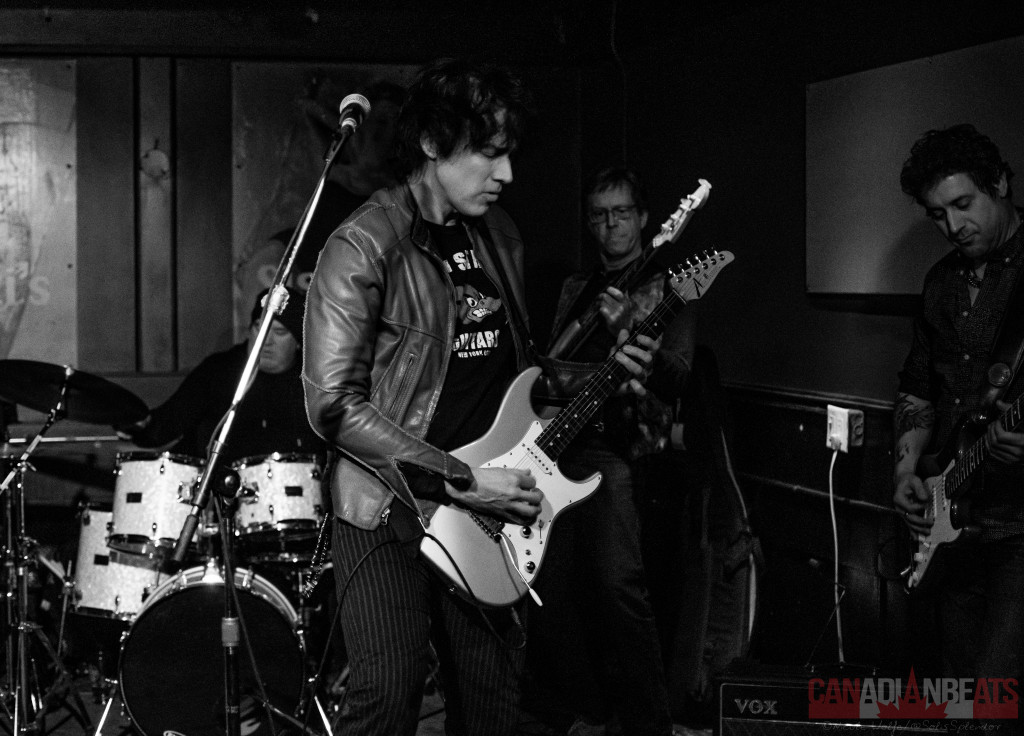 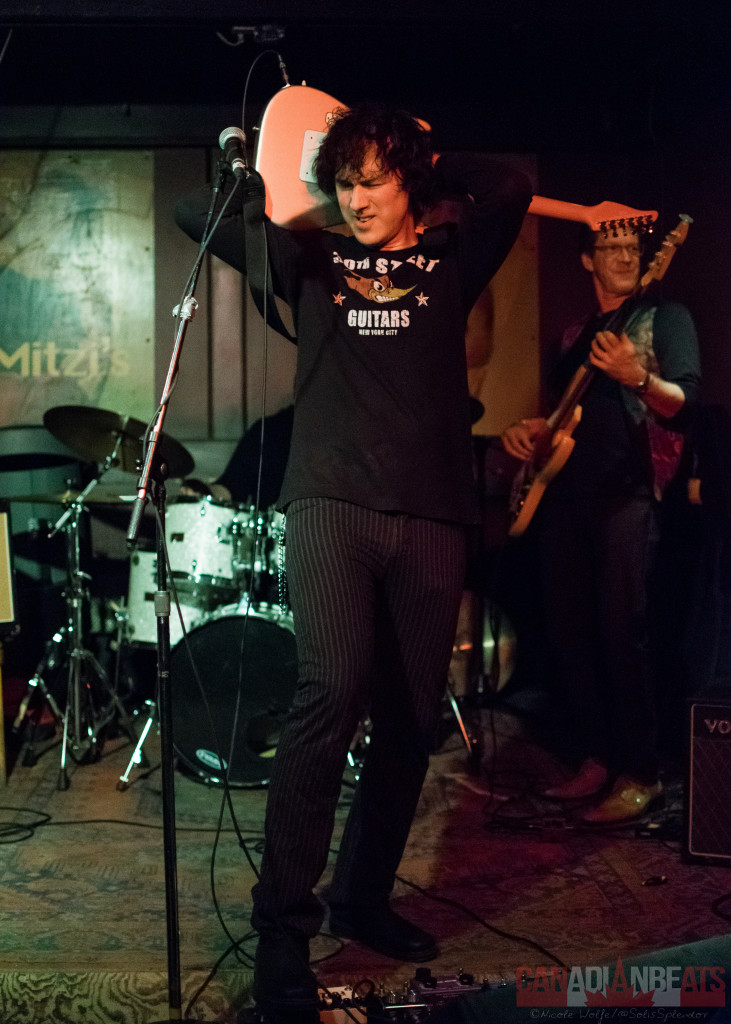 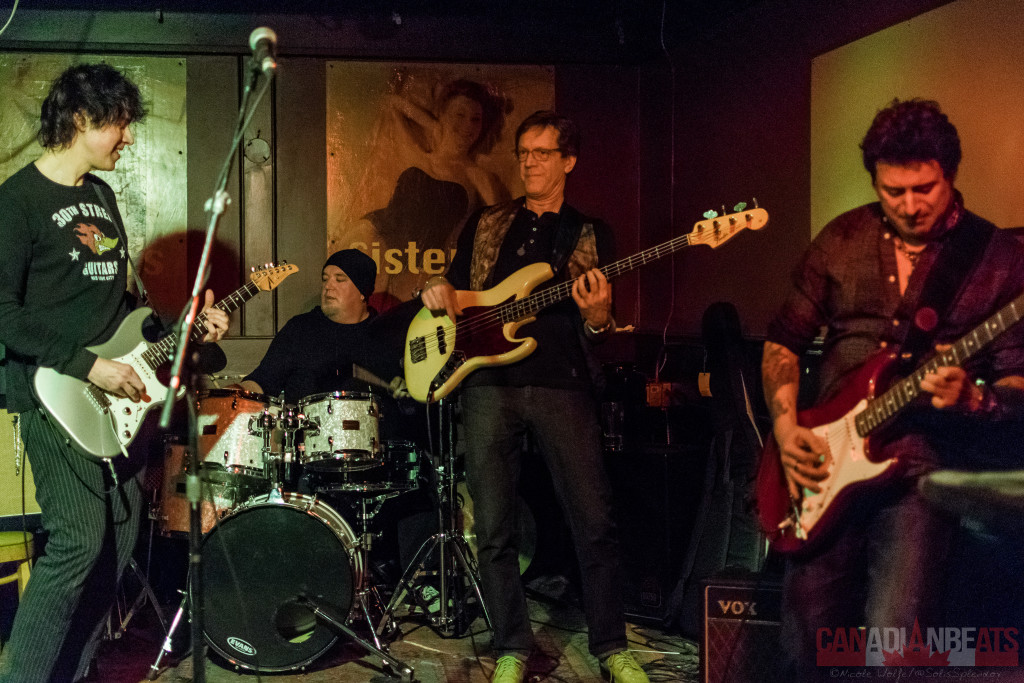