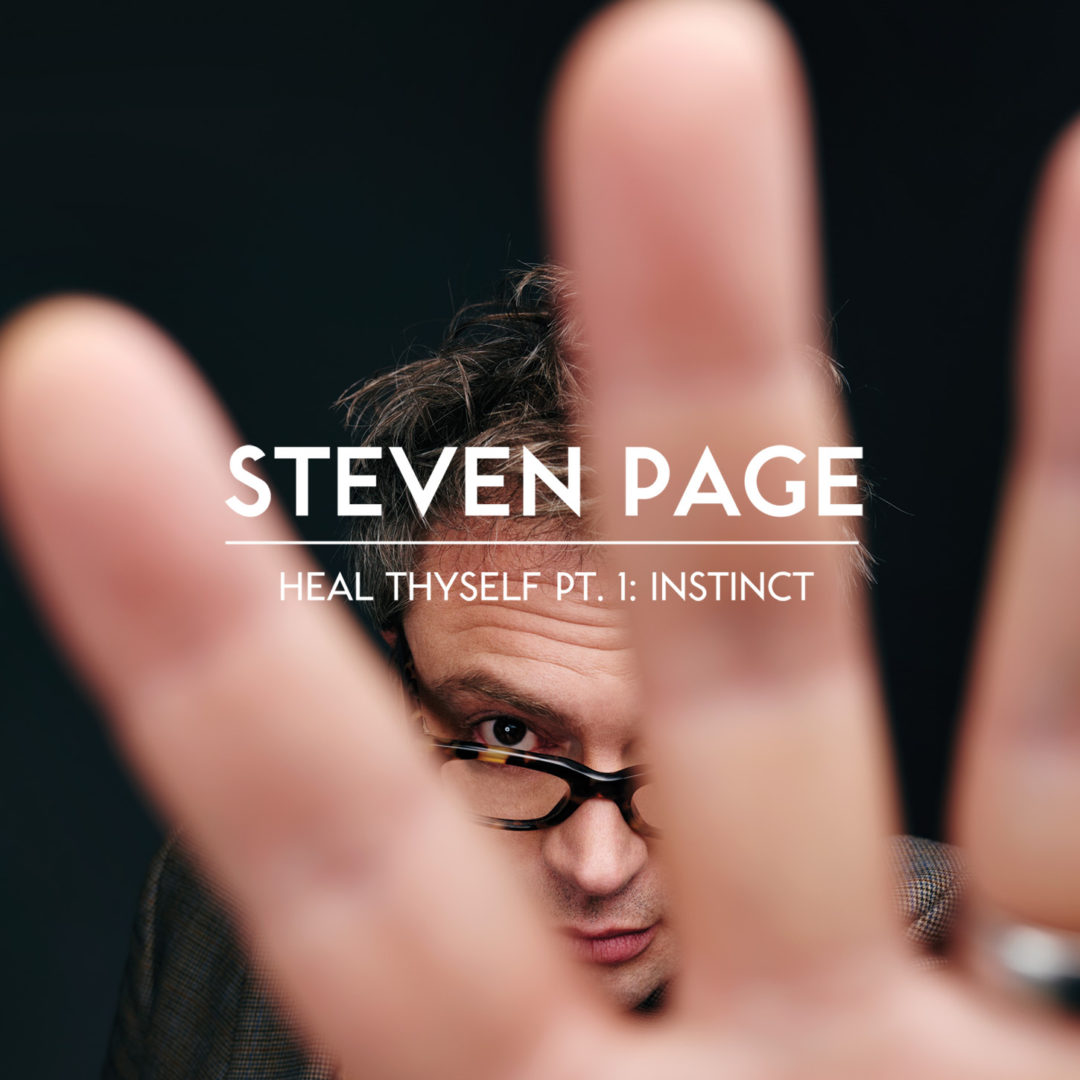 On March 11, 2016, Heal Thyself Pt. 1: Instinct, Steven Page‘s latest solo album will be released. This 12-track album is a musical journey through genres and time. The instrumentals give a flavour that induce feelings of moments past, while lyrics go from light and humourous to deep and thought provoking. All in a style like only Steven Page can pull off.

The lead single, “Surprise Surprise”, is a feel-good pop song with an interesting message. For fans who pre-order the album, they will receive an instant grat of this. If you haven’t seen the lyric video for this song, it can be viewed here.

This album was recorded between Vancouver and Toronto and produced by Page and Craig Northey, one of the founding members of the band Odds. They performed on several tracks. Page also recorded with his live band, The Original Six, comprised of Bryden, Jay and Jesse Baird, with Kevin Fox and Karen Graves on strings.

On tracks like “Work At Hand” and “Mama”, Page touches upon how political and spiritual forces have eroded faith in art and science, approaching this with traditional Canadian satire – something the artist has come to terms with on a whole new level since moving to the United States several years ago. In turn, this led him to ponder his role in a wider musical sphere.

“I’ve always had a problem describing myself as an artist, and it got even harder after moving to the U.S. where that word has been devalued considerably,” Page says. “There was always a sense of guilt that I didn’t have a ‘real job,’ and that got channeled into some of these new songs, almost as a reaction to the mistrust and spitefulness that pervades so much of our current discourse in North America.” 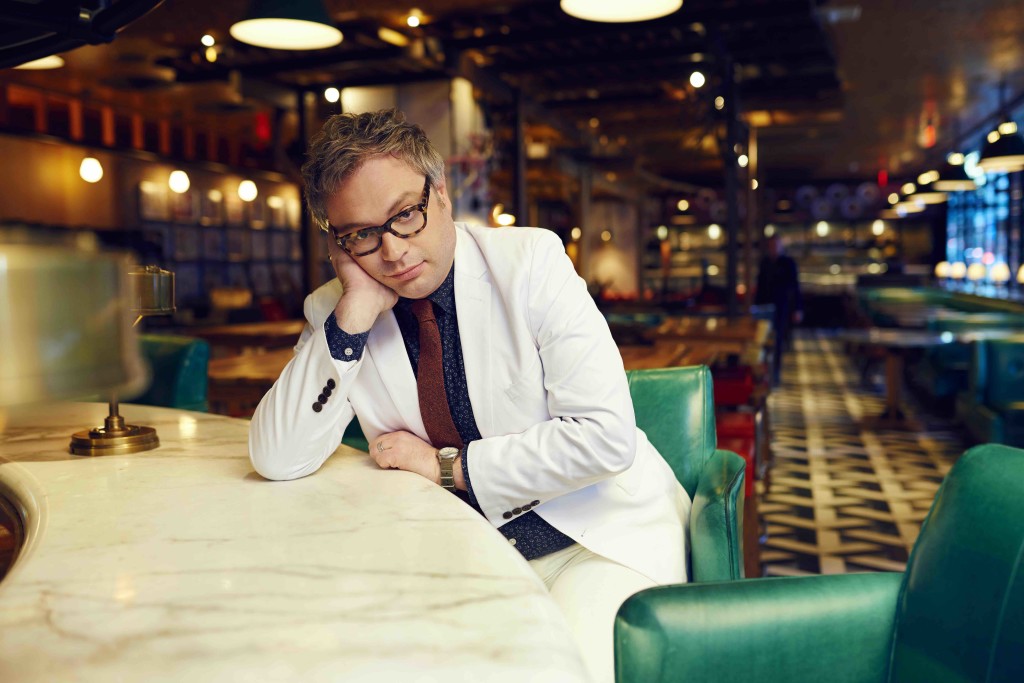 But that doesn’t mean Page is leaving the fun behind. The album is rather an ode, with overtones of Beatles and Beach Boys in songs like “I Can See My House From Here”, “Linda Rondstadt In The 70’s” and “Surprise Surprise”.

Throughout his 25-year career, Page has become one of Canada’s most recognized artists. Since his time as a prominent member of the Barenaked Ladies earning North American Gold and Platinum-certified albums, to his solo career as a talented songwriter scoring plays, and as an adventurous TV host, Page has delved into an array of scenes, locally and abroad. Heal Thyself Pt. 1: Instinct is not only a cathartic return to music, but a declaration of blocking out the noise to find answers.“Sometimes the things we deride contain the very things we need to make us whole,” he says. “In that sense, there’s some irony in calling the album Heal Thyself. I almost called it The Golden Age Of Television.”

Heal Thyself Pt. 1: Instinct is a sentiment of his work to date, and one that long-time fans and new listeners alike will enjoy. “The best you can do is make the art you are driven to make,” Page comments, “and in the end I know this album sounds like me.”