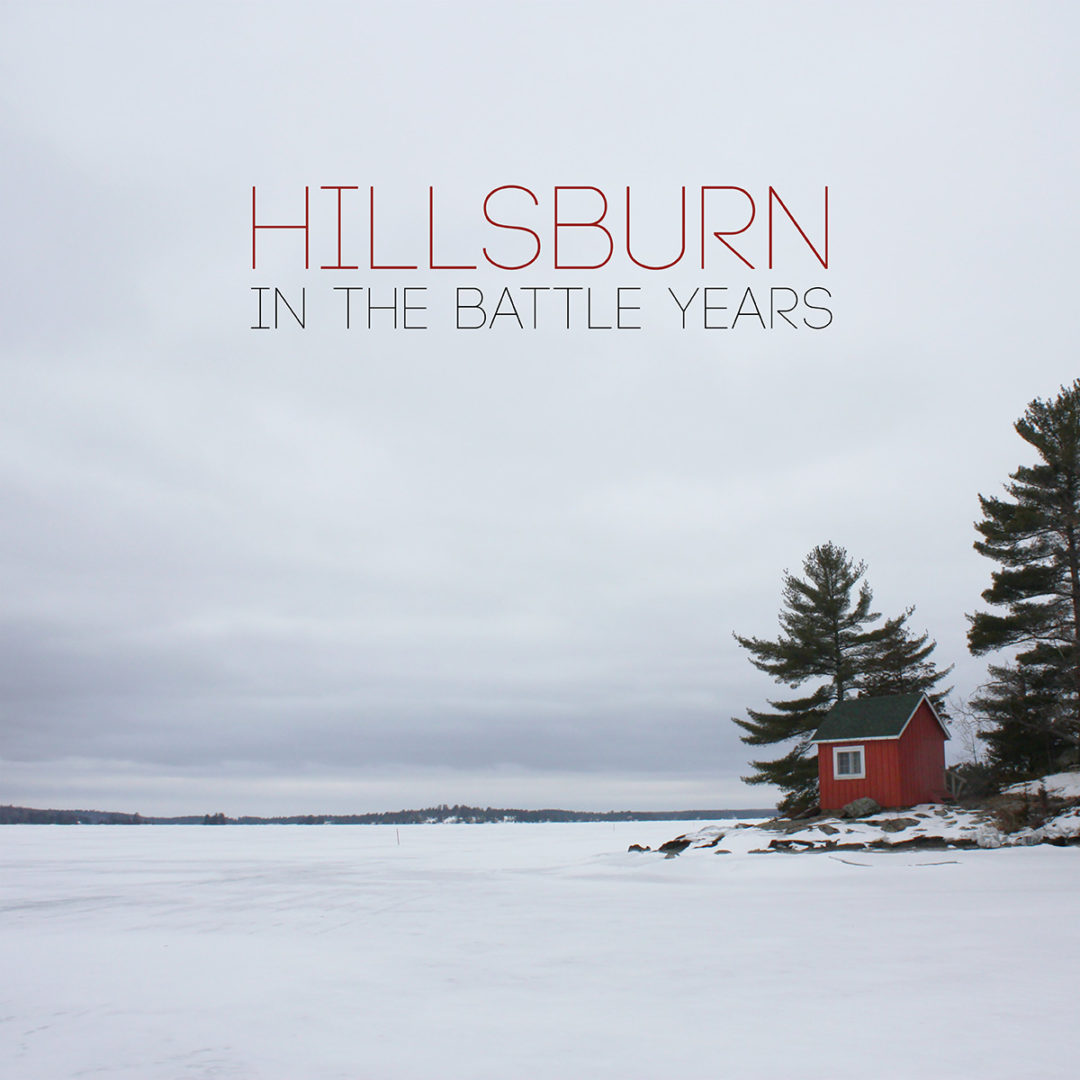 Halifax based indie-folk-pop band Hillsburn has just dropped their first full length album entitled In The Battle Years via GroundSwell Music. Who says good things take time, this piece of art was recorded over the course of two weeks and is pure brilliance.

The going theme across the album is the struggle of taking chances, the good and the bad of our every day, a soundtrack of life. In The Battle Years opens with a track called “Bury My Heart”, it’s an upbeat opener with great group harmonies and for stomping instrumentals. It is the perfect track to draw you into the entirety of the album. “Run Down” is track two, and also their single released January 15th. This is a very favourable track aimed at getting you through the tough days, the days you feel…well run down. It is bound to have you feeling more motivated after the first listen, and will likely be on most played playlist in no time. “Farther In The Fire” also appears on In The Battle Years. This track was on their self titled EP, and also landed them top ten in CBC’s searchlight competition, it’s sure to be a favourite. The album closes with a track called “Billy”. This lyrically morbid but incredibly upbeat song will have you loving Hillsburn, if by some crazy chance you aren’t already by track eleven. The entire vibe takes you to another decade, and really showcases just what Hillsburn is all about.

In The Battle Years is sure to stir up buzz for Halifax’s own Hillsburn. It’s the perfect example of what Canada’s east coast has to offer. It will have you belting out the lyrics and wanting more in no time.