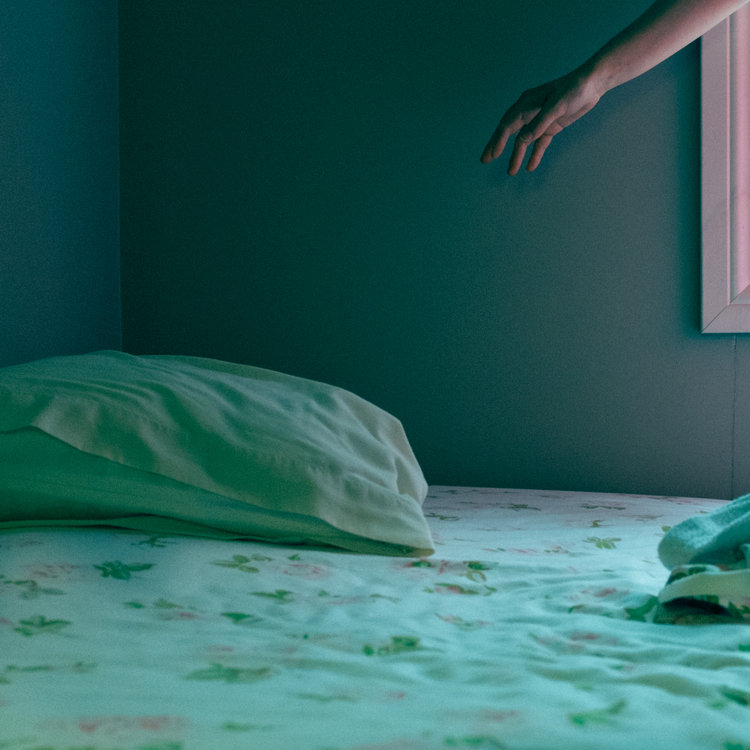 Fredericton, New Brunswick band Brookside Mall are releasing their EP Young Champion on March 11th via Front Porch Records. The EP is a short but sweet four songs long, including “Palindrome”, which they had available to stream prior to the release of the EP.

“April Showers”, “Scarlet Letter” and “Months” make up the rest of Young Champion. Throughout the EP you can hear the distinct vocals that make the band stand out. The harmonies provided by the band, as well as Nick Cobham (The Olympic Symphonium) add to the overall feel of the songs. The background music leaves the listener with little choice to sway along to the beat. Though the EP is only four songs long, you can get a clear snapshot of this bands talent through their debut release.

Young Champion is a solid effort for a debut and is put together wonderfully. This will hopefully not be the last we hear of Brookside Mall. Be sure to check out the EP and the band’s website to see what they’re up to next.