This past Monday night, George Canyon, with his Wrangler® sponsored Jekyll and Nothing To Hide Tour, made a stop in Sudbury, Ontario, at The Caruso Club, thanks to Cabin Media.

It was a night filled with a mix of old and new songs, classic covers and fan favourites. Canyon really did offer something for everyone, with his rugged country good-looks and warm soothing sounds. The Set List included hits “Good Day To Ride”, “Drinkin’ Thinkin'” and “Betty’s Buns”. All of which had a very enthusiastic crowd singing right along. He also performed a few songs from his latest album; the title track, “I Got This”, what he announced will be his next single, “Daughters of the Sun” and his cover of the Snow Patrol hit, “Chasing Cars”. 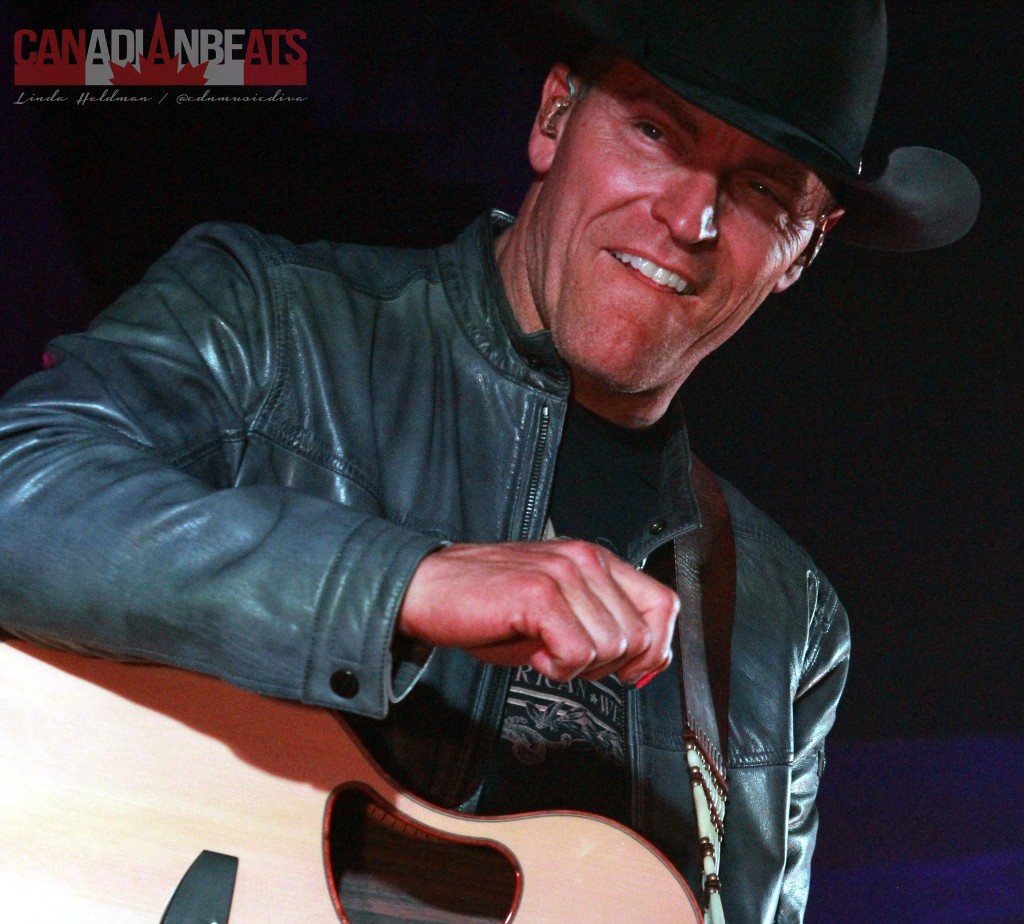 A highlight of the evening was when North Bay’s Cory Marquardt joined Canyon on stage to perform a duet of the Merle Haggard classic, “Mama Tried” 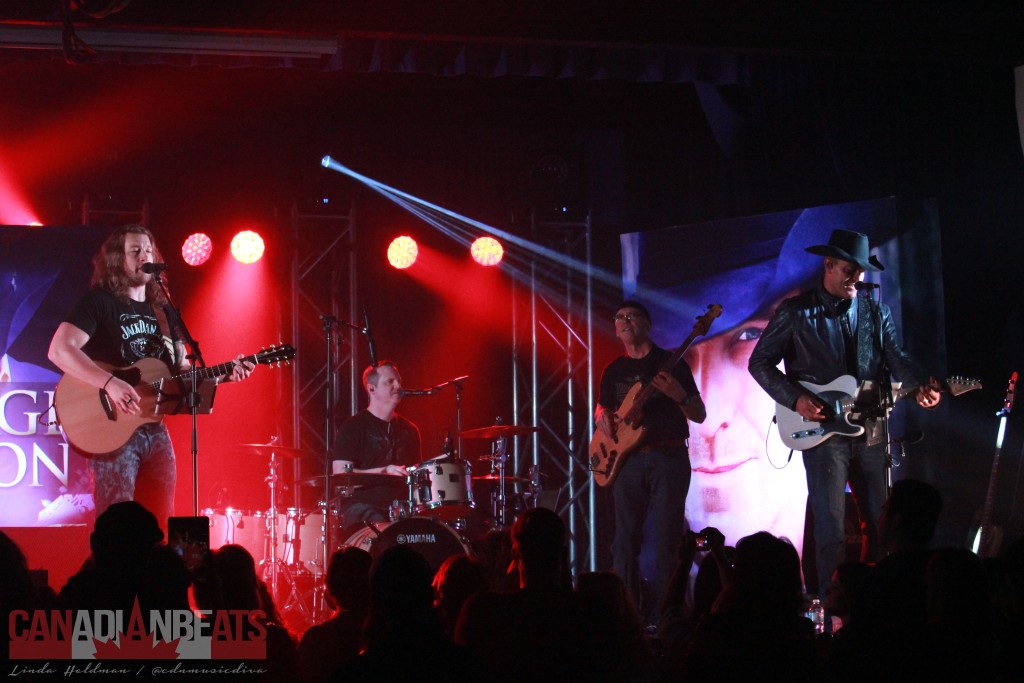 No George Canyon concert would be complete without a few Johnny Cash tunes. The crowd responded well to “Ring of Fire” and “Folsom Prison Blues”. 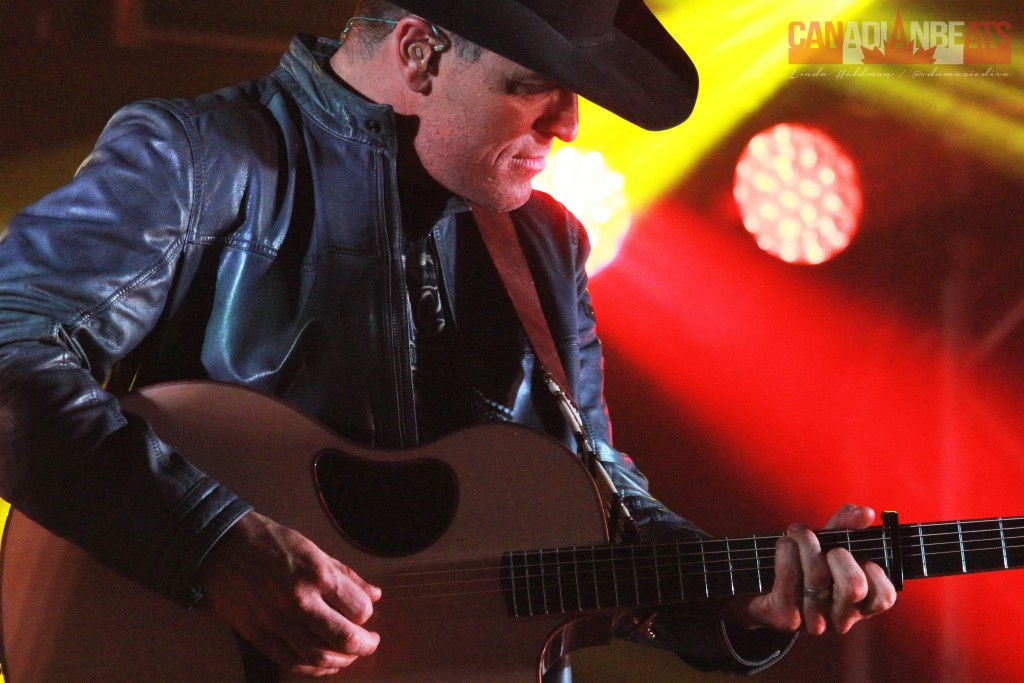 Sudbury’s own Celine Tellier and her band opened for Canyon, not only at the Sudbury show, but the two nights previous in Sault Ste. Marie, Ontario. She was well received by her home town crowd. 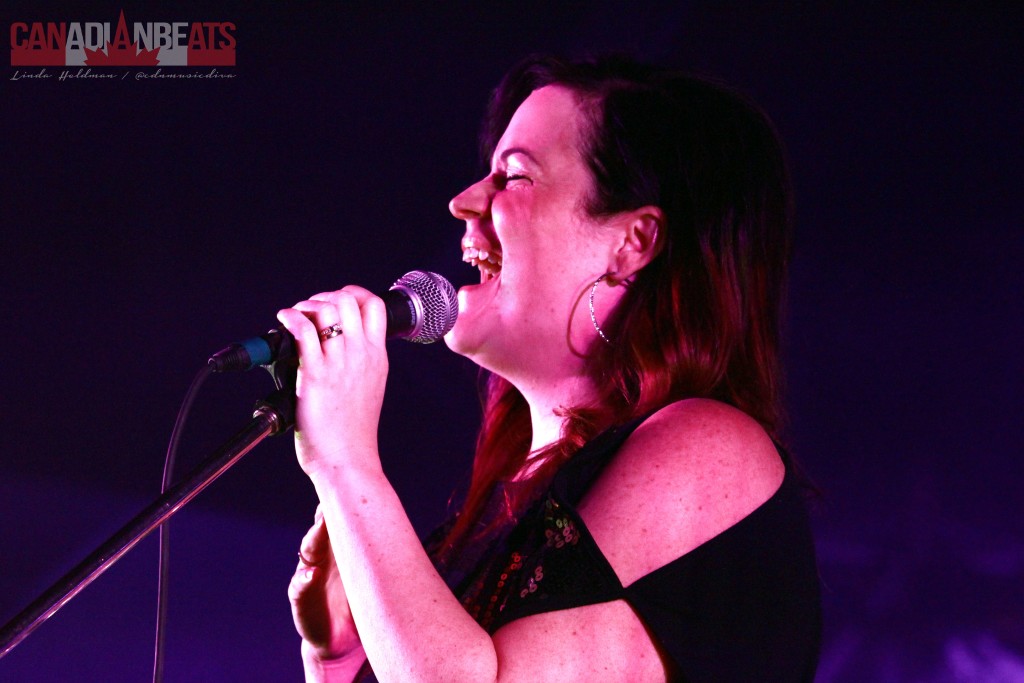