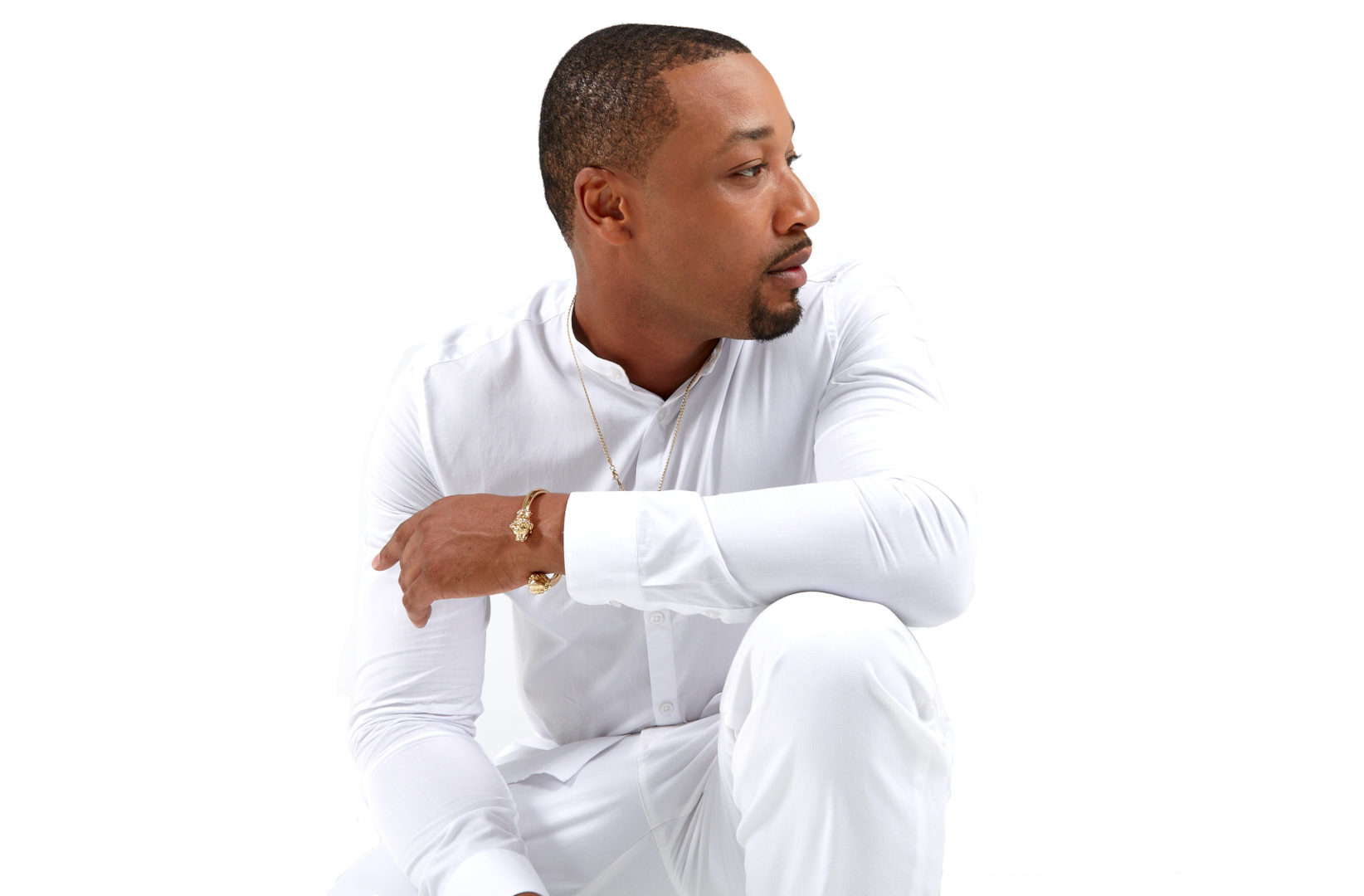 DRU, a Toronto based R&B/Soul JUNO Award winning singer-songwriter is nominated yet again for this year’s award for R&B/Soul Recording of the Year for his hit “Déjà Vu”, which was released in April of 2015. We had the chance to ask him a few questions surrounding his nomination, his music, and more in this interview.

First of all, for our readers who may not be familiar with your music, can you introduce yourself?

To those that don’t know me my name is DRU and I’m a JUNO Award winning R&B artist based out of Toronto formally part of the award winning R&B group In Essence. Some may call me The R&B Prince of the North.

How would you describe your music to those that may not have listened to you before?

My music is based in classic R&B soul but I like to mix things up and dabble into different genres at times such as pop, hip hop, reggae etc. I don’t really like to put my music in a box.

You’ve been nominated for a JUNO Award with your single “Déjà Vu.” How does it feel being nominated again this year?

It feels amazing to be nominated again. I’m honored to be recognized by the academy, but I do hope they start to air the R&B Category on the live broadcast. The last time they did was when my group In Essence won for best R&B soul recording.

You worked with Jimmy Burney (Big Time Rush), Kuya Productions (Akon), and Toronto’s Bass Line (DJ Khaled, JRDN) on the song. What was it like working with people who have helped some of the biggest names in the industry?

It was great working with them; I have a lot of respect for all they have done. They really understood my direction on “Déjà Vu” and they really helped to bring my idea to life.

My process is very natural and unforced, I believe if the song takes too long to write then its not working. My best songs were the ones that came the quickest. I like to do the music first and then go in booth and sing melodies that come to me naturally. I then come out and listen to what the melody is saying, it’s almost like the songs write themselves.

Are you working on any new music?

I have just been added to the Sean Paul Full Speed 2016 Tour starting mid March, and after the JUNOs I will be shooting 3 videos for new songs from the new EP. I will also be in ATL with my team promoting the new EP coming out.

Here at Canadian Beats we like to ask a few fun questions so our readers and your fans can get to know you a little bit better:

What are you most excited for about the JUNO’s?

I’m most excited to win… lol but if I don’t I’m just excited for JUNO Week and all the events and parties with my fellow nominees.

Who was your favourite performance at the JUNO’s?

If you were in charge of a music festival, who would be on the line up?

What is the most random fact that you can think of?

Hells Kitchen is one of the best shows on TV. Lol.

Yes Adriana Lombardo, she’s one of the coolest new artists signed to Akon from Toronto.

Yes I would like to thank the fans for all your continued support and I will forever represent R&B music for Toronto. Lookout for new music coming in the spring and look out for one hell of a summer, I love you all.