Who: Chris Colepaugh and the Cosmic Crew
When: March 5, 2016
Where: Tide & Boar Ballroom, Moncton NB

A CD release party in front of a home town crowd is always a good time, but when Chris Colepaugh and the Cosmic Crew took to the stage at Moncton’s Tide & Boar Ballroom March 5th for the launch of the band’s first studio release in six years, RnR, it was definitely something special. My thoughts on how good the CD is aside, this album is, without a doubt, meant to be heard live.

Starting the night off performing the new album in its entirety Colepaugh and company, wife Lynn on bass and Nico Quintal behind the kit, wasted no time in getting to business as they exploded at full energy with the raw guitar driven album opener “Stateless”.  When you’re dealing with a guitar player the caliber of Chris Colepaugh it’s far too easy during a live performance to get drawn in and forget he’s not alone but his counterparts on stage easily more than held their own. The opening bars of “One Time Friend” saw Lynn Colepaugh almost effortlessly commanding the attention of the audience as she cemented her place as one of the grooviest ladies in Canadian rock music. Deceptively simple and understated the hook of this number gets into your bloodstream and just won’t let you go. Not to be out done Quintal on drums was a force to be reckoned with, his performance being not only tight but just genuinely fun to watch, both of these points being highlighted as the band closed out the album portion of their set with the drum heavy track, “The Ghosts”.

Chris himself was, as any virtuoso is, a pleasure to watch. Hands down one of the best guitarists of his generation that Canada has produced, to see him in action is to easily count his talent amongst the likes of Clapton and Fogerty. His technical skill aside throughout the night more than anything he demonstrated his ability to pull pure emotion from the strings of his instruments. Vocally his smooth baritone was equally as solid as his guitar work and served to keep the audience fully absorbed in the performance.

Throughout the entire show the two words which kept coming back to me were tight and polished, both on the newer songs as well as older tracks like “16 Second Solace”, a personal favourite and the first CCCC song I ever heard.  The crowd was treated to a virtual ‘Best of…’ of older material during the second half of the set, with the trio revisiting plenty of classic tracks including “California Love” , “Coffee Shop” and “Big Brother” along with their cover of Neil Young’s, “After the Gold Rush”. Adding to the overall package was the undeniable fact that the trio genuinely enjoyed sharing the stage with each other, all of which served to remind just how skilled Colepaugh is at writing timeless songs and just how seriously this group needs to be taken. 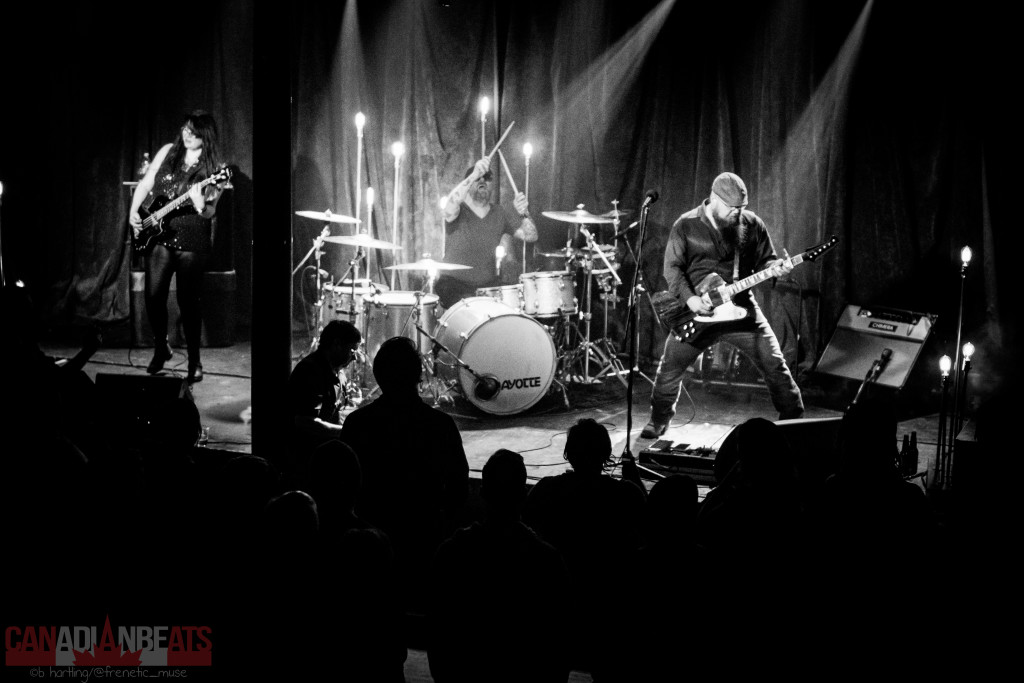 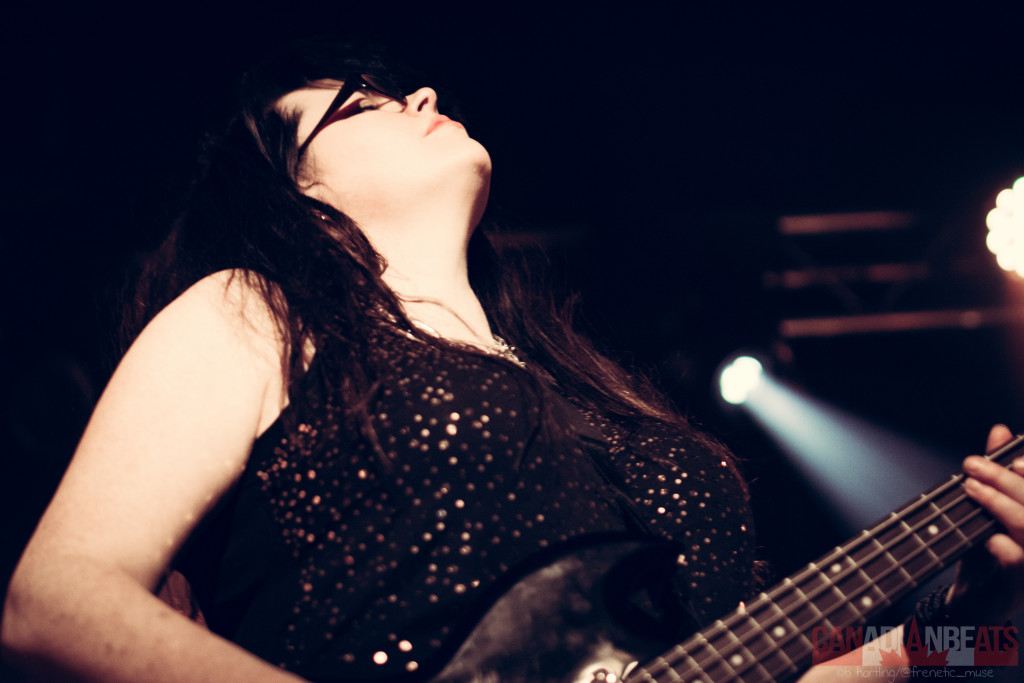 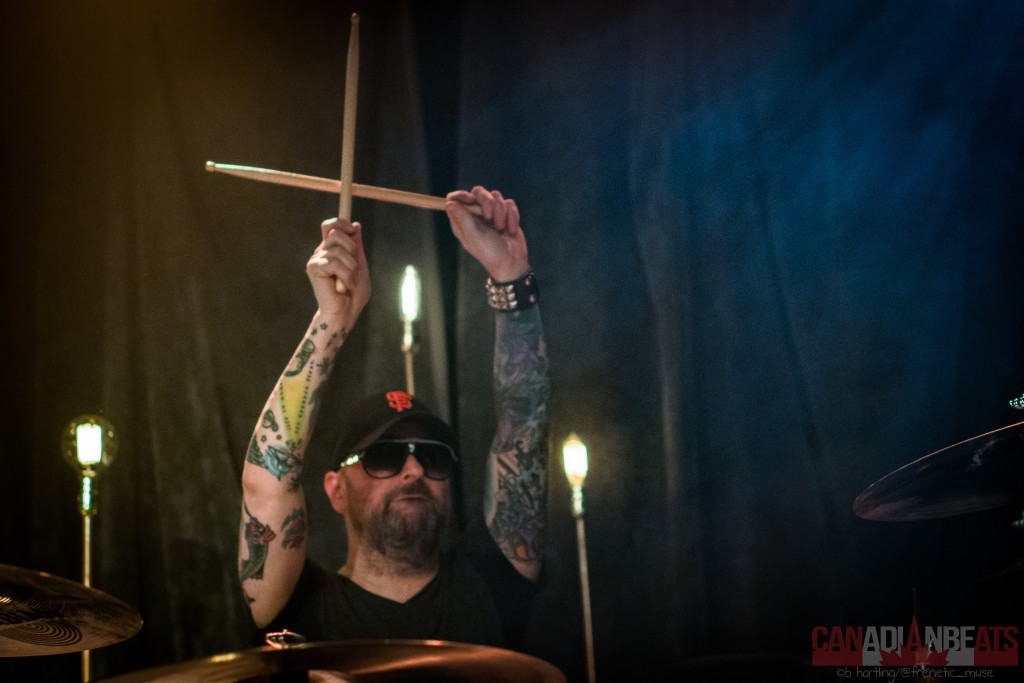 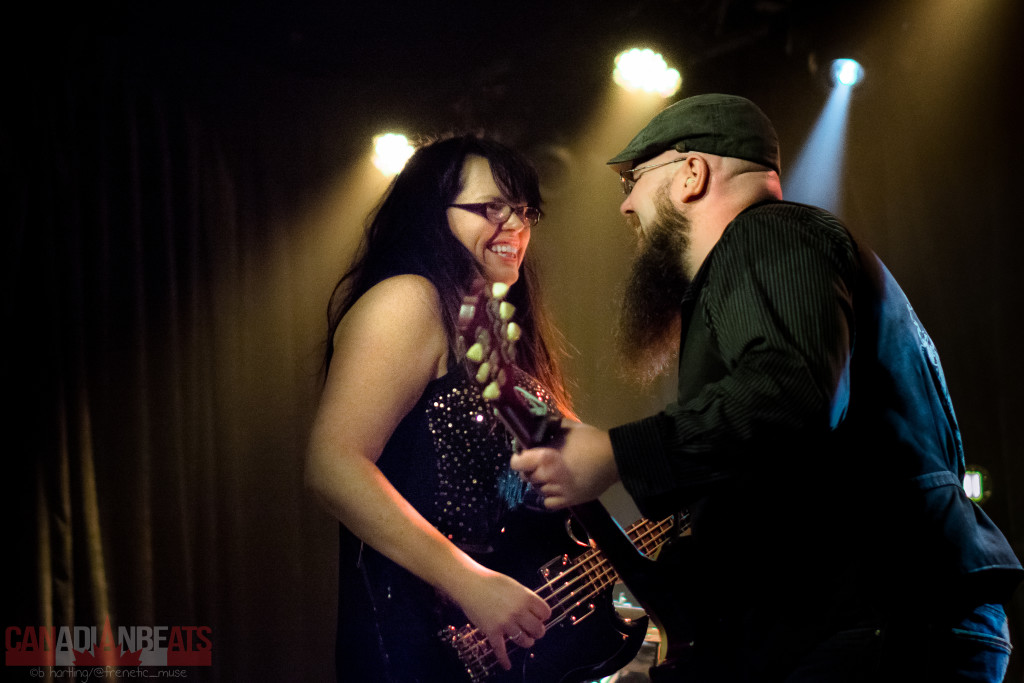 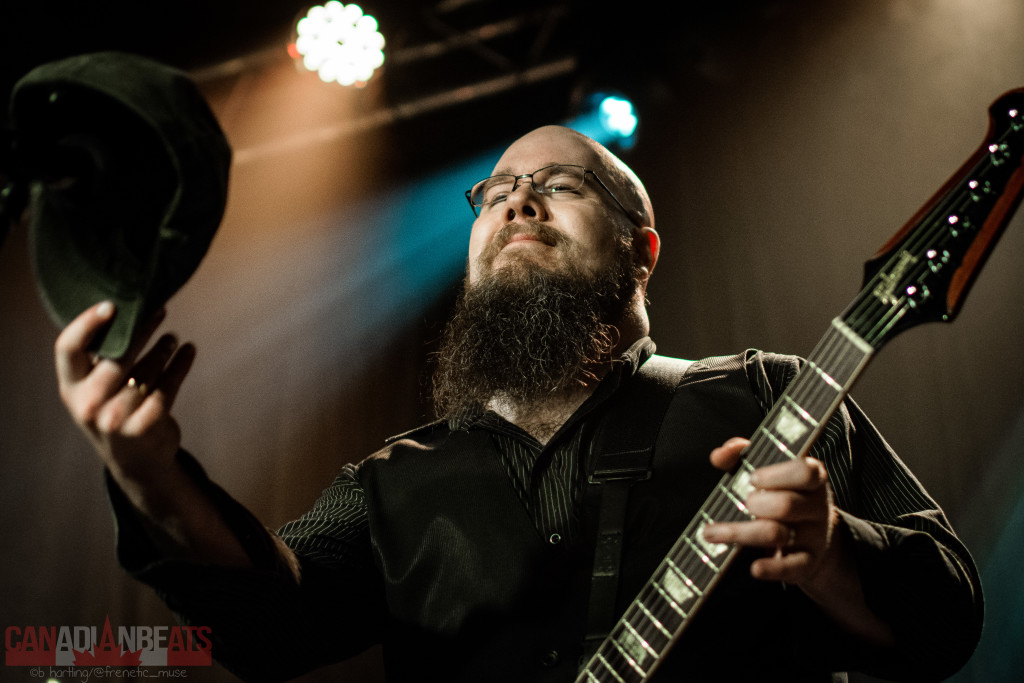 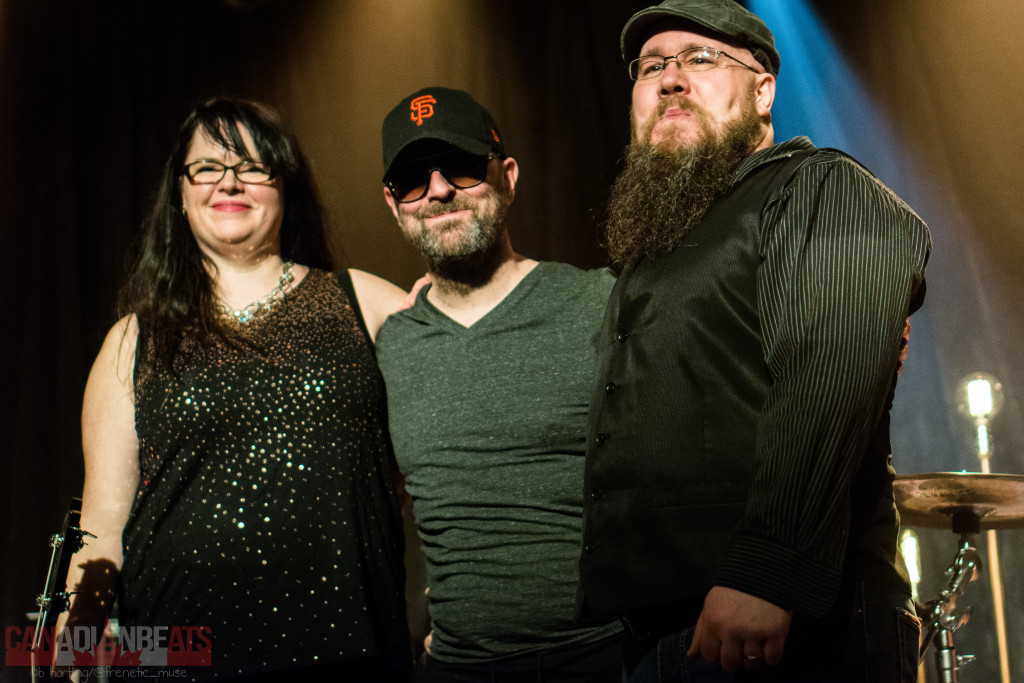