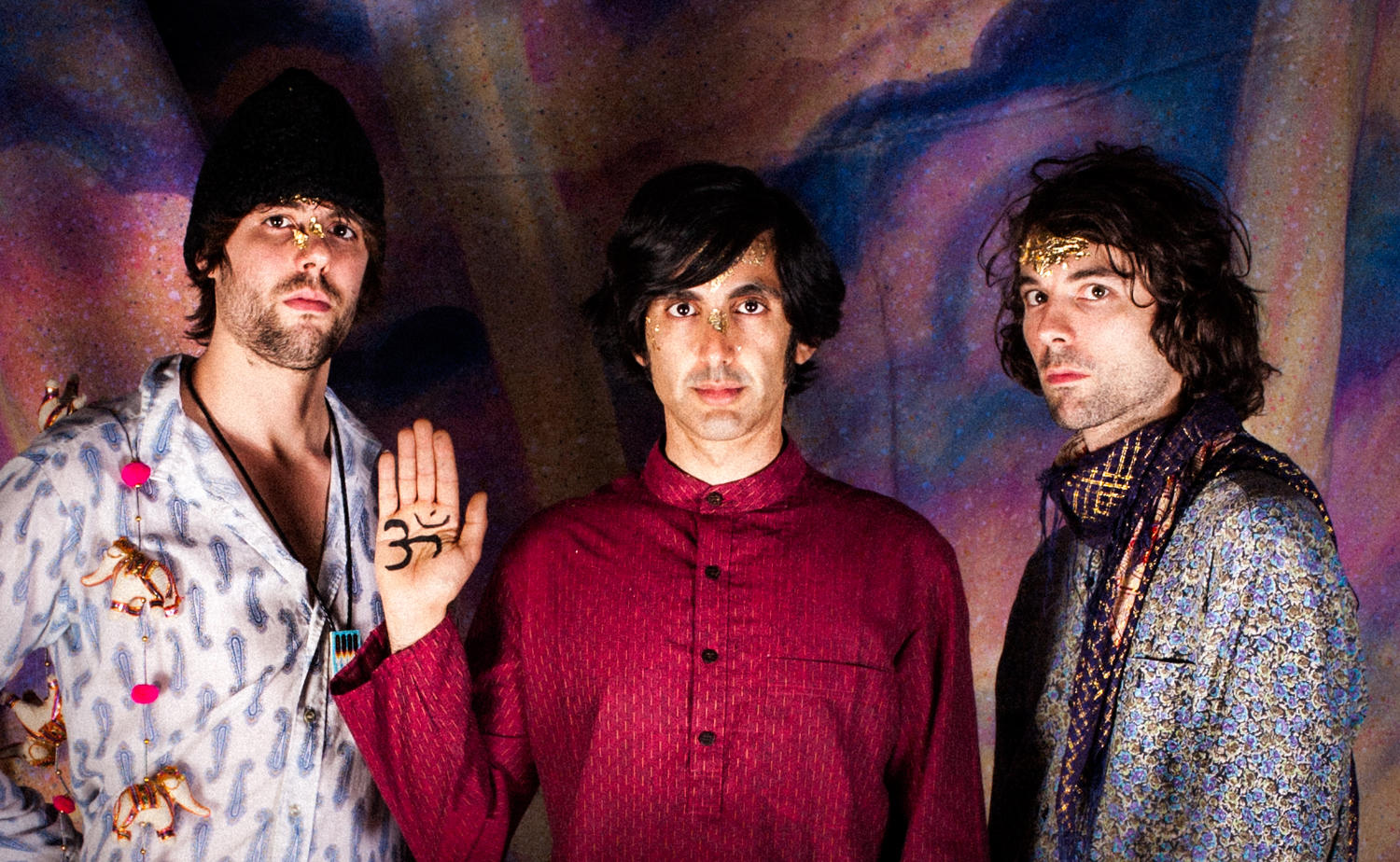 Montreal, QC based band, Elephant Stone is about to release new music, and also head out on tour, with their first show tomorrow night, March 10 at Sneaky Dee’s in Toronto. In advance of the tour, we were glad to catch up with band member, Rishi Dhir and ask him a series of questions!

My name is Rishi Dhir and I am the singer/songwriter/bassists/sitarist for Montreal band Elephant Stone.

You have 3 previously released full length albums, as well as an EP, how has your sound changed throughout these releases?

It’s hard to say. From my perspective, it’s been a gradual evolution for the band. At the same time, we have a sound that is very definitive sound. I guess that main thing is that my songwriting has evolved which has then inturn evolved the sounds of the band with each release. As of October 2006, it will be 10 years since I started writing songs and the true beginning of Elephant Stone. A lot changes in 10 years!

Your new release, Ship of Fools is to be released soon, what can you tell us about the album?

I can safely say it is the best music I’ve ever made in my loooong 20 year career as a musician. I can’t wait to share it with the world.

You have already released a single from Ship of Fools entitled “Andromeda”, how has the response from  fans been?

Amazing. We seem to have very open minded fans and it just seems to be growing everyday.

March 10 marks the first date on your upcoming North American tour, which is in Toronto at Sneaky  Dee’s, what are you most excited about on this tour?

You are hitting a few US cities on this tour, is this your first time playing shows across the border?

To quote our lovely producer Marcus Paquin, this ain’t our first rodeo;)

When can fans in the rest of Canada expect to see Elephant Stone in their cities?

I guess once SoF is out?

For someone who has yet to see you perform live, what can they expect from your shows?

We go on stage and we blow minds…. and we have a sitar and songs.

I’m loving playing our new singles… really digging the darkness of The Devil’s Shelter at the moment.

Do you have any festival dates lined up for this summer?

What’s up next for Elephant Stone?

I listened to Destroyer today…. other than that Suuns, Grapes of Wrath, Sloan, Neil Young,

Here at Canadian Beats we like to include a portion of questions that may help your fans learn something new about you, what would they be surprised to learn?

What was your first concert attended, and your first album purchased?

Black Crowes on their Southern Harmony and Musical Companion tour.

First album bought: G’N’R “Appetite for Destruction” when I was in Grade 4!!!!

If you were able to write a song for any existing television show, which would you choose? Why?

Master of None. Why? Because it’s the show I’ve been waiting for my whole life. Thank you Aziz Ansari.

Elvis Costello “Every day I write the book”

If you were able to create an all Canadian festival line-up, who would you include?

Why all-Canadian? I’d prefer a nice mix of international bands.

What is one thing your fans would be surprised to learn about you?

Thank you all for the love and support:)