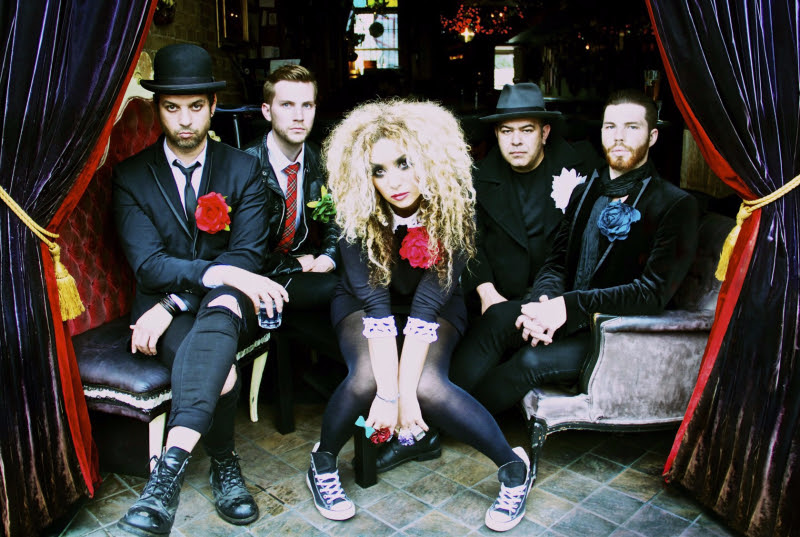 Toronto based alternative power pop/rock trio Ménage have released a video for their song “A Beautiful Disaster”, which is off of their upcoming EP due to be released in Spring of this year. They are also on the road performing shows across Ontario and in Portugal beginning on March 5th and going until the end of May. For details on the show, be sure to click here.