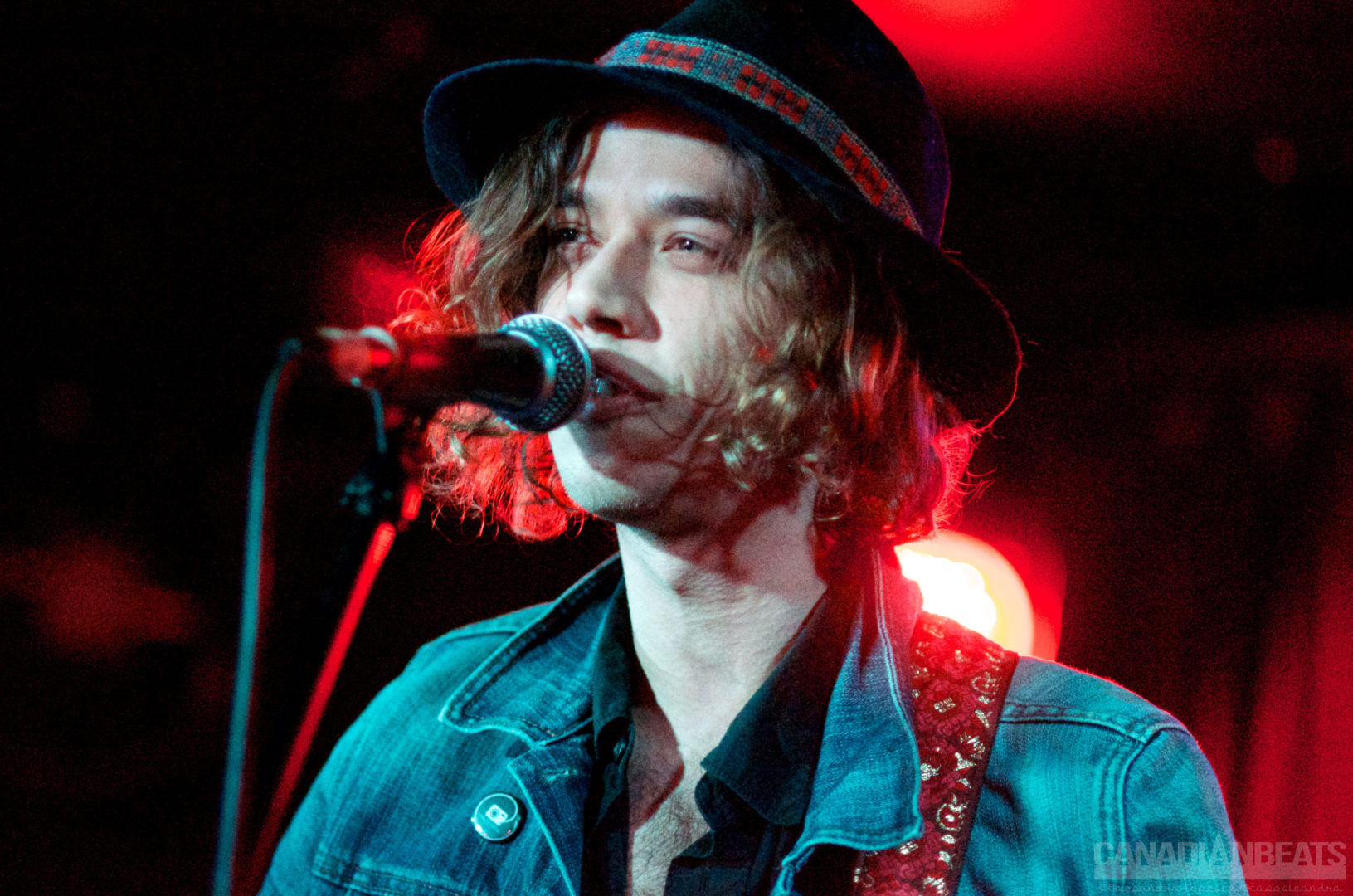 Sun K, along with Ginger Ale & The Monowhales packed the Silver Dollar Room in Toronto to play sets full of lively, upbeat tunes and good vibes. While both groups had a different sound, they possessed the same amount of undeniable energy and on stage charisma. Overall the two bands proved that their live shows are not to be missed, as they kept the crowd engaged and high energy for the entire night.

Sun K opened the evening with “Teaser Pt. II” from their full-length album Northern Lies. This was the perfect number to open with for anyone who has never been to a Sun K show. The song seems to encapsulate all that is good about the band with intricate lyrics, an infectious chorus, gritty riffs, and a dose of a cappella harmonies to top it all off.

Another highlight from the night would be “New York City Blues,” a fast tempo blues-rock number that never fails to impress. It’s clear that the band has a lot of fun performing it, a fact that the crowd quickly picked up on. With its unrelenting energy and slick jazz piano solos, this number was getting the crowd excited and jumping up off their feet. Sun K closed their set with a new tune titled “The War” which seemed to turn into a fan favourite as they finished their show. 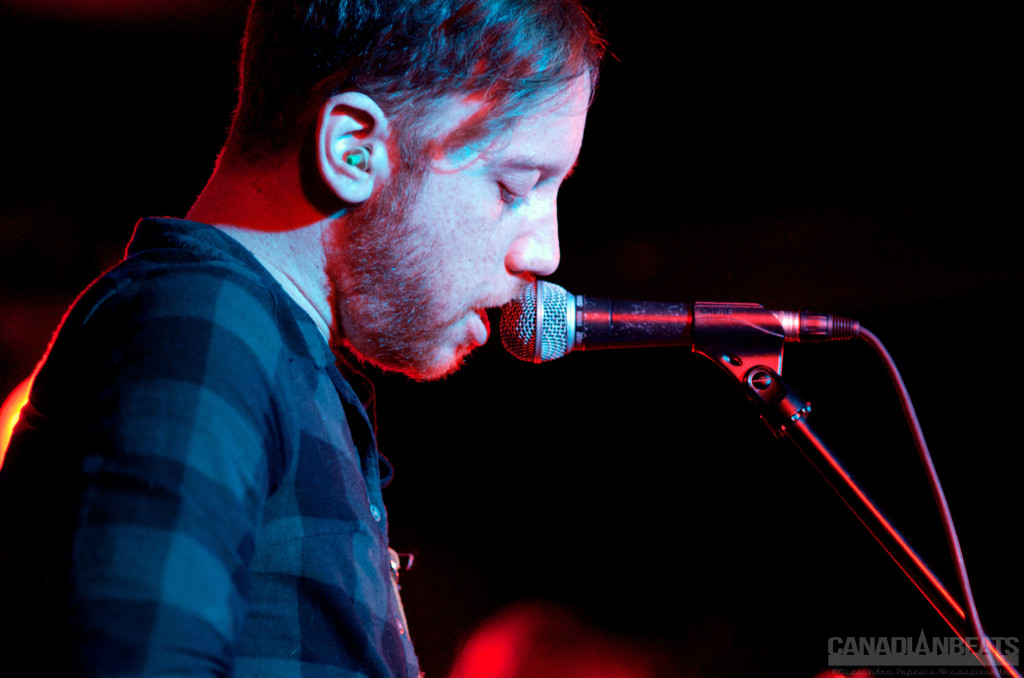 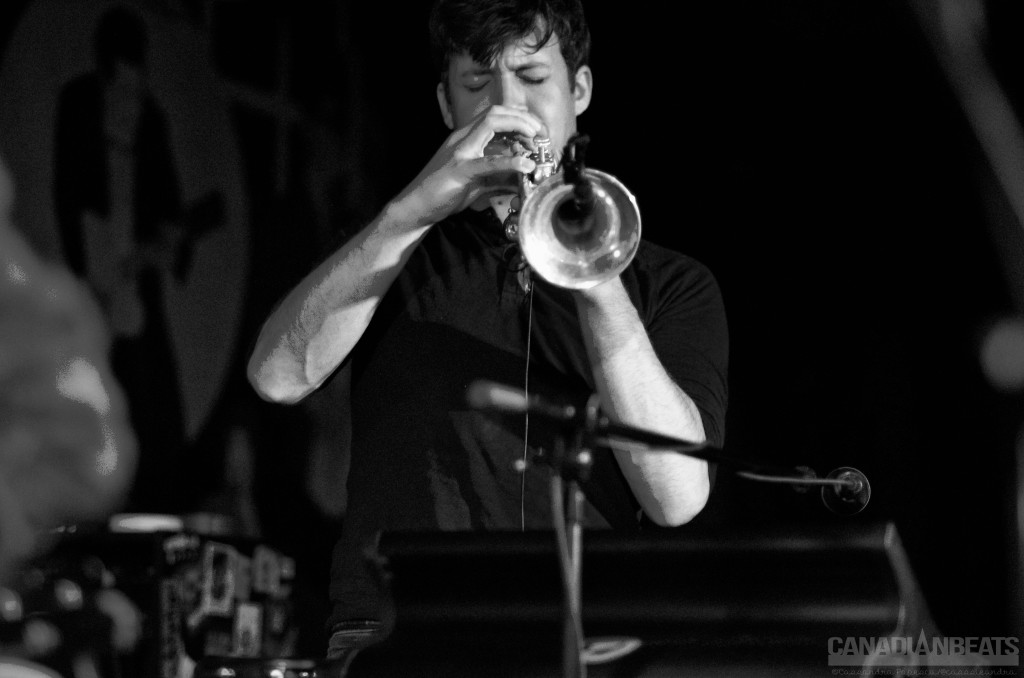 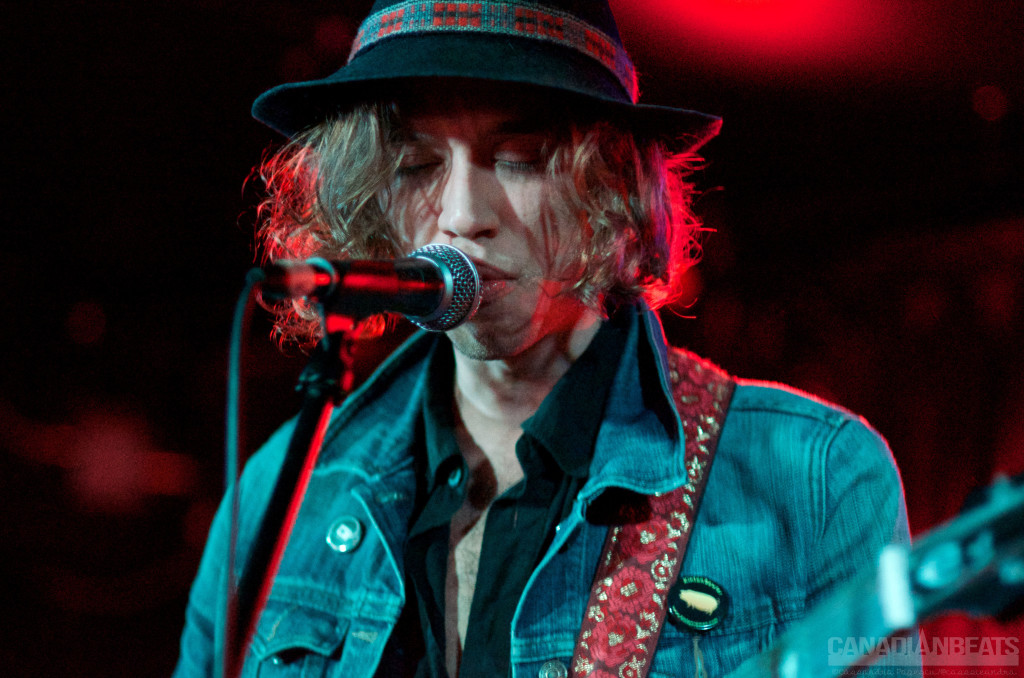 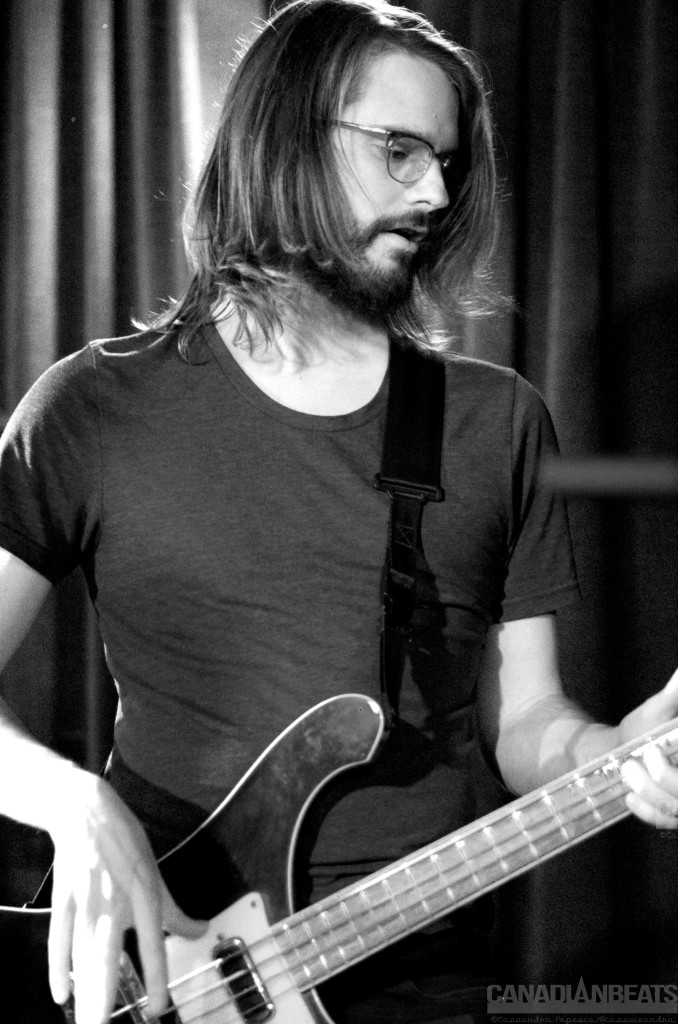 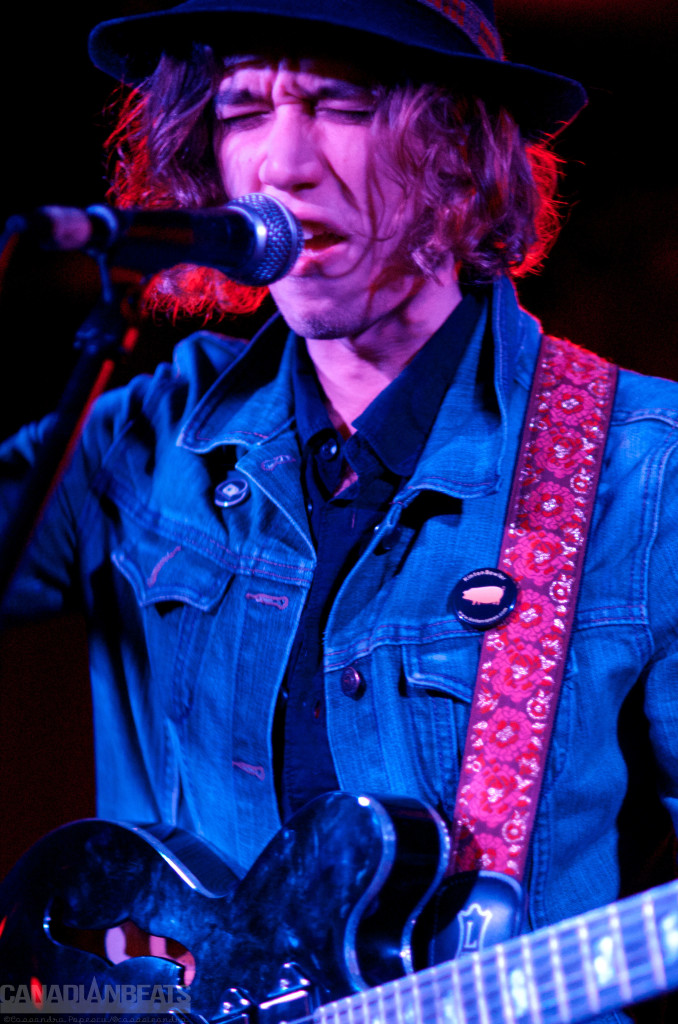 Ginger Ale & The Monowhales hit the stage next and completely tore the place apart, in a good way of course. The crowd began cheering and dancing the second the band started their set and minutes into the show pool noodles were being passed to the crowd until everyone had one and were bopping around to the music.

The band opened their set with “Too Late” off of their EP Ha! and instantly started a party like no other. What starts off as a funky and sassy indie pop tune turns into an unstoppable heavy rock number full of dissonance, chaos, and power. The whole show felt like a mind-boggling trip into another world, and judging from the reactions of everyone in the crowd it was just the trip they all needed.

Another notable number from the night would be “Say What You Want to Say.” This song begins with a quick drum line before exploding into a heavy texture full of synth, more funky riffs, and effective accents on the off beats. The vocalist’s erratic tune ties it all together with a driving melody and the inclusion of some impressive high notes. Some other favourites from the evening included their single “Blue Balls” and cover of The Strokes’ “Reptilia.” 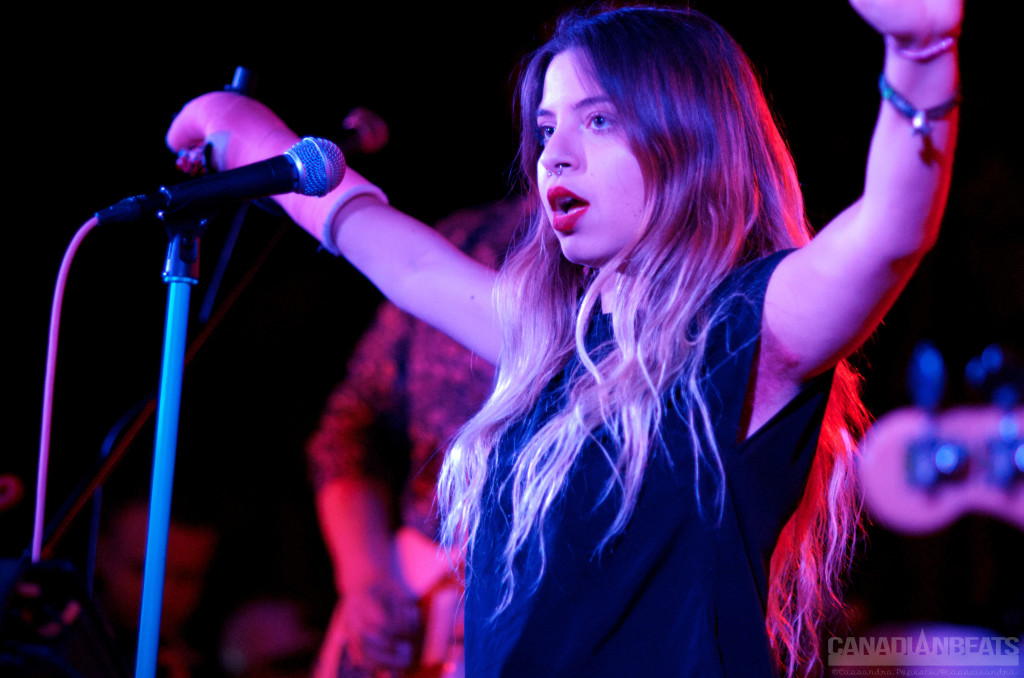 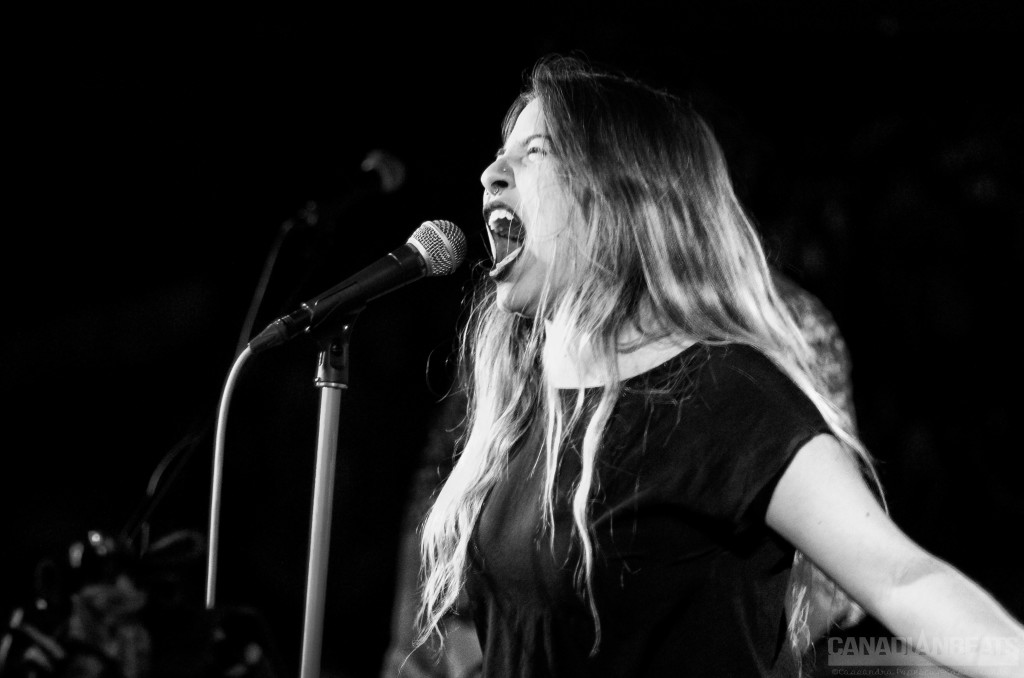 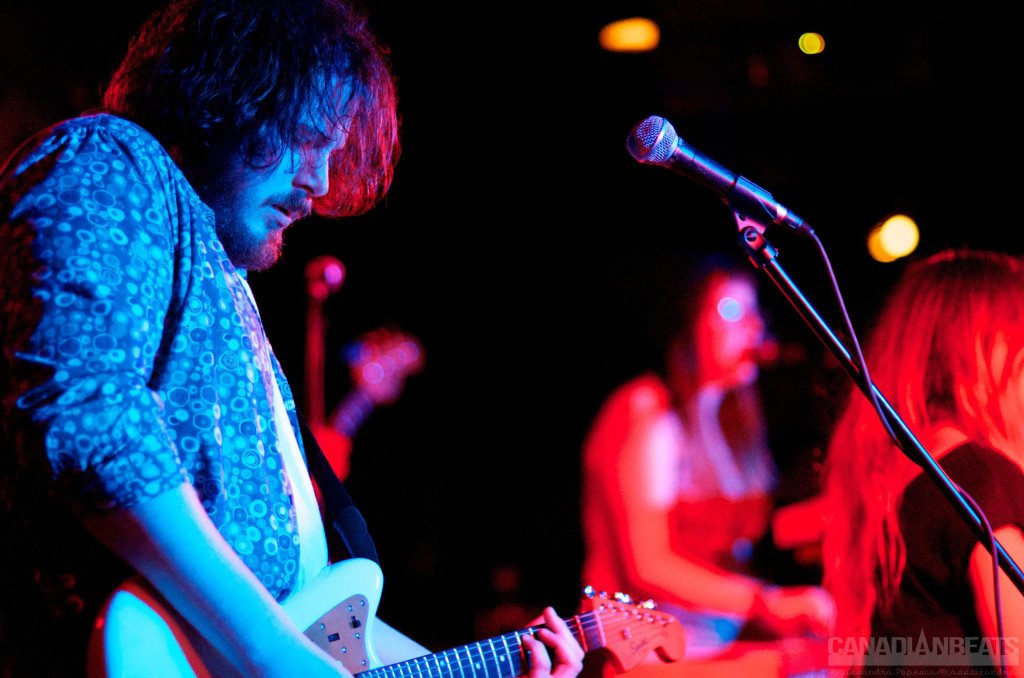 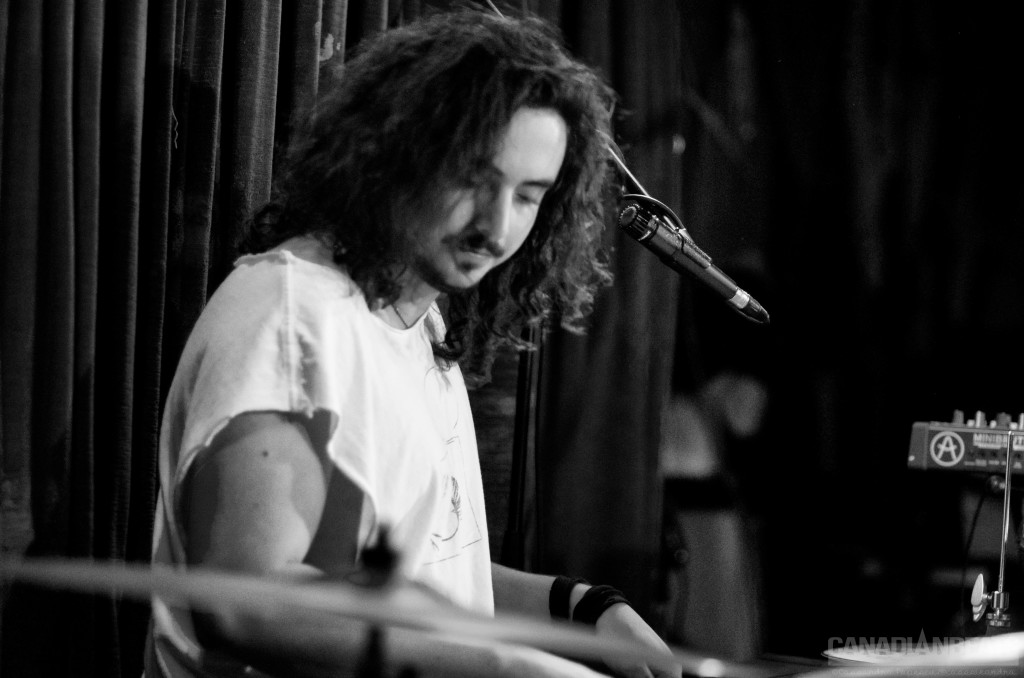 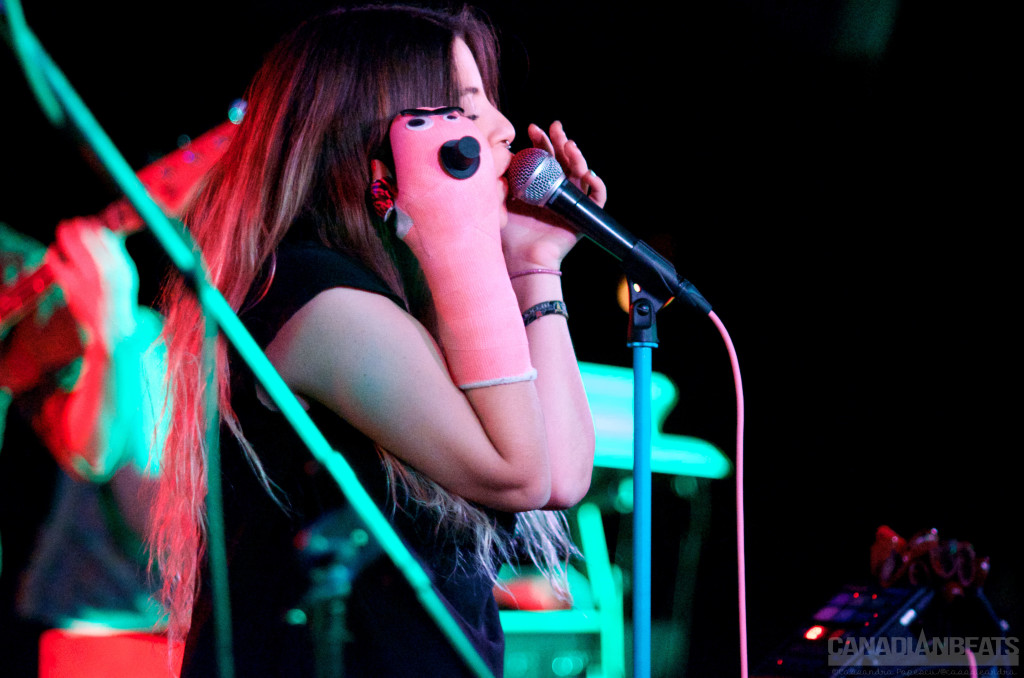