Review – Demise of the Crown 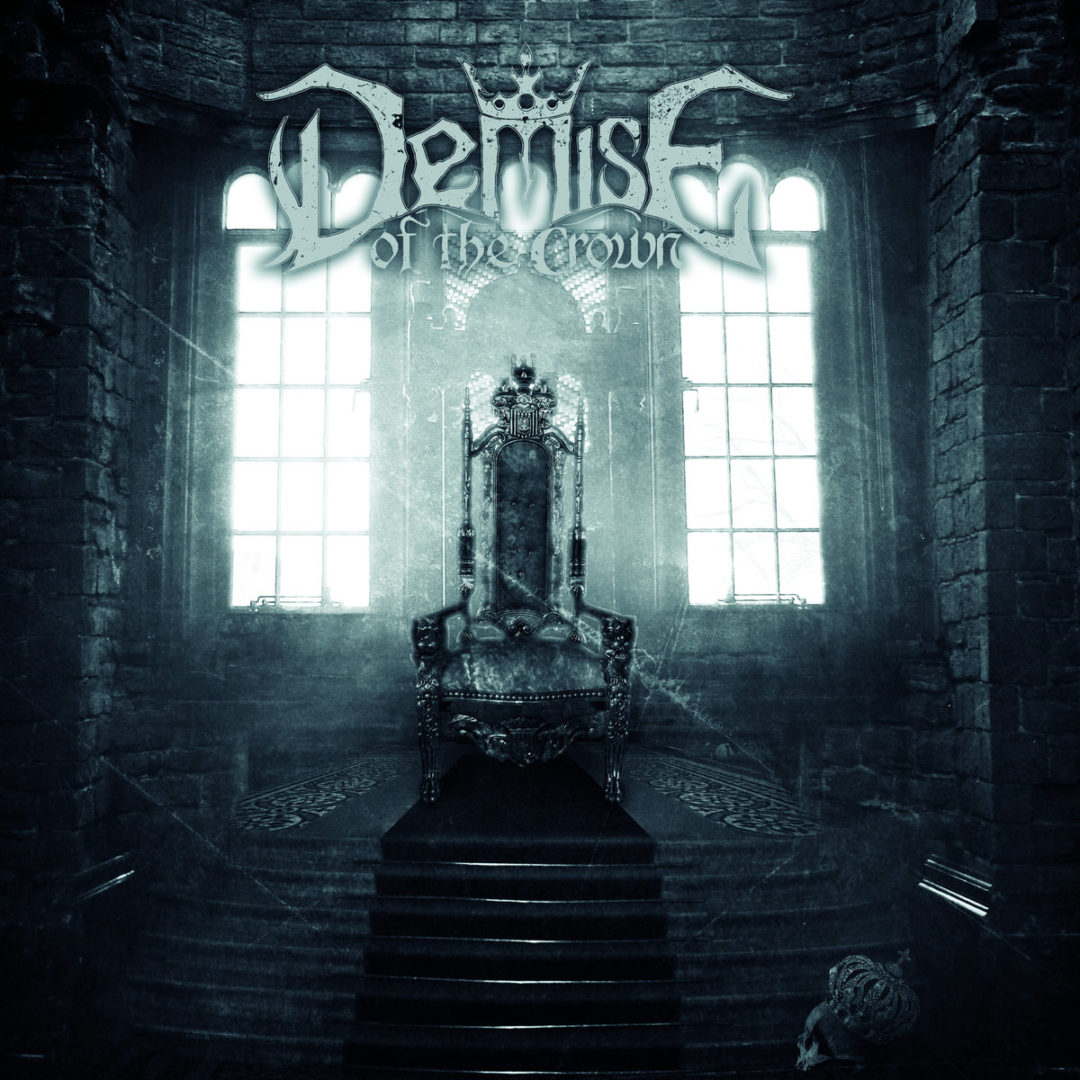 The album’s single ‘We Are Invincible’ kicks off the album with soaring riffs of Van Halen-like proportions. Powerful rhythms compliment the vocals that plunge back and forth from clean to falsetto with an unnerving accuracy.

Be sure to grab the album. Seriously good Canadian power metal!