Home / Promos / Justine Giles Remains True To Herself And Her Music

Justine Giles Remains True To Herself And Her Music

Justine Giles is a Sudbury, Ontario native who describes her music as Folk-Pop. I first met her back in 2012, when she was the featured musical guest on a local web show called “The Episode”. There was something special about this young woman. She had a presence and style that was far beyond her years. It has been a pleasure to watch her grow as an artist and become the person she is today.

In June of last year, Giles, made a leap of faith by pulling up her Sudbury roots and moving to Montreal to pursue her musical career. It was a big step and something that she felt was the right thing to do and the right time to do it. I had the opportunity to meet up with her recently on a trip to Montreal.

Giles grew up in a home that was surrounded with artistic people. Music was just one outlet for her to express herself. Aside from her writing and performing, she is an accomplished photographer. 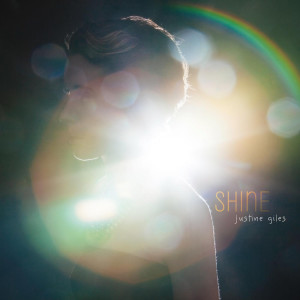 In September 2014, after a three-year funding project, Giles released her debut, 10-track album, Shine. Several of the songs, like “Sparks” and “We’ve Got a Light”, were written before she even entered her 20’s.

I asked Giles, what her future goals are for her next album. She wants to remain true to herself and her music as it evolves. She doesn’t want an over-produced album. She did admit that a better quality sound production would make it that much cleaner.

Giles is currently working with RAW, an independent arts organization, for artists, by artists. She has a showcase coming up in Vancouver, at Celebrities, on Thursday, March 10, 2016. If you are in the area, please head out and give Justine Giles a listen. 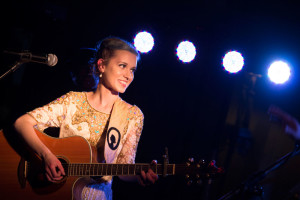