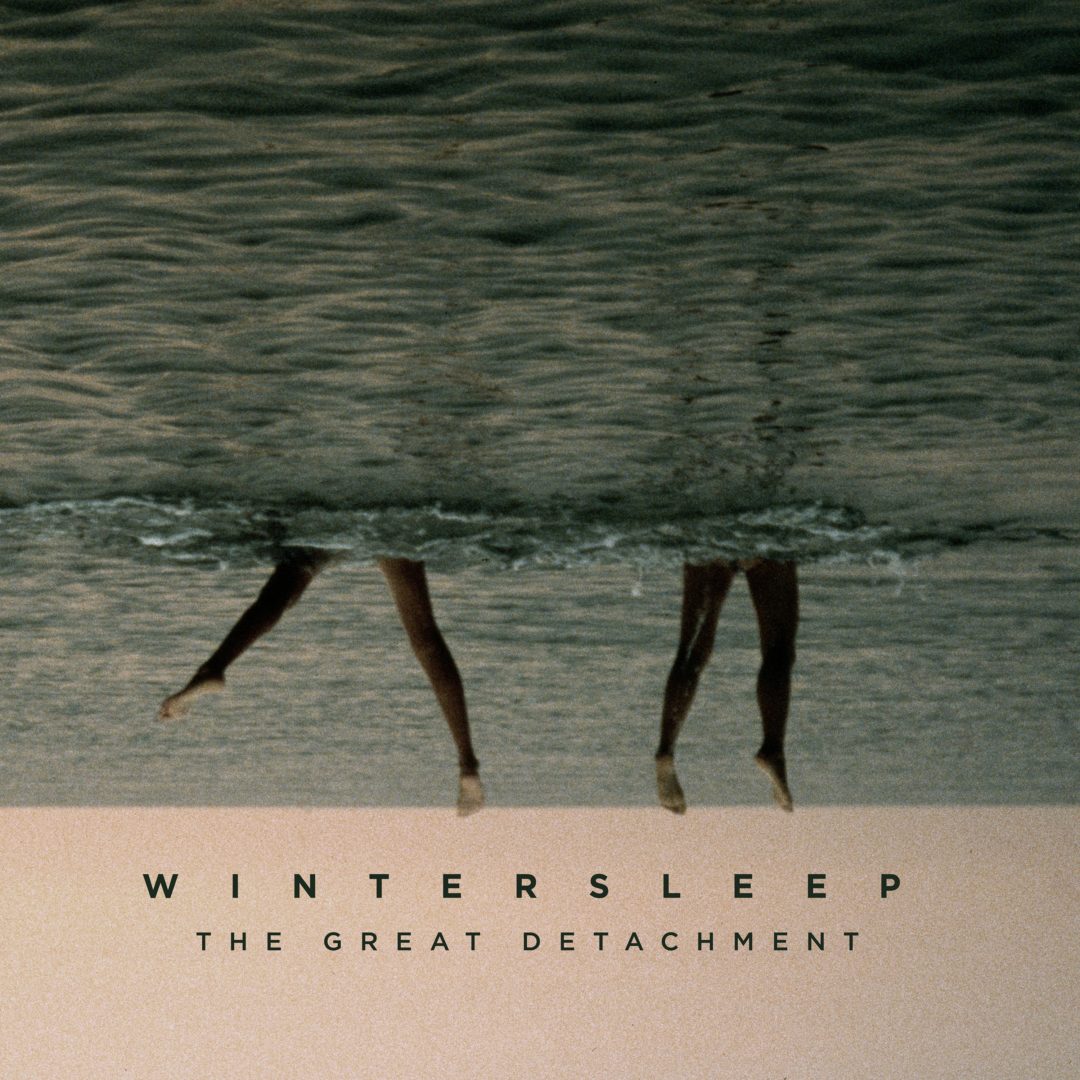 There are some great sounds coming out of Canada’s east coast these days and after a nearly four year break March 4th sees Wintersleep re-joining that effort with the release of The Great Detachment. The bands sixth outing, the two year in the making project, marks a return to their earlier recording style which will leave longtime fans feeling like they’ve come home while pulling in new listeners with a catchiness that is uniquely Wintersleep.

One of the first things which stands out about the album is that there really are no stand out tracks. Not because there are no exceptional songs on the album, but rather because the entire album is just so consistently good across all 11 tracks. The lyric writing on The Great Detachment is by far the best we have seen from Wintersleep today with an inward turned approach to storytelling one would normally expect from a folk band, beautifully paired with strong rock guitar and the most solid rhythm section we’ve heard from these guys to date. Start to finish this album has groove in abundance and you won’t be able to shake it.

The first single “Amerika” opens the album up with the ambience we’ve come to expect from this Nova Scotia based group and Paul Murphy’s vocals, as always, send shivers down the spine. “More Than” is perhaps the best example of the previously mentioned rhythm section with Loel Campbell’s drums and Mike Bigelow’s bass work being almost perfectly attuned. If I had to pick a favourite track, which on an album this brilliant is a feat unto itself, it would be “Lifting Cure”. Everything just comes together on this track in a way that makes it difficult not to hit repeat. More than anything though the lyrics are on point, telling a story of self-discovery and becoming who you want to be in spite of it all.