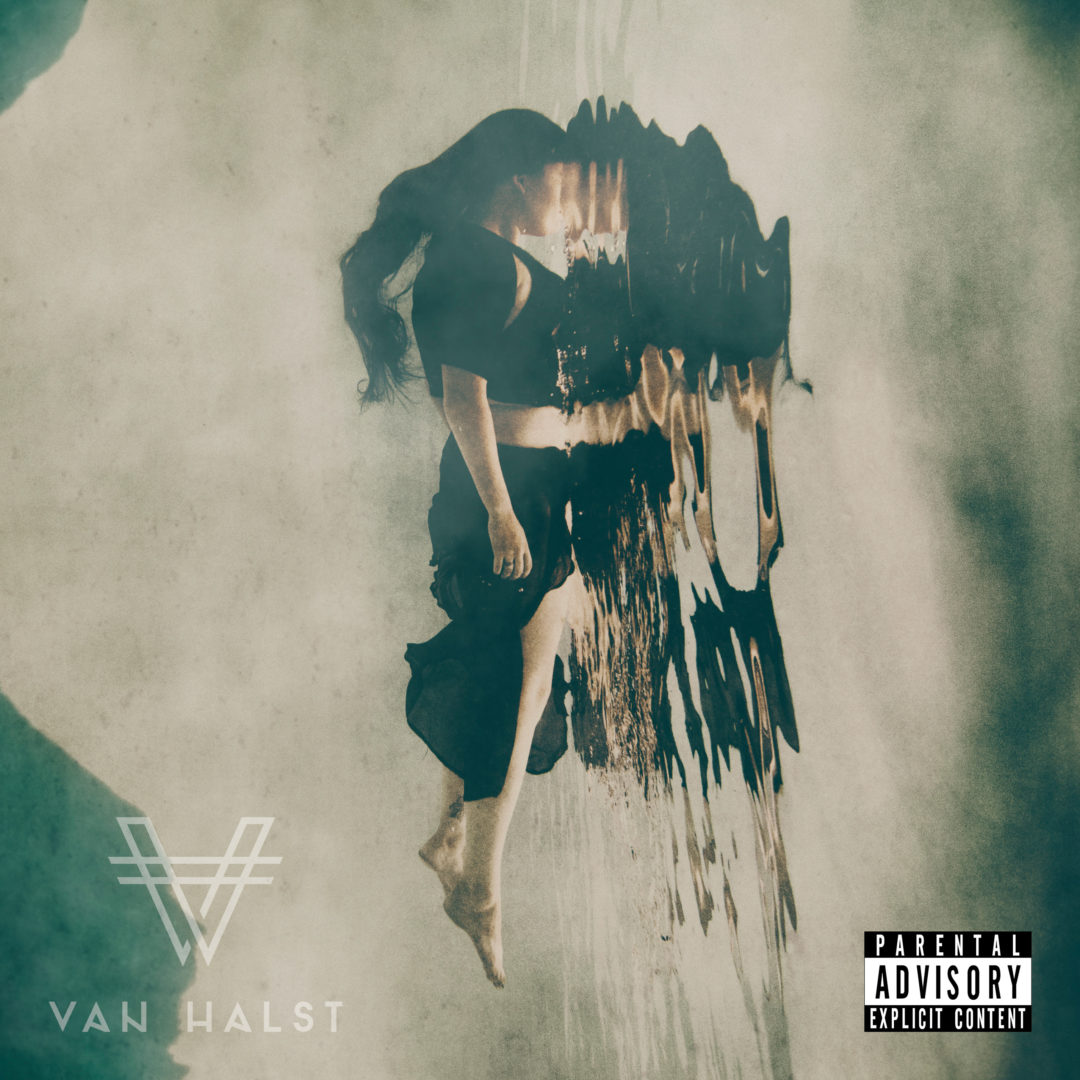 Edmonton goth rockers, Van Halst are about to release their debut album, World of Make Believe and its not quite what you would expect. Highly political and reminiscent of bands like Halestorm and Evanescence, Van Halst is an interesting adaptation on contemporary goth rock.

The albums title track is surprisingly punk rock for a goth band, but it is executed so well. The droning guitars, chanting group vocals and straight to the chest drumming build an interesting and somehow danceable tune, made considerably stronger by the lead vocalist’s very obvious abilities with the microphone.

I myself could hang out in a graveyard with my black make up drenched friends, and drink absinthe to this album, so I suggest you do the same!