Show Review – Andre Pettipas and the Giants & The Royal North 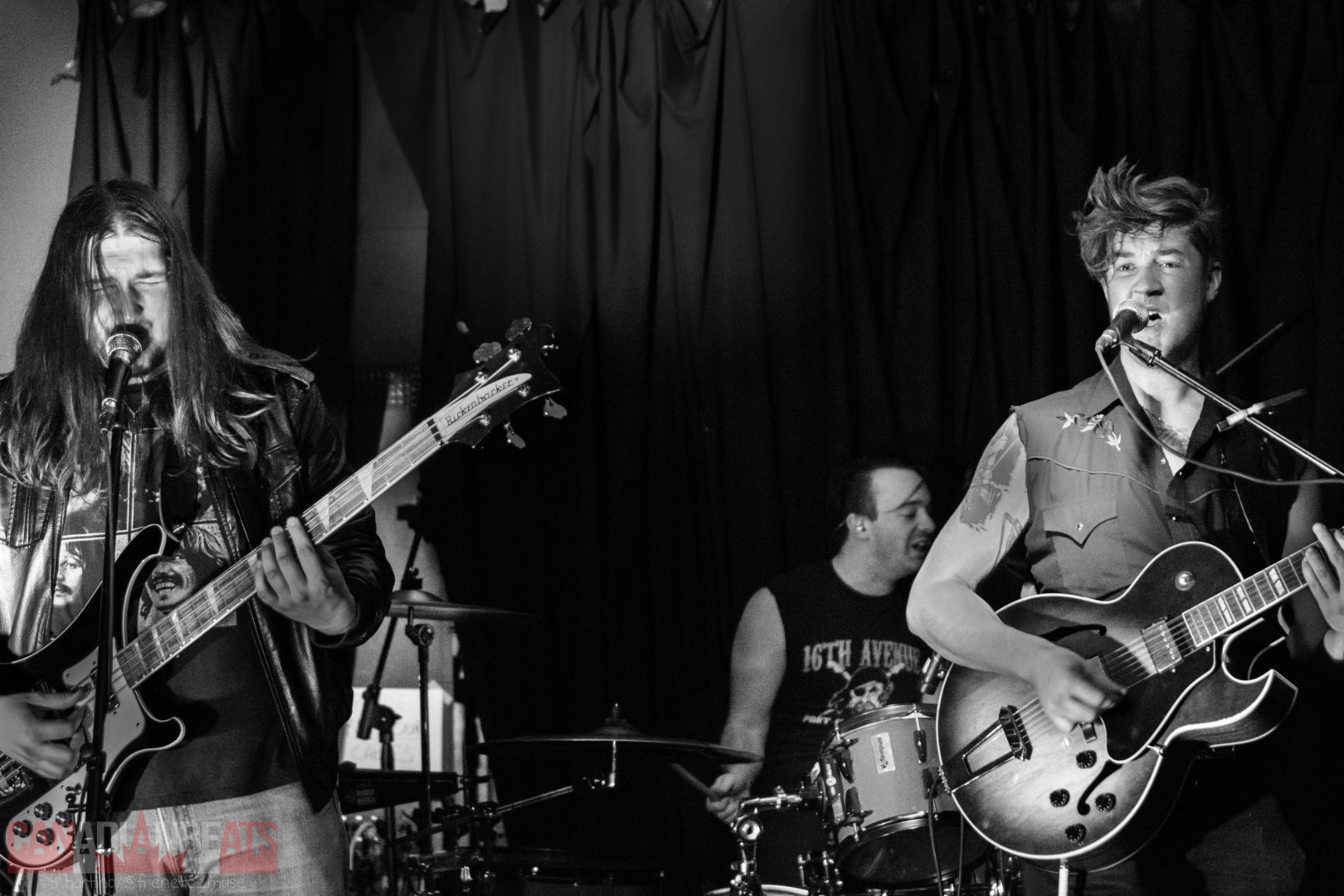 I’m often shocked when I stumble across a really good east coast band that I’ve never heard of, so imagine my surprise when, on February 26, I found myself in Plan b watching P.E.I’s The Royal North opening for Halifax trio Andre Pettipas and the Giants. Throughout both of their sets I constantly found myself shaking my head and muttering “How have I never heard these guys before?” By the end of the night I was already making plans to get out to see both acts again.

From the opening bars of “Second Try” The Royal North pulled me in with their combination of rock and pop and didn’t let me go, from there every song they played had me thinking “OH, catchy!” Brady MacDonald is an absolute beast behind the kit, and his beats combined with his brother Craig’s work on the bass had me doing something I just don’t do… dancing. Toward the end of the set when they played their single “Goodbye Alibi” I gave up trying to shoot and just let myself get caught up in the performance.

“Leave the Light On” was the stand out for me of their set. It was also a beautiful display of something you don’t come across often outside of hair metal and which has the potential for sonic chaos if not done well… three guitarists. The boys pull it off brilliantly however; between Donovan Morgan’s lead and Jordan Walsh’s rhythm with Dalziel’s fill they manage some amazing harmonies. Listening to their Alibi EP in the days following the gig I was left wishing they had played their track “You” as the guitar work on it is breathtaking. 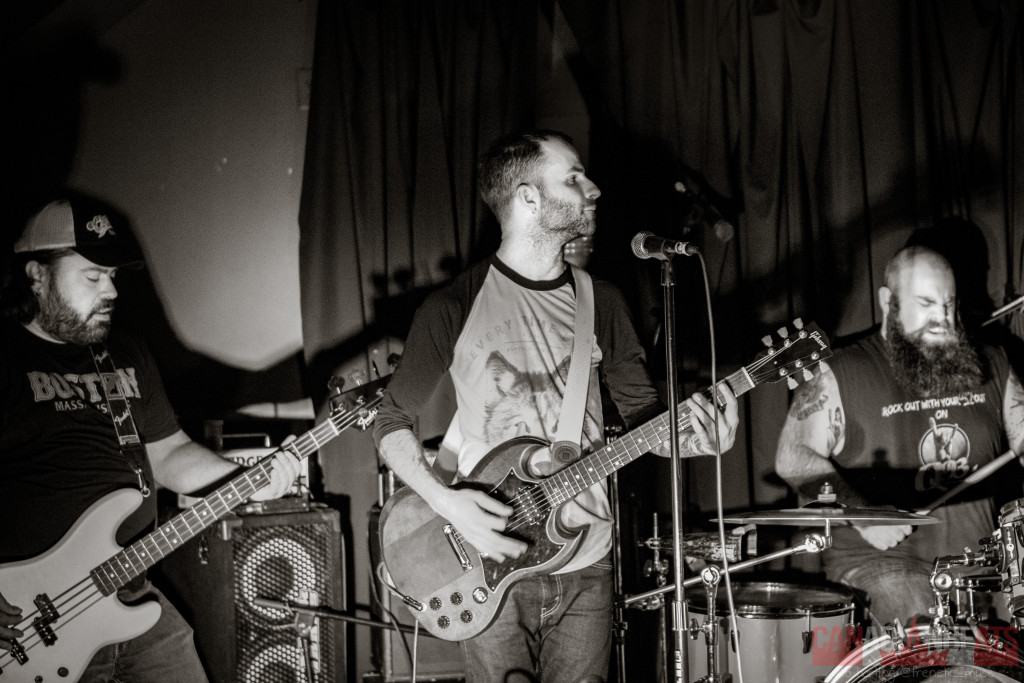 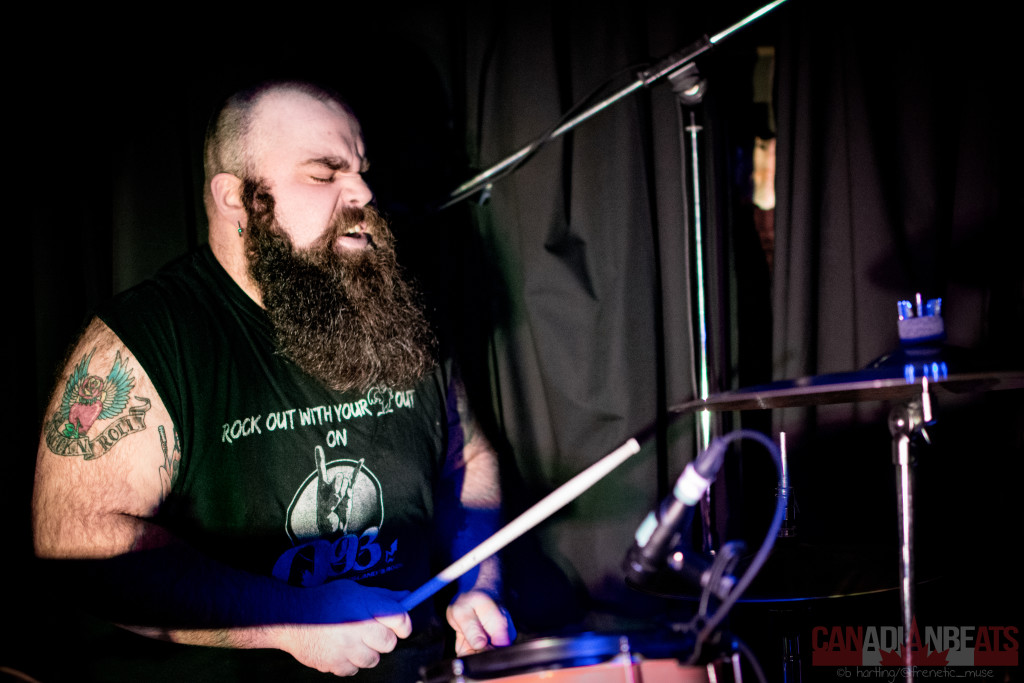 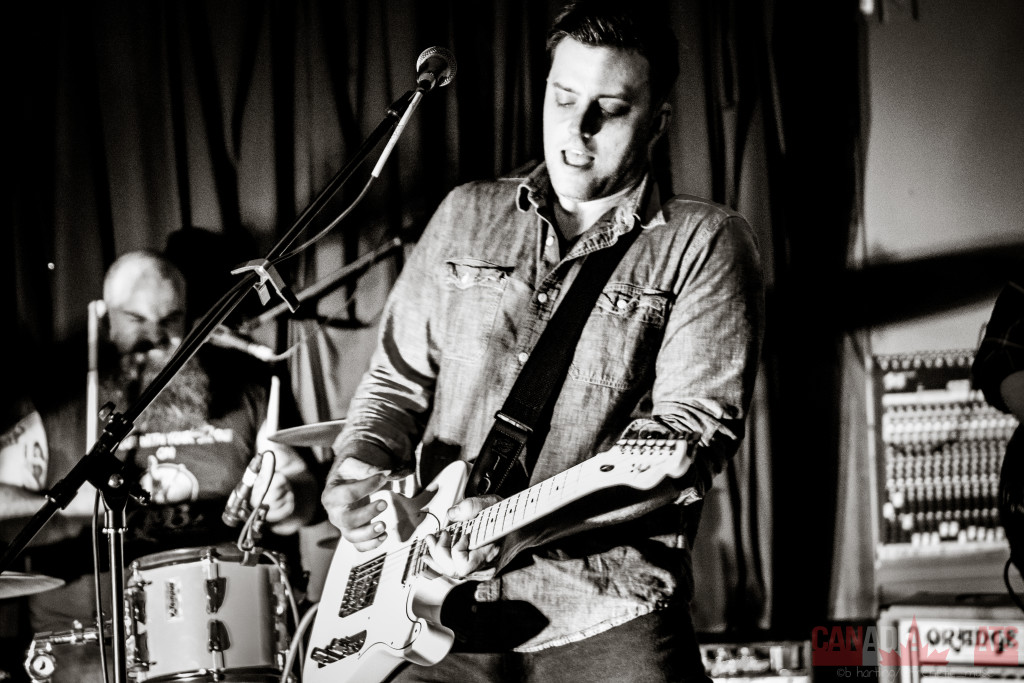 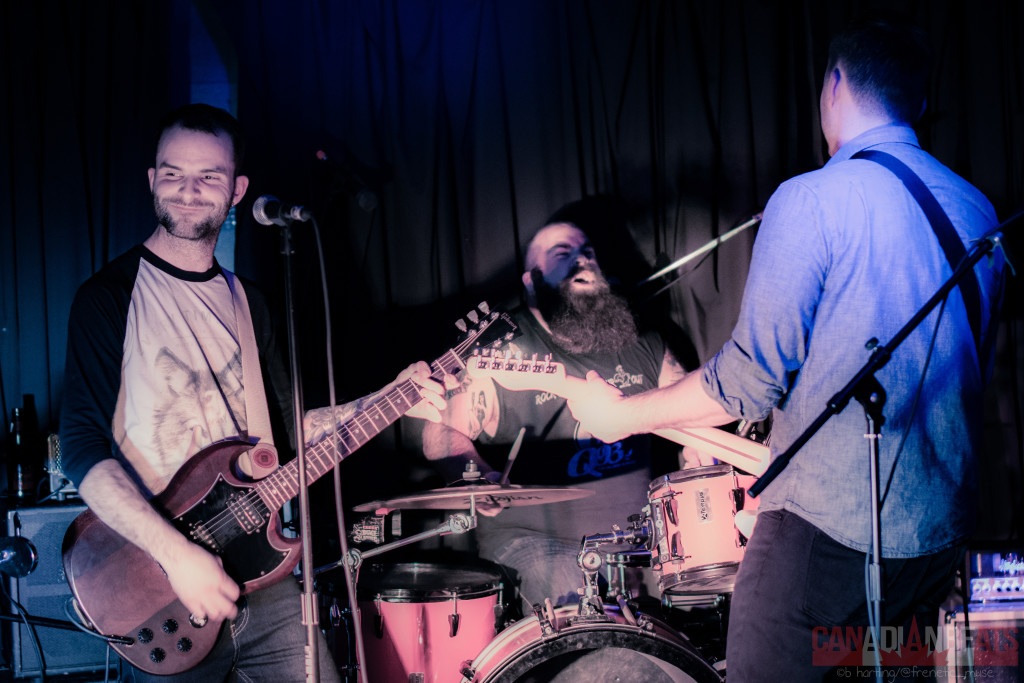 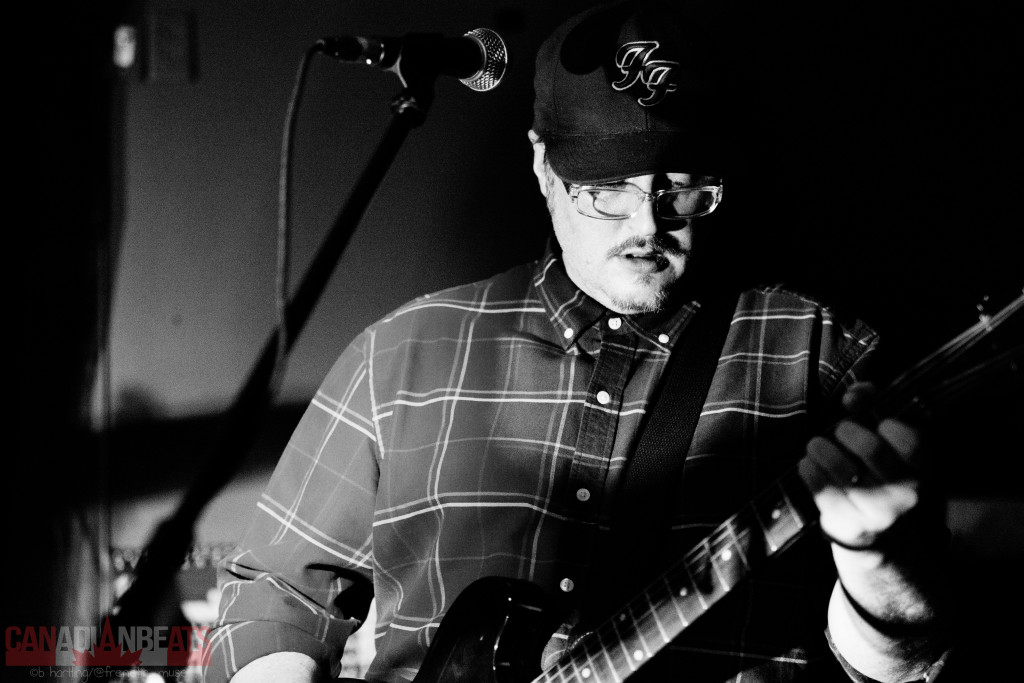 I was somewhat more prepared for Andre Pettipas and the Giants, having heard their new single “Long Way from Home” for three days before the show, I had an idea of what to expect. Those expectations were knocked out of the park. There is only one word that comes to mind when you see Andre on stage… showman. Musical talent aside this young man has presence that is reminiscent of a young Brian Setzer, working the stage and the room with an irresistible charisma. It’s not all theatrics with these boys though, they do have the musical chops to go with it and they were on full display throughout their set list, which included the entire track list from their debut album Stay Gold.

The entire performance consisted of solid playing but for me their second song in, “Tragic Hero”, best highlighted drummer Marcus Cosh’s talents. It’s not often one finds themselves referring to a drummer as subtle, with Marcus though that’s exactly what you get. In a small venue like Plan b it’s far too easy for drums to drown out everything else but Cosh was on point and commanded with a subtlety not often found behind the kit. Bassist Travis Pettipas also held things down with tight grooves, particularly on “Long Way from Home”, so much so that one barely missed Ashley MacIssac’s fiddle playing which is featured on the record.

A definite highlight of the night was the band’s brilliant rendition of Weezer’s 2004 hit “Say it Ain’t So”, in fact, I would go so far to say that Andre’s vocals are far more suited to the track than River Cuomo’s were on the original. If this performance and the debut album is any indication, watching these three develop through their musical career is going to lead to some amazing sights and sounds. 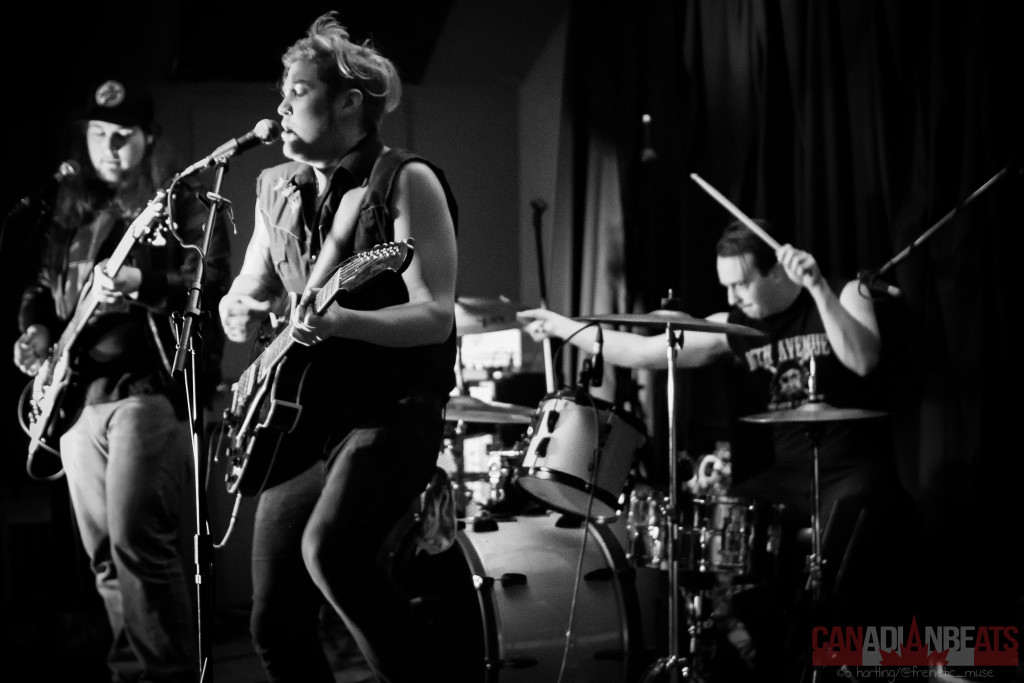 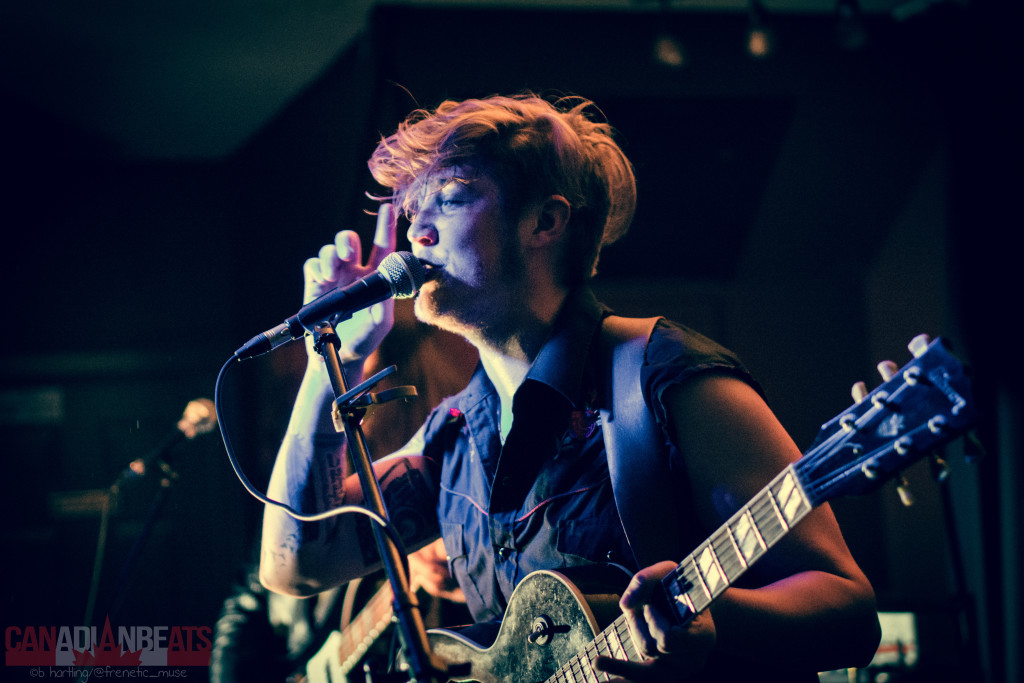 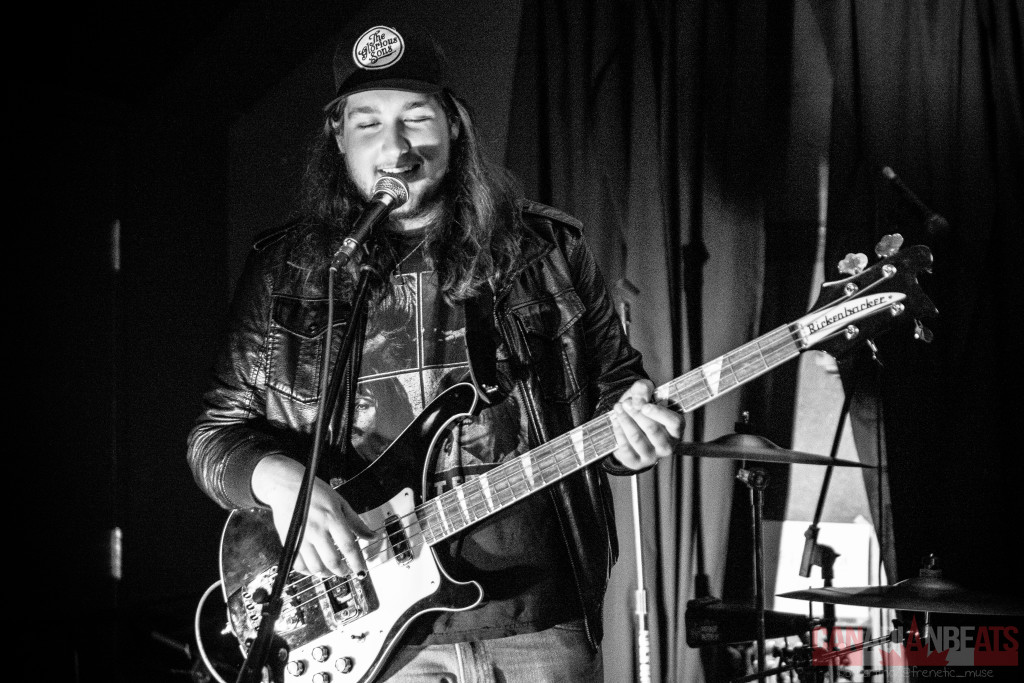 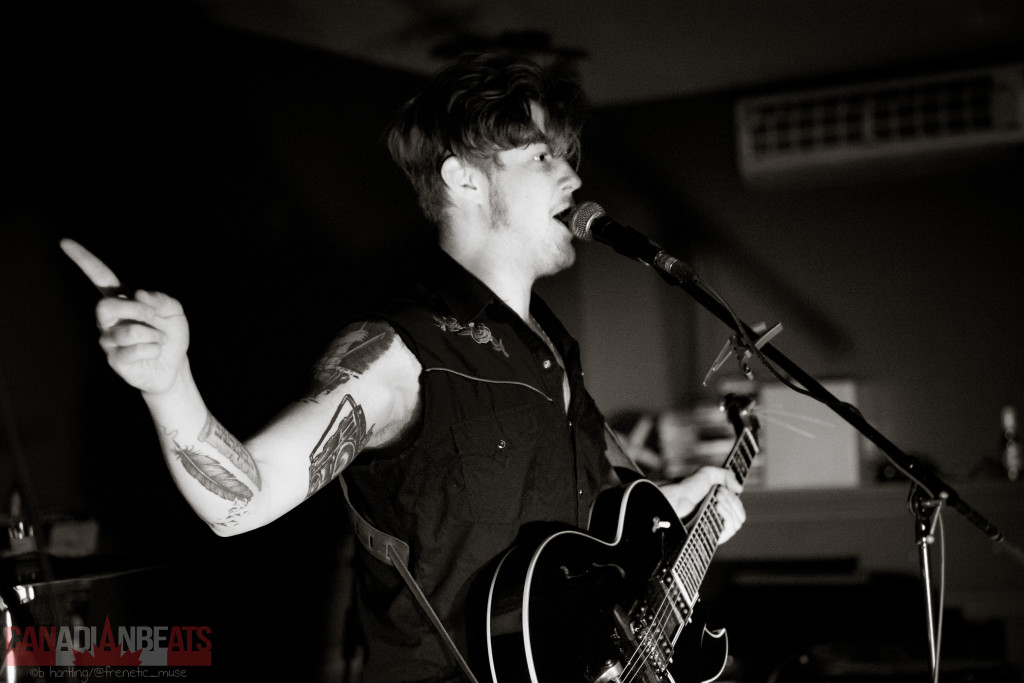 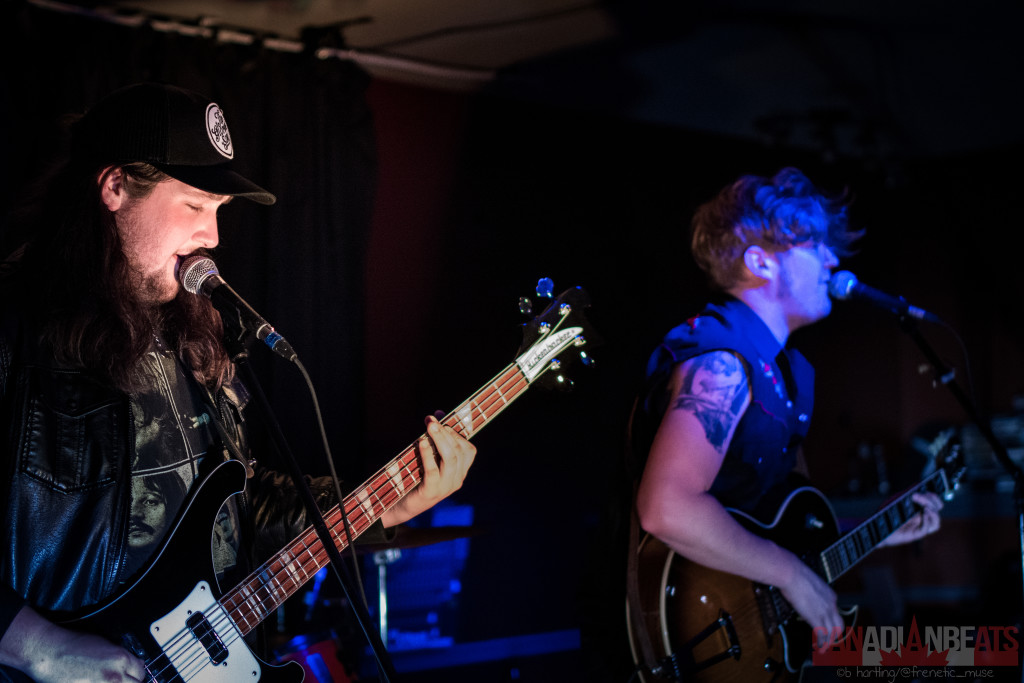 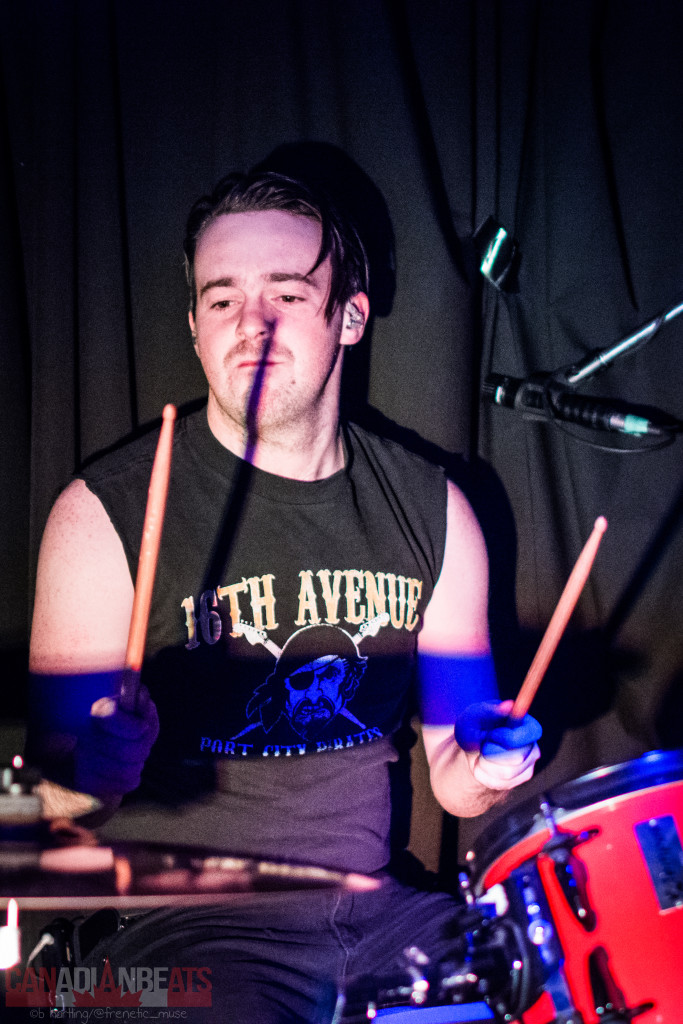