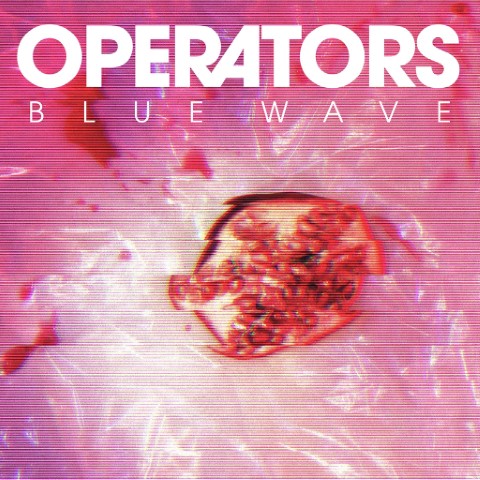 Three-piece analog post punk band Operators (Dan Boeckner, Devojka and Sam Brown) are set to release their debut album Blue Wave on April 1st of this year via Last Gang Records. They have already released “Cold Light” as a single and gained international radio play with over 100,000 plays over a single weekend worldwide. They have just released the title track as a single to tide fans over until the album release. The album is available for pre-order.