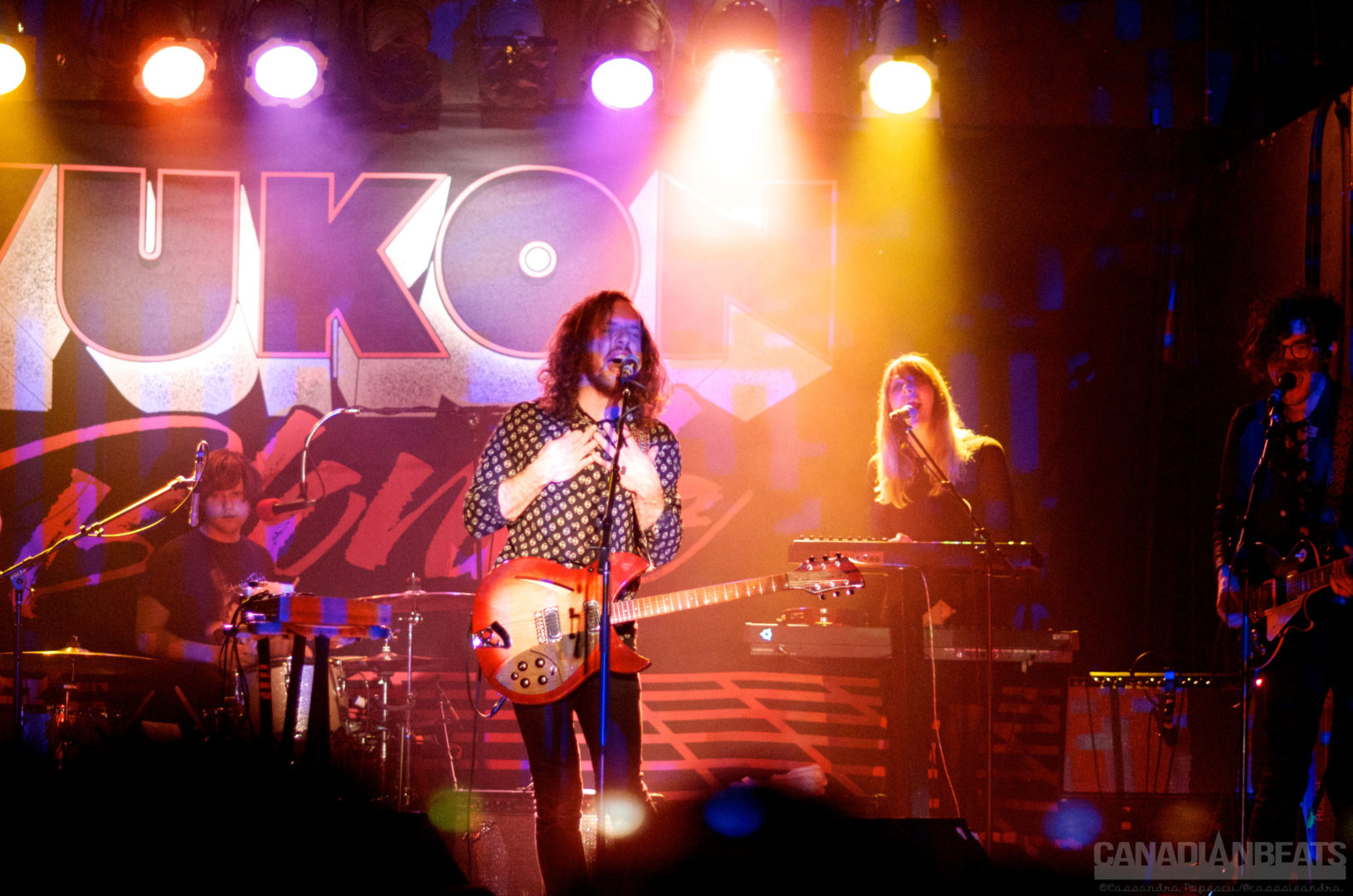 Yukon Blonde packed Lee’s Palace in Toronto for not one, but two sold out shows. The venue was overflowing with excitement while fans waited for the band to begin their set.

The band played an energetic show full of tunes dripping with enthusiasm and a lot of dancing from the audience. Despite the crowded venue, Yukon Blonde made it feel like the show was small and intimate due to front man Jeff Innes’ constant interaction with the crowd by sharing stories about Toronto and even sitting at the edge of the stage to sing amongst their fans.

Aside from the undeniable stage presence, the diversity in Yukon Blonde’s music is what makes their live show so unique. From the synth-infused funky pop sounds of “Saturday Night” to the gritty rock nature of their latest single off of On Blonde “I Wanna Be Your Man” the indie rock group remained unpredictable throughout the whole set.

Another highlight from the night would be “Radio” which is off of their 2010 album Tiger Talk. This song is just a lot of fun, and commanded attention from the start with quick and lively beats and a sassy, almost spoken melody. Backing harmonies give some more texture to the chorus before exploding into an unstoppable, heart-pumping guitar solo.

Yukon Blonde closed the show with a cover of David Bowie’s “Let’s Dance“ that started one big dance party from the crowd and the band on stage. The group called the openers On An On back on stage to help them perform the number with some beer bottle percussion and sweet dance moves. 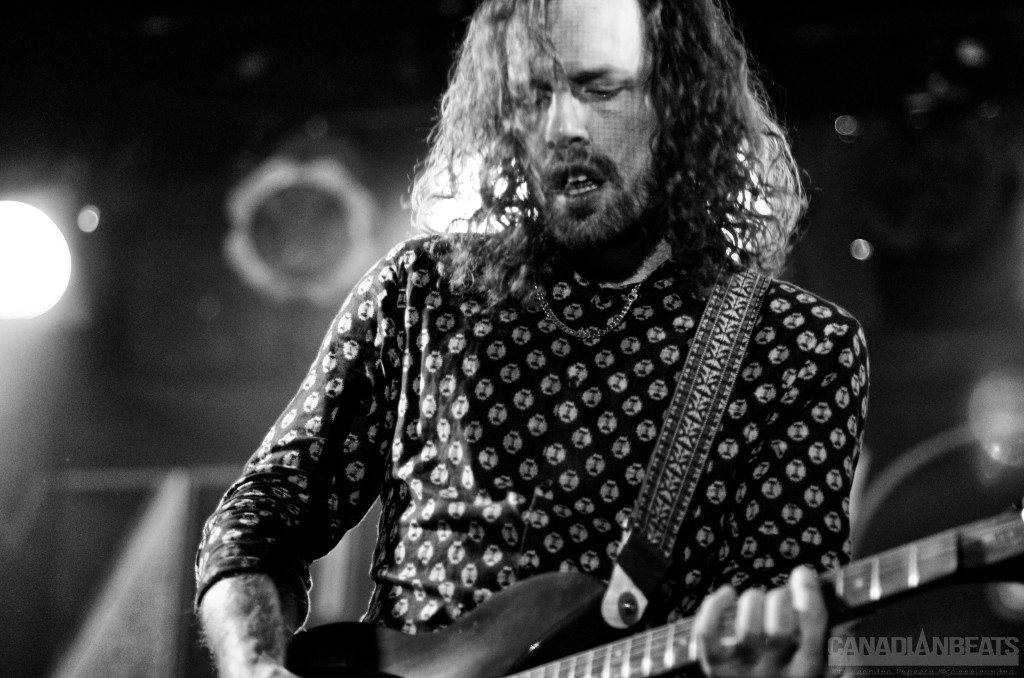 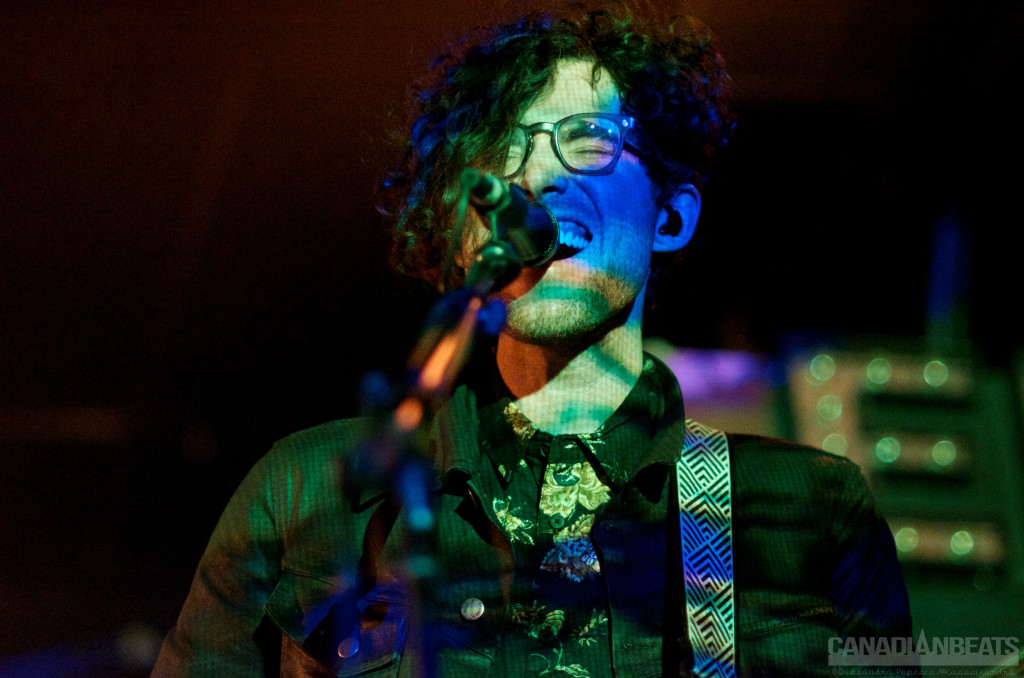 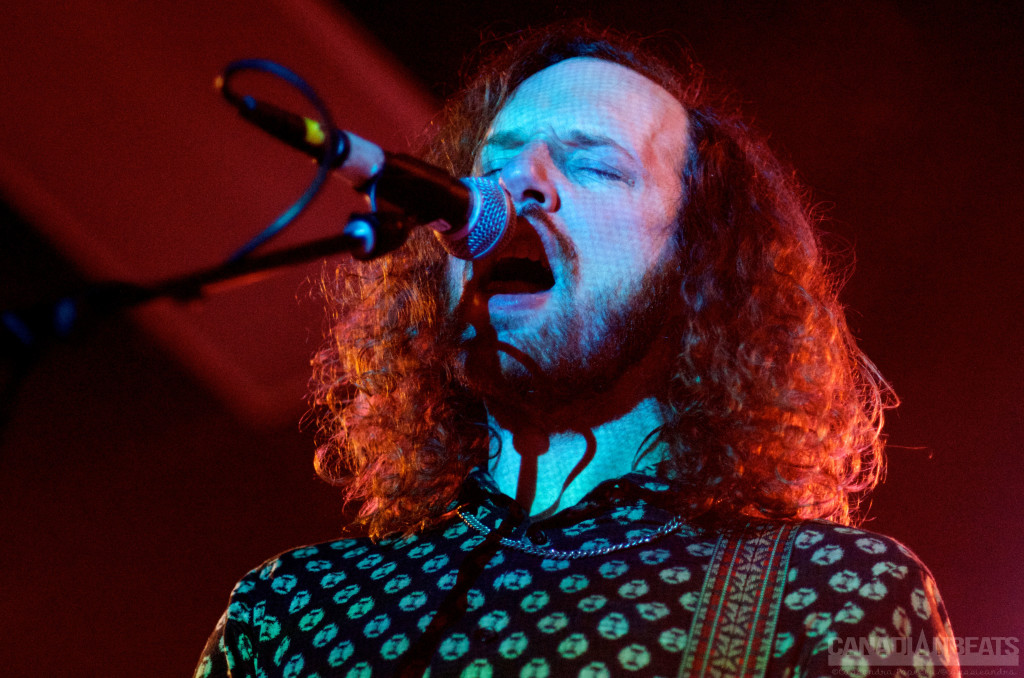 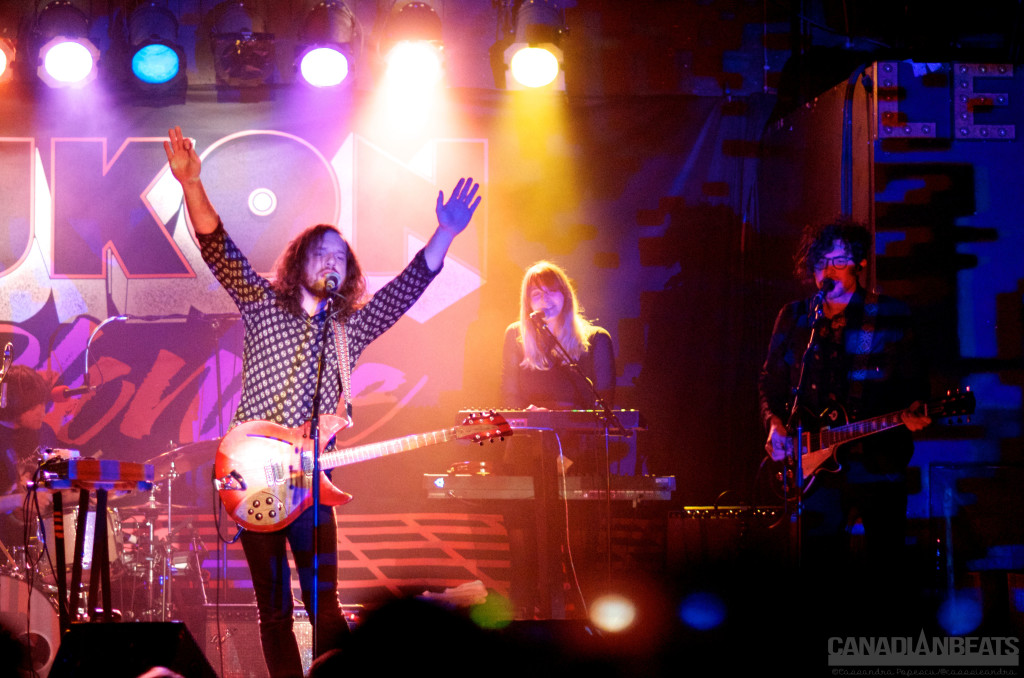