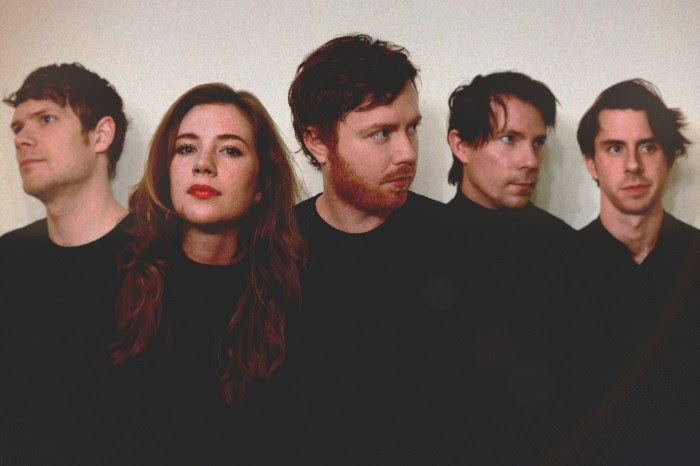 Fast Romantics is a Toronto based band made up of Matthew Angus, Kirty, Jeffrey Lewis, Kevin Black and Nick McKinlay. They have just released a video for their song “Animal”, which is off of their upcoming album due to be released later this year. They are also hitting the roads this spring for several dates across Canada and the United States, for all information on the shows and tickets, be sure to head here!