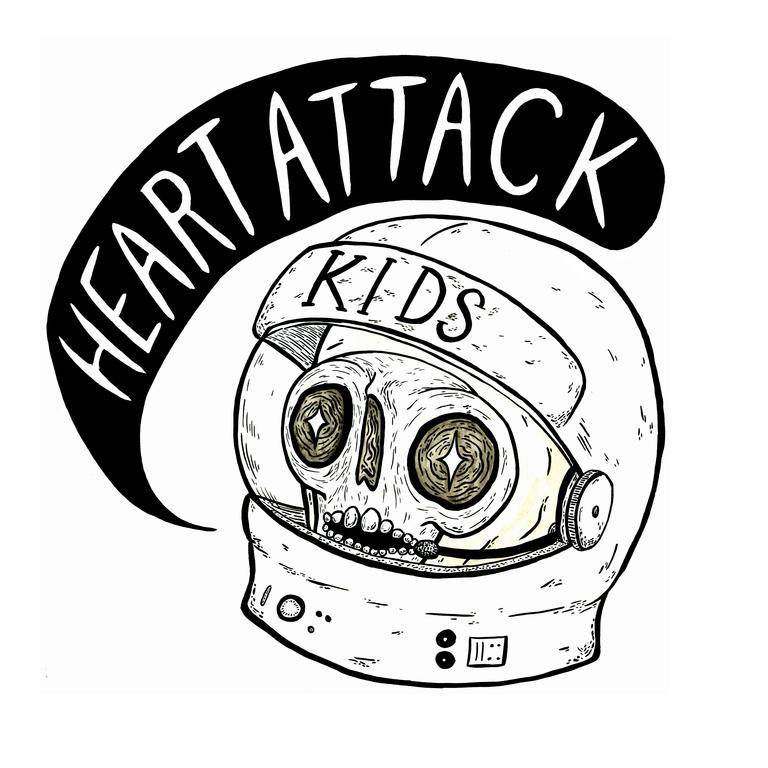 Heart Attack Kids, a 2-piece alternative garage punk band from London, has released the official video for “Deaf Dogs”, the first single off their upcoming debut LP, No Future, coming out this spring.  The band formed in 2013 and is quickly rising through the ranks, having opened for Billy Talent and Killswitch Engage at London’s Rock the Park in 2015 and they also received the Jack Richardson London Music Award for Best Punk Band.  More recently they played at Call the Office in London with Barrie’s own 2-piece music sensation, Indian Handcrafts.  If you like rowdy and raunchy punk music, check out the video and follow them on their social media accounts to stay informed with what Heart Attack Kids is up to in the future!